Bambudda's Ray Loy Ready to Ring in the NY – Gastown 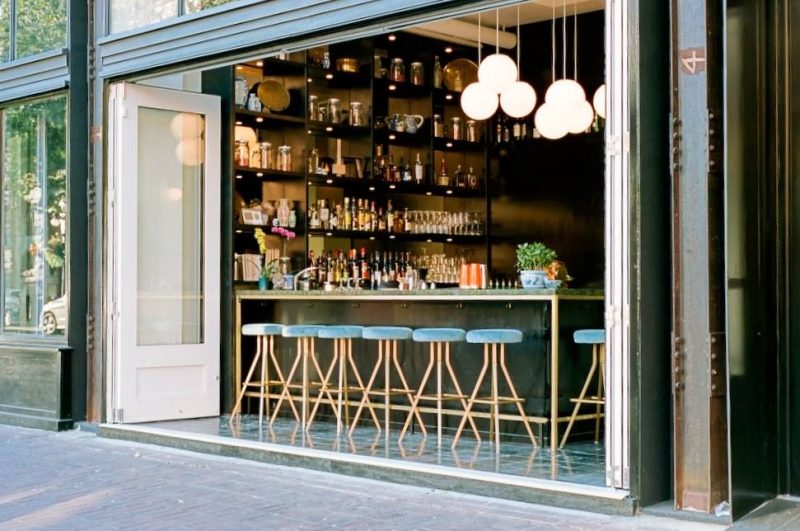 Bambudda offers elevated Asian cuisine in one of the city’s most inspired spaces. Owner, Ray Loy, hails from Hong Kong, but moved to Vancouver when he was just a year old. His parents rented an old apartment in Strathcona, where he grew up, went to school and still lives to this day. There’s no question that his love for the neighbourhood runs deep.

“Gastown has a special meaning to me,” he explains. “I used to walk these very streets as a kid. We’d watch movies at the old Chinese theatre in the 70’s and 80’s and visit Woodward’s every weekend. I played with toys on the sixth floor while my mother shopped for groceries on the ground level.”

For Ray, it was these weekly trips that planted the first seeds for where life would take him.

“On the way home, I would always ask to pass by the steam clock. I’ve probably walked by the spot that is now Bambudda a thousand times or more.” In 2013, Ray opened his restaurant to rave reviews and, three years later, they’re still getting accolades. Most recently, it was the creation of a vegan substitute for egg whites that propelled Bambudda’s pisco sour into the press.

“We keep things fresh by doing things that nobody else in the city is doing,” notes Ray. “Inspiration comes from keeping up to date with what other top bars in other countries are doing, but mostly by thinking outside the box.”

With just a few days until the New Year, I wanted to know what Bambudda had in store for diners.

“We are serving a special menu with dumplings, duck and seafood,” he shared. “The Year of the Monkey inspired us to do a banana themed cocktail.”

For those who can’t make it in for Chinese New Year, Ray has a few suggestions on what to order the next time you swing by. “Everyone should try the lobster and shrimp dumplings, house made barbecue pork and our house made gnocchi with Chinese flavours.”

And when asked if he could invite anyone in the world to join him at a table, Ray chose his mother.

“We have been a part of this community for 43 years and I have such fond memories of Gastown as a child because of her. I would serve her everything on the menu, but I guarantee that she wouldn’t like any of it – she’s old school.”