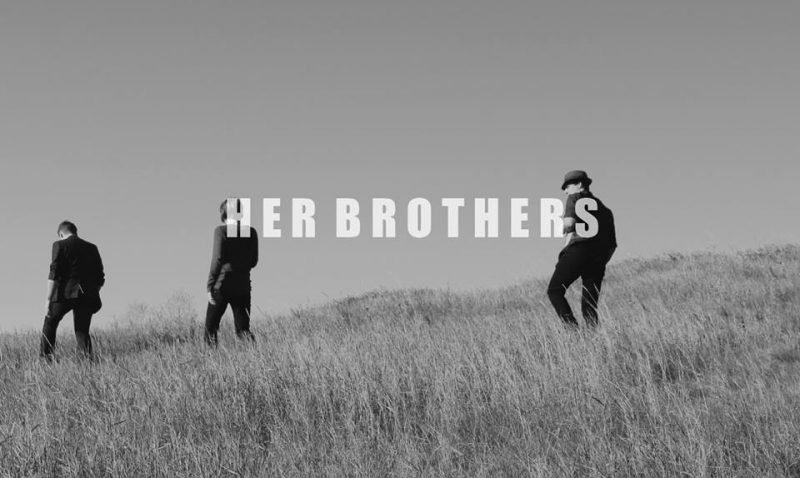 This grassroots music fest celebrates music in all its diversity and gives professional and amateur artists a chance to showcase their talents in front of wide audience. Everything from classical jazz to psychedelic disco will be played at the event – here’s a peak at some of the exciting live acts to look out for.

Hailing from Aldergrove, Her Brothers has opened for big names like Jerry Doucette and Dal Richards. The alternative band mixes melodic influences of Vampire Weekend, U2 and Jack White.

Mexican singer/songwriter Monika Schwartzman entices with poetic lyrics in both Spanish and English. With over 12 years experience, Monika has composed and recorded songs for television series, Bienes Raices, and was a cast member of the musical, Spring Awakening.

Get ready for a rhythmic set from Bloco Energia. Last year, the percussion collection drew a large crowd to Maple Tree Square with their high-energy performance. Bloco Energia passionately explores rhythms from Brazil and beyond, and is a crowd favourite at parades, festivals and local events.

Hint of Lime is a jazz quintet performing Brazilian bossa novas, gypsy jazz and other jazz standards. Blending mandolin, flute, guitar, bass and percussion, Hint of Lime has a sound that’s cool and soothing – like a refreshing drop of citrus.

Prepare for classic sounds with an original twist. Quintessential Jazz Band has been performing together since 2004, combining a unique blend of classic jazz and upbeat 70’s jazz-fusion sounds.

Lucid After Life delivers a sound that’s one of kind. The new band is making waves in the local scene opening for Top 20 Billboard artist, Stonebolt, and multi Juno winner, Moka Only. Catch them live for an experience that’s theatrical and emotional. When’s the last time you laughed, cried and danced at the same time? Disco Funeral packs a punch with their signature blend of funk noir and eccentric psychedelic. Described as No Doubt and The Doors with a dash of nutmeg, Disco Funeral is en route to turn the local music scene upside down.

Ready to dance? Make Music Vancouver is back on Wednesday June 24th from 5pm-10pm. For more details on who will be playing at the festival, check here to the preview the lineup.