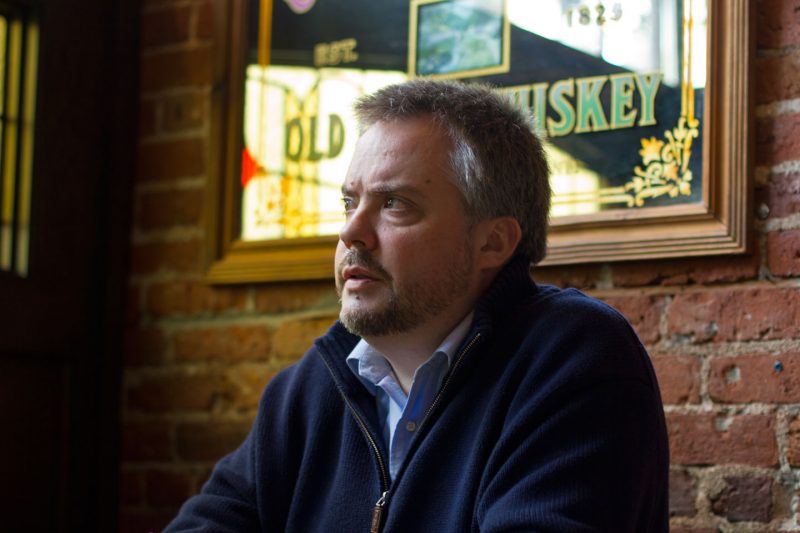 Sean Heather opened the Irish Heather in 1997 and since then has found great success in the restaurant industry in Vancouver.  Since then, Sean has built a Gastown empire that includes; Shebeen Whiskey House, the Salty Tongue Café, Salt. Fetch, Judas Goat, Everything Café; Bitter and Rainier Provisions. Sean feels that it’s important to give back to the community where he operates his businesses. HHG supports many local charities including the Portland Hotel Society, the Rainier Hotel and Beauty Night Society. Sean also spends time mentoring people who live in the neighborhood. Sean has been a finalist for the 2012 BC Business Entrepreneur of the Year Awards and the company received the Cadillac Fairview Award of Excellence for the Salt concept.