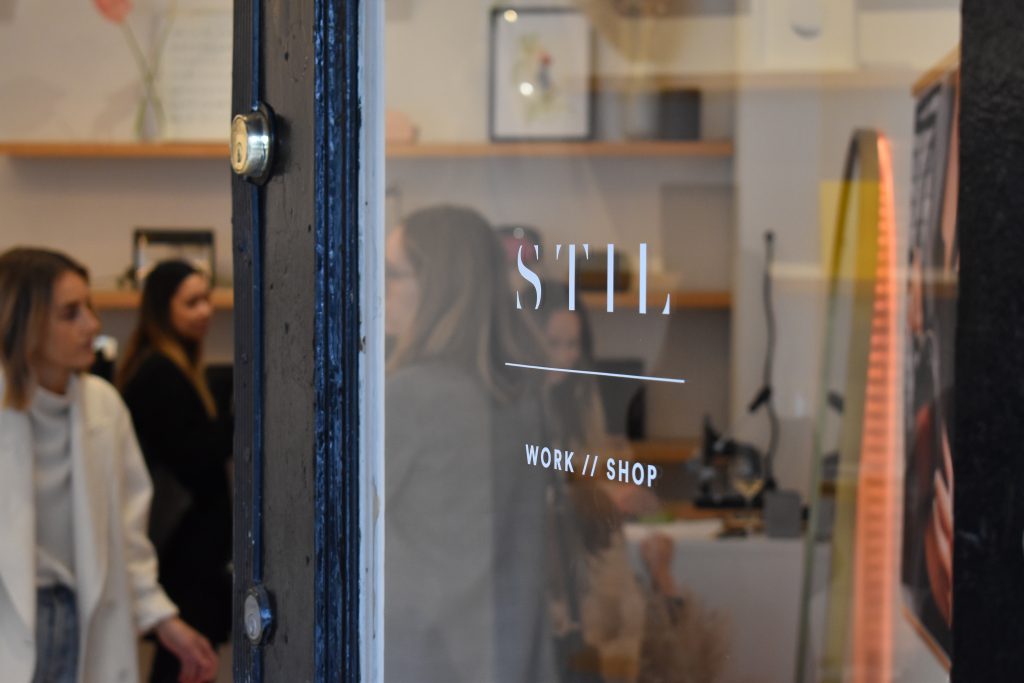 Once hidden away in a tidy office on Homer St, Stil Classics is opening their first brick & mortar on Cambie Street this weekend.
Self described as a company by women, for women. Stil creates planners, notebooks, and other stationery to help women get organized and hit their goals. Stil is the vision of Marissa Cristina, a half Dutch/half Swiss designer and entrepreneur who launched the brand in 2015.
The name Stil comes from the German noun ‘Der Stil’ signifying style, class, fashion and a way of living. The name was inspired by a Dutch artistic movement called De Stijl. They simplified visual compositions and used only primary shapes and colors along with black and white. 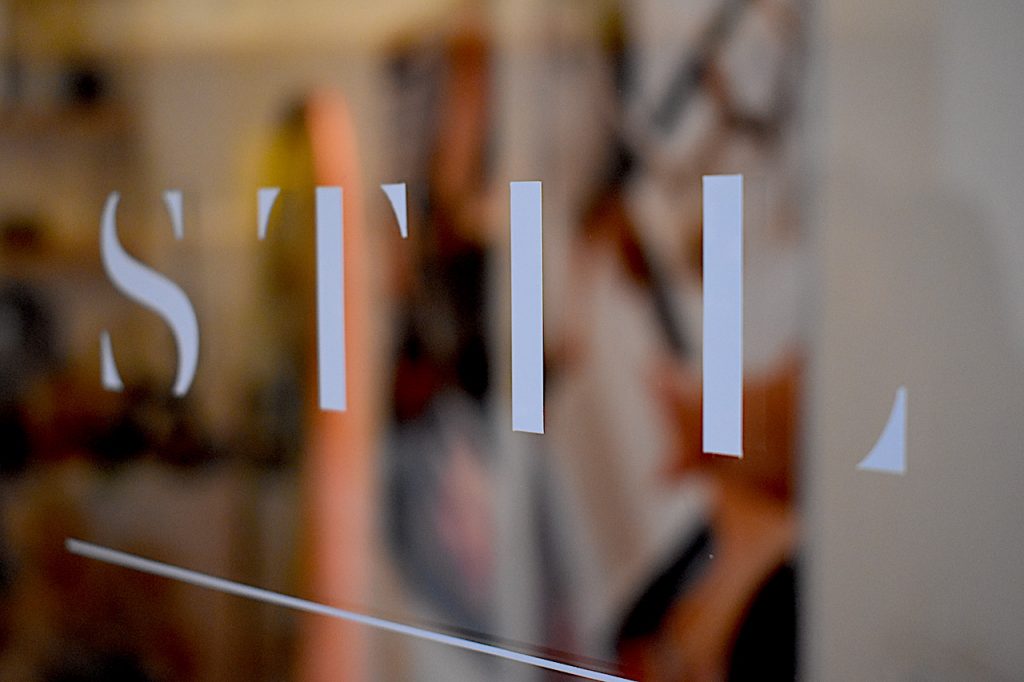 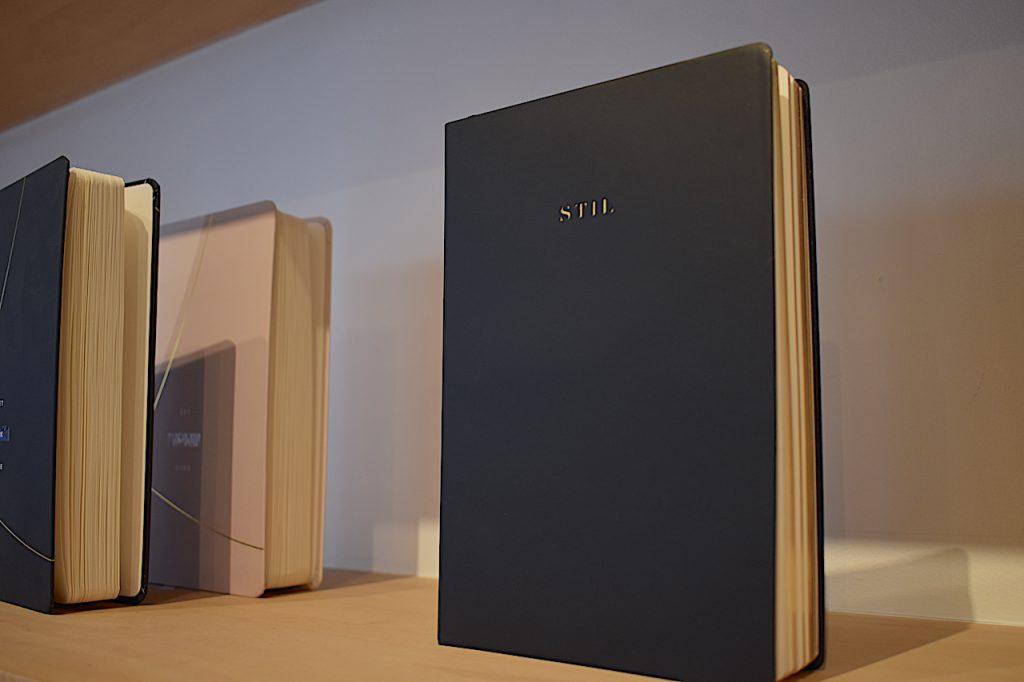 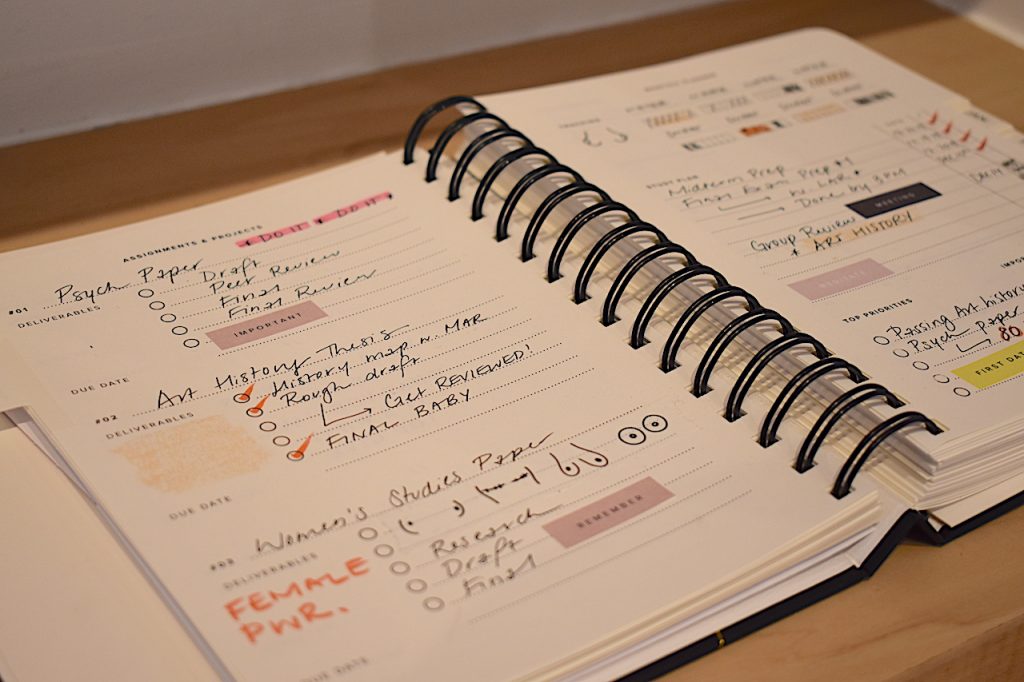 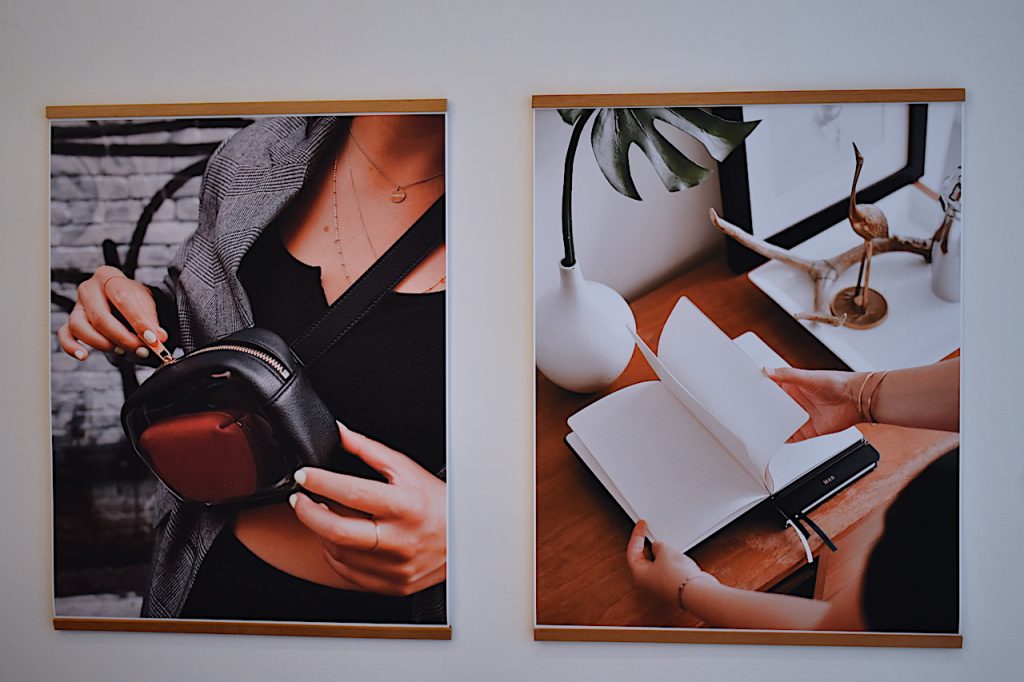 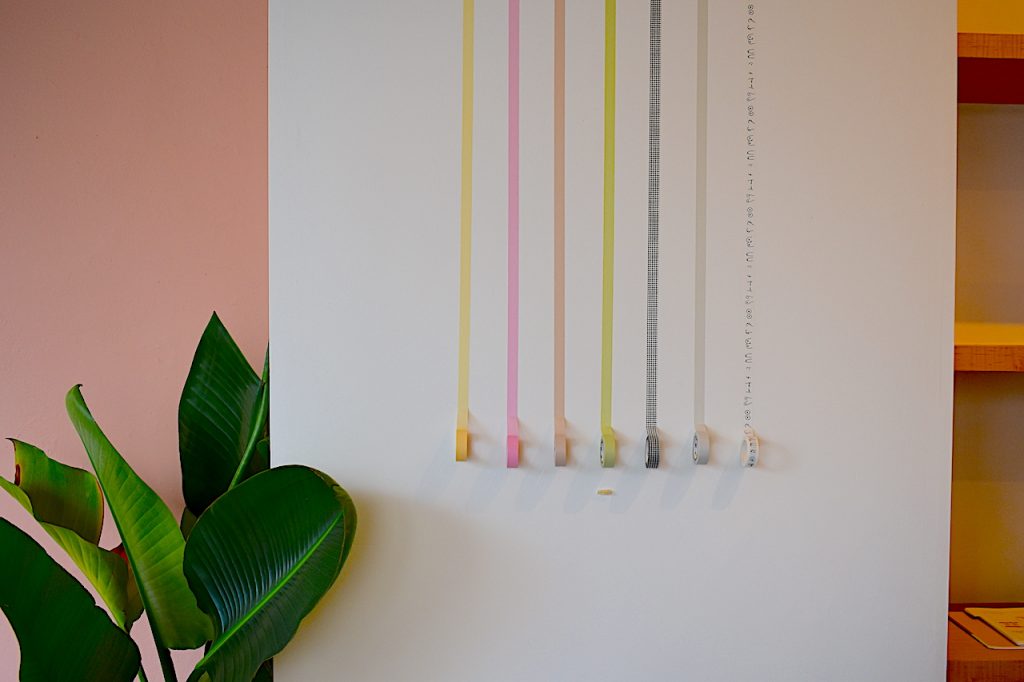 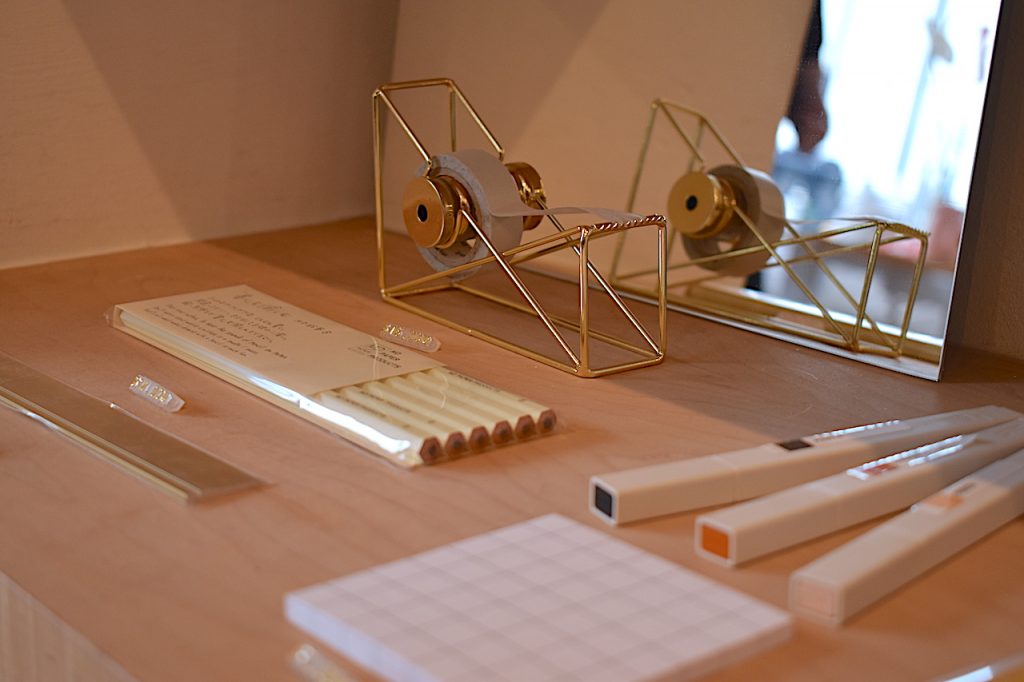 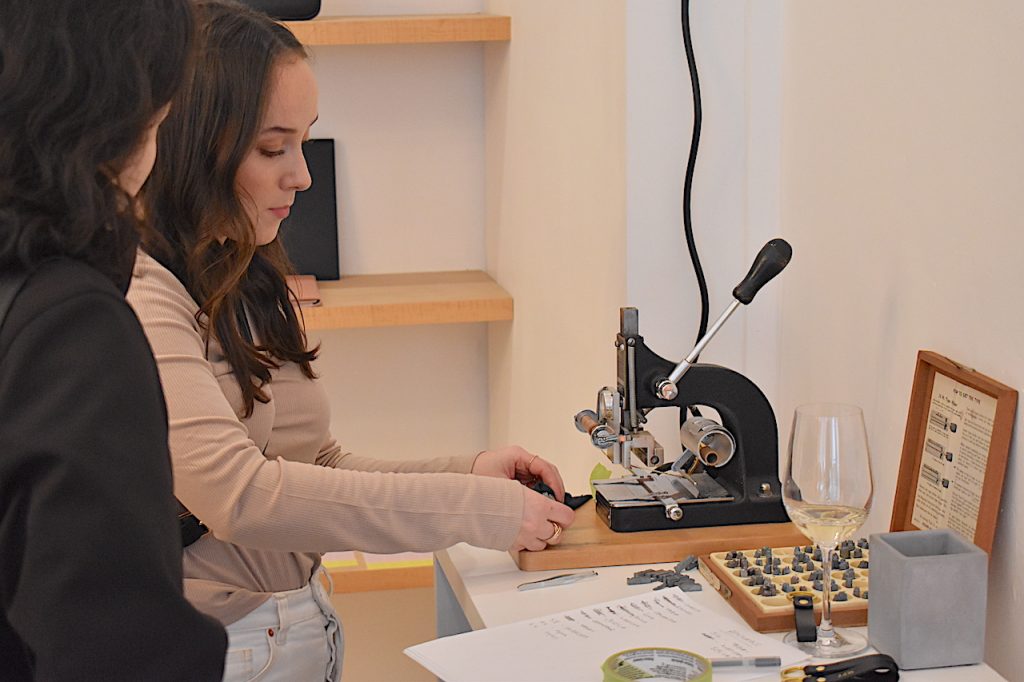 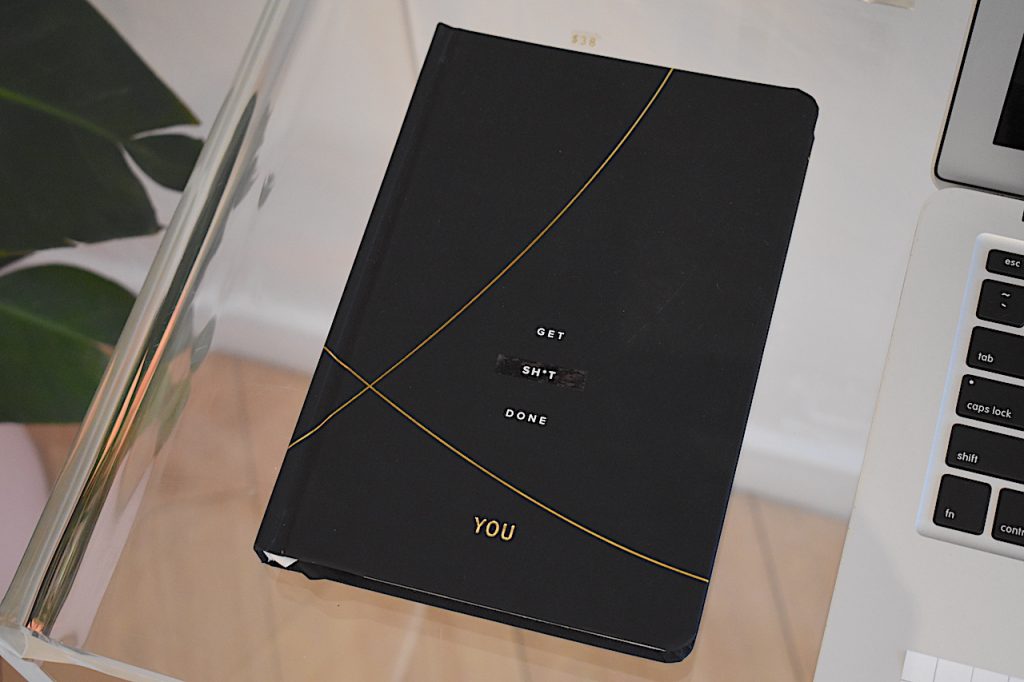 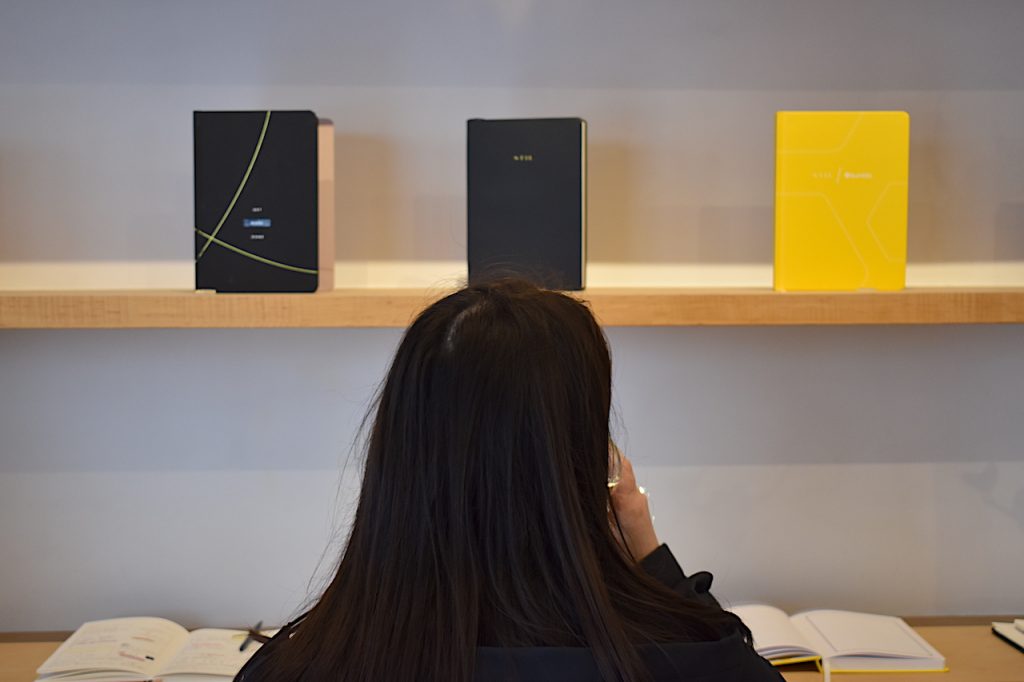 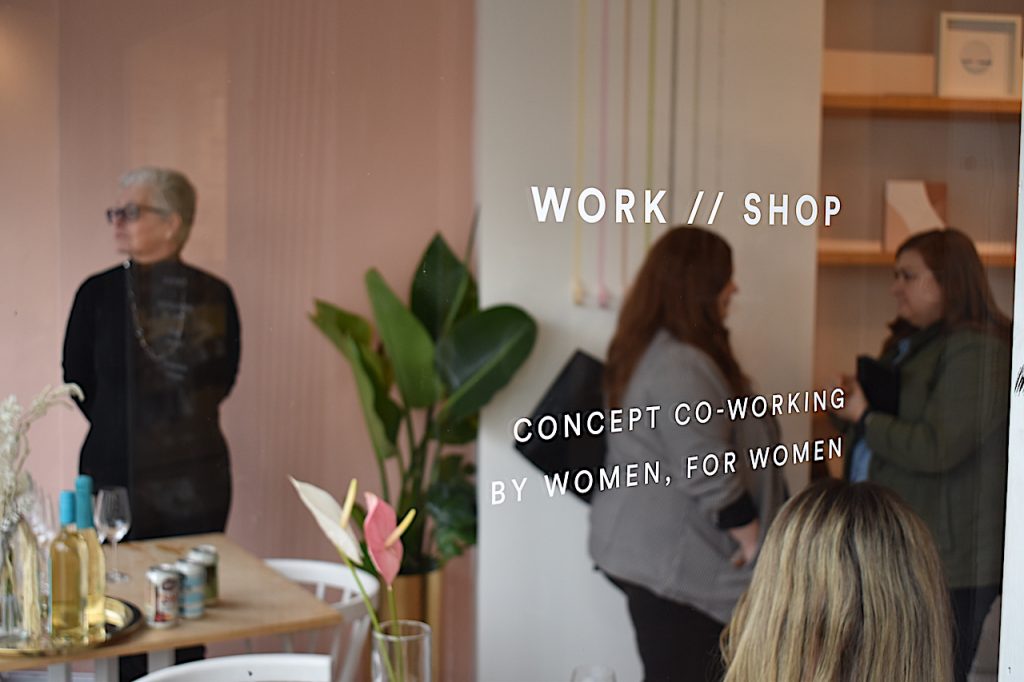 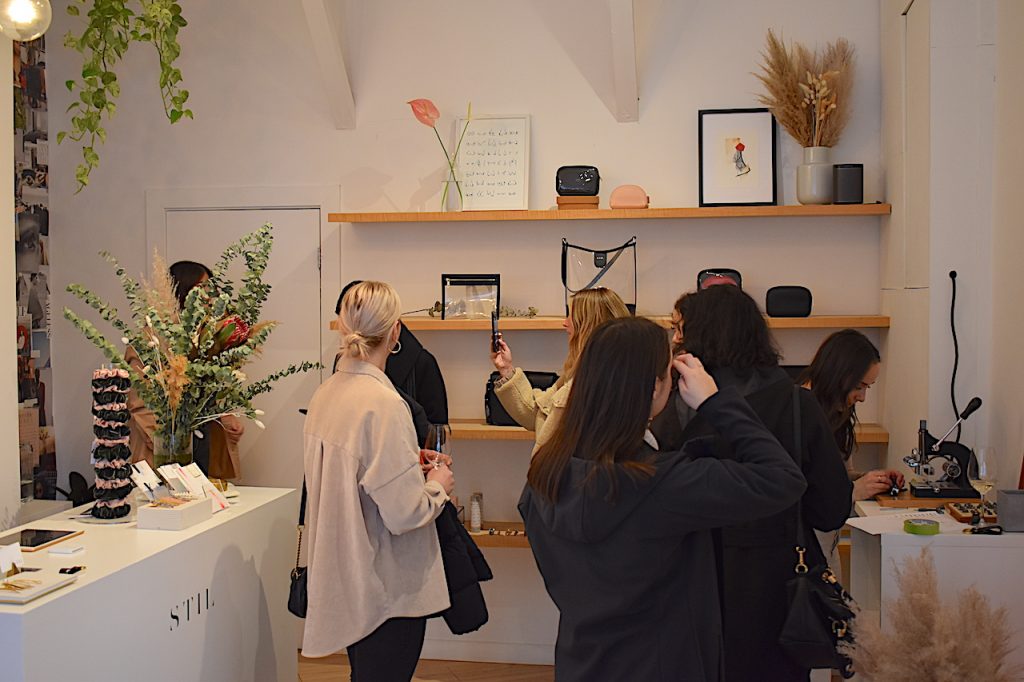 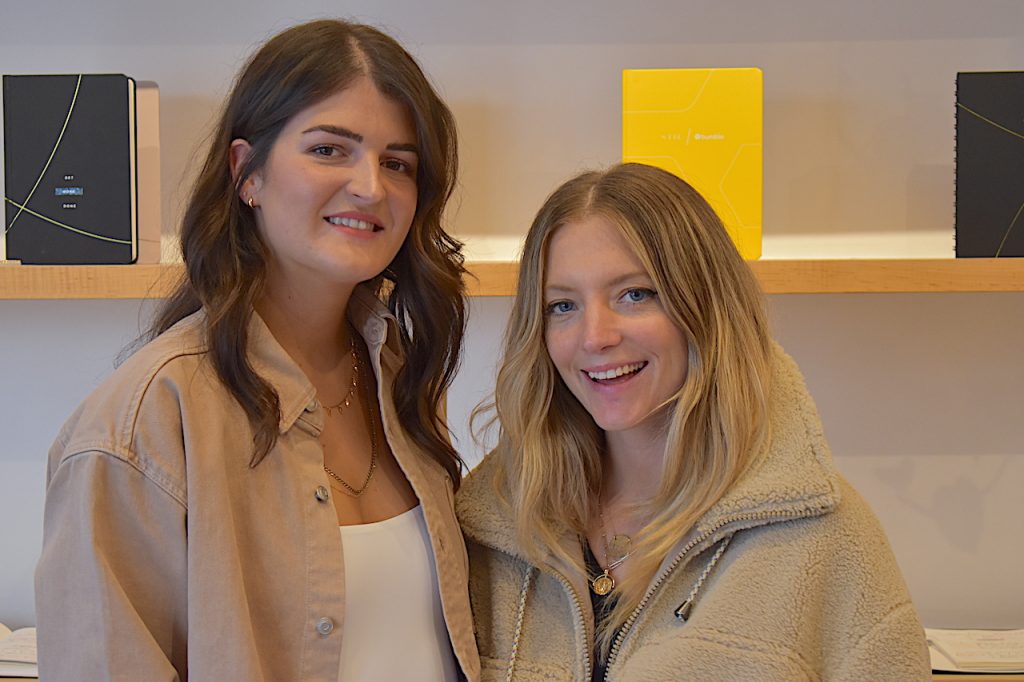 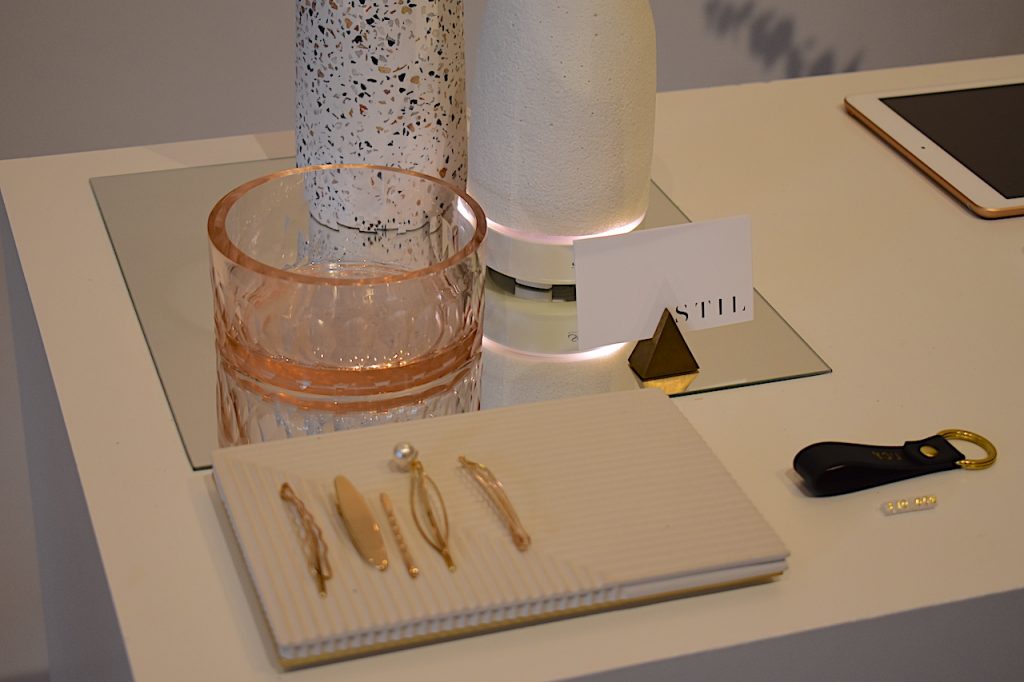 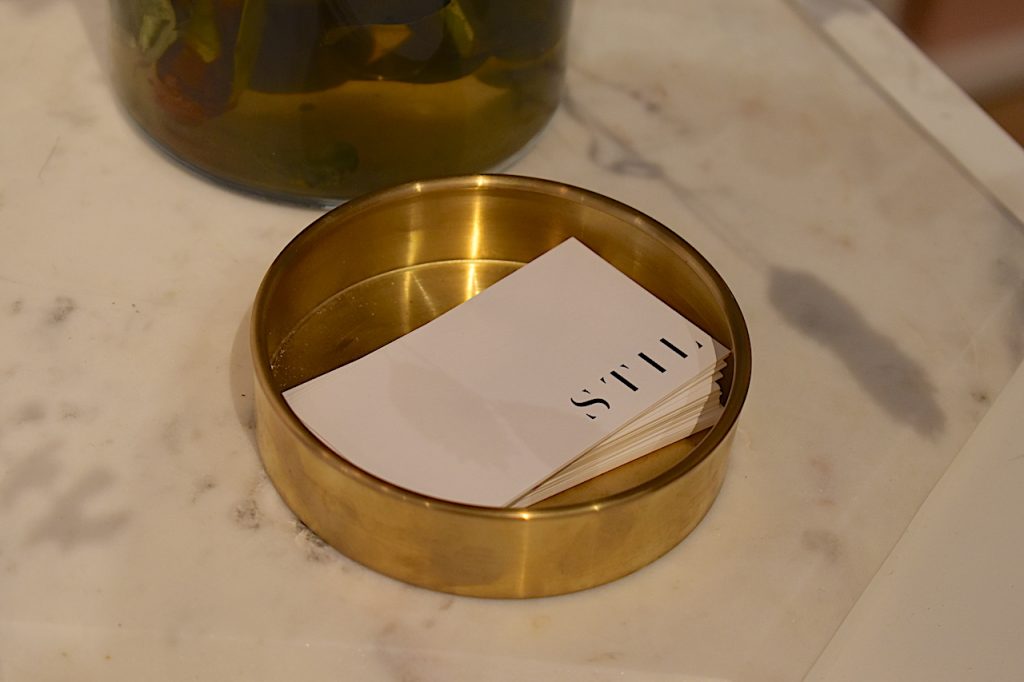 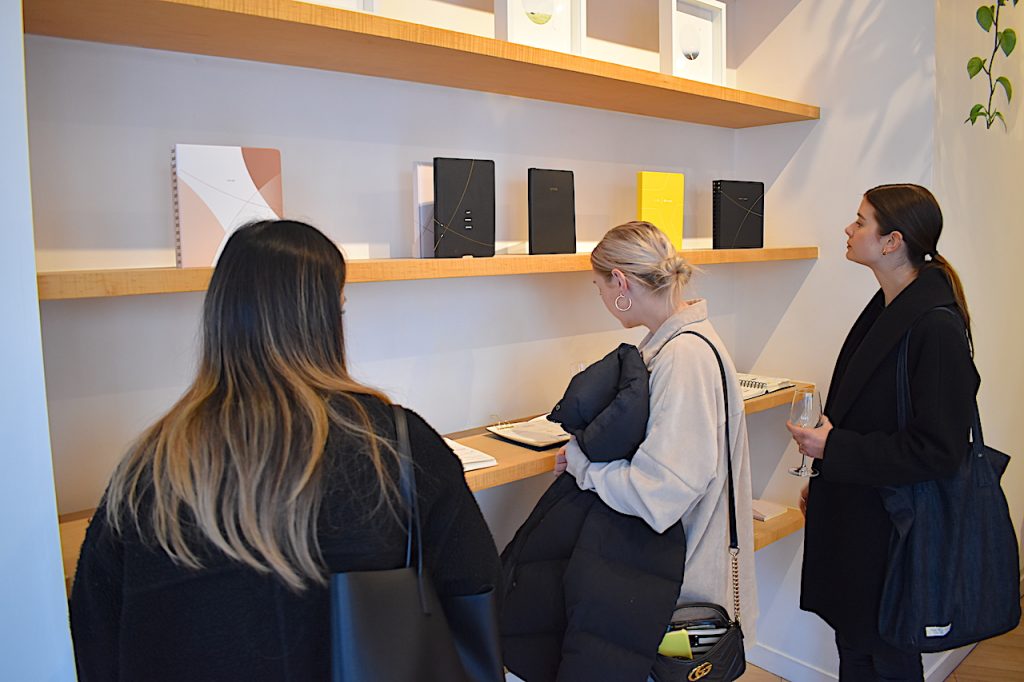 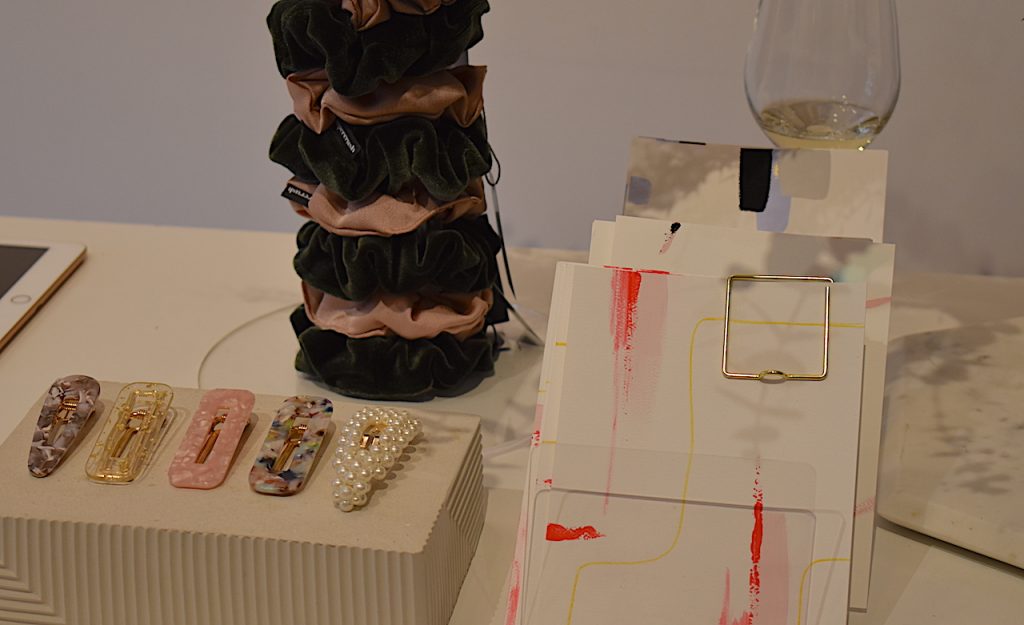