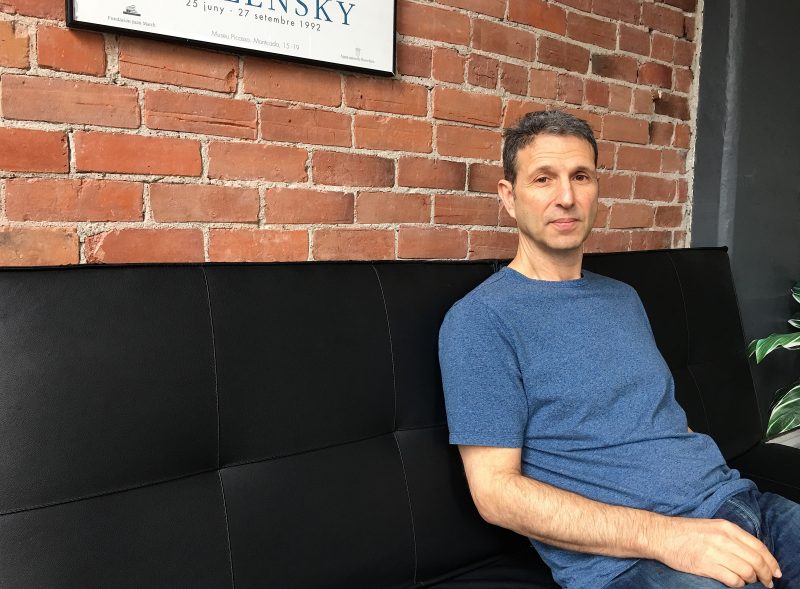 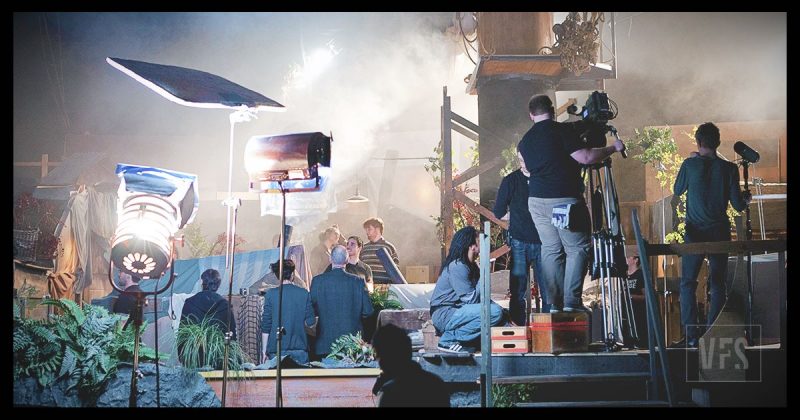 The 90th Academy Awards takes place this Sunday in Hollywood, preceded by the traditional red carpet affair. The Oscars are at the best of times, entertaining, and should be taken with a grain of salty realism. It’s one night of glitzy showiness, over as soon as it begins (well – often 4+ hours later) …