The Profile Takes on Convention with Coworking – Gastown 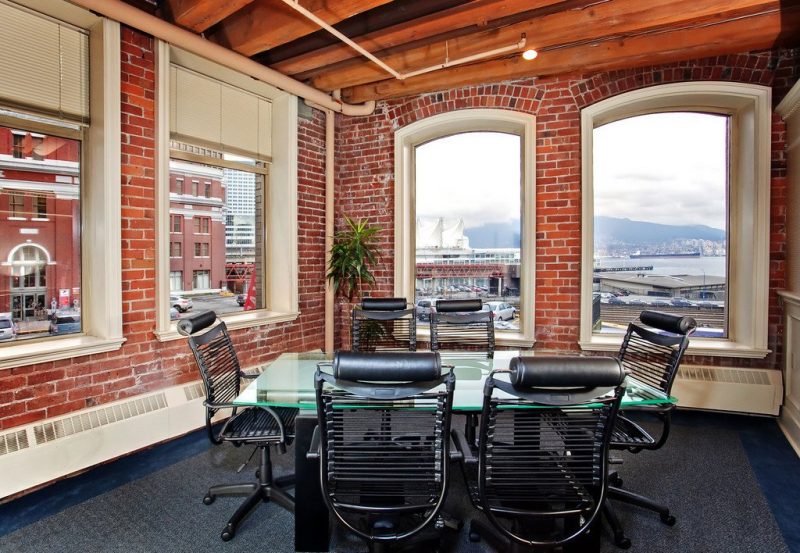 His idea to create a shared office environment for independent and small companies solved a number of problems. Kevin had restored the space and was reticent to leave it behind, but he also saw an opportunity to create a solution for the issues he’d always faced as the head of several small businesses.

“I came here accidentally, but I’m still here in The Landing because I decided never to leave,” Penstock said with a grin. “I think Coworking and Gastown go hand in hand because you have a diversity of people here who understand the idea of shared economy – and it’s a big start-up ecosystem right next door to the city’s financial district.”

After meeting with the building owner and pitching him on the concept of Coworking, Penstock officially opened The Profile in June of 2010.

“I think that being around like-minded people is definitely a factor in the success of Coworking, but it’s also about changing the way that people use commercial space.”

For Penstock, the ebb and flow of the entrepreneurial world isn’t always conducive to standard lease agreements. If a business changes six months down the road, whether it shrinks, expands or sells, business owners might get caught with an office that no longer meets their needs.

Walk into any coffee shop during weekday hours and you’ll see the outcome. Thousands of independent workers find the ambiance of shared space a welcome change from the four walls of a home office. But, they’re still missing connection. “You have to have ambition and motivation to go into business, and it’s difficult to do that when you’re by yourself,” Penstock explains. Start-ups come in here and pump themselves up by encouraging each other.”

The Profile sets itself apart from other Coworking spaces by blending the best of office services (reception, kitchen, meeting rooms), offering a lot of private offices along with open area workspace and most import, hosting events that you’d normally see at business clubs. Penstock offers a calendar of stylishly urban events for members and their guests, with an emphasis on connection and collaboration.

“If you think about the environments that big employers offer, they have Human Resource departments who create development opportunities and social activities for their employees, like joining a Dragon Boat team,” explains Penstock. “We think about all the things our members might be missing, and we create them.”

This month, The Profile will host the launch of ‘Business in Heels – Vancouver’, bringing small business and entrepreneurial women together. It’s the first in a long list of events planned for 2015.

Wondering how many members there are at The Profile? Spend an hour touring the space or sit down to something caffeinated in the café and you’re likely to rub elbows with a lot of people. With 125 workstations, ranging from private offices to hot-desk spaces, in addition to events, workshops and meetings, close to 3,000 people come through the doors every month. You’ll find recent grads with edgy start-ups, small companies, big companies (like Inuit, Unbounce and the Whitecaps FC, who use meeting rooms outside their offices) and even bigger companies, the likes of UBER and Salesforce. In November, Google rented space for a week to hold their developer days.

“A lot of these big companies have no Vancouver address and use us as a home base for staff dropping into the city,” notes Penstock. “They like to know that their employees are in an environment that inspires them.”

As The Profile prepares to celebrate five years in Gastown, the wheels are turning for Penstock, who says he has something in the works for the Coworking model that will change the way people think about how they work.

“I think the conventional work environment is nearing the end of its life cycle,” says Penstock. “And soon Coworking along with a little help from technology will become as mainstream as coffee shops.”