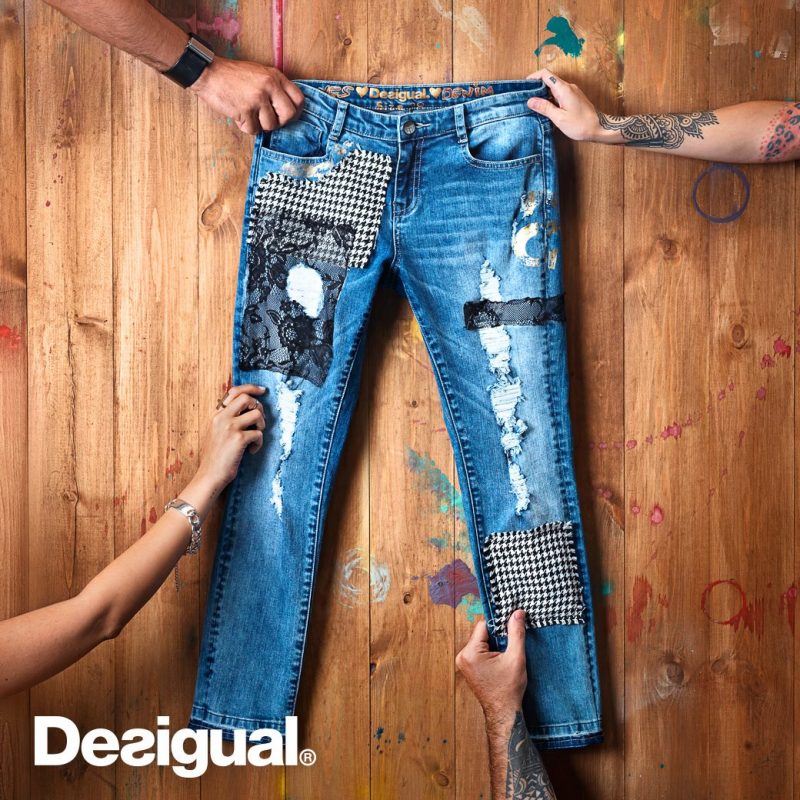 The Spanish brand has been available at Angel Vancouver for four years, even since owner, Jackie Haliburton discovered it while on a trip through Rome. But, things have changed in the last few weeks. After being invited to the Desigual headquarters last year, Jackie agreed to let them make over her shop on the corner of Carrall & Powell. The new store-in-store makes Angel the first Desigual Wow Shop in the city.

POWER OF MY PEOPLE POPS UP

If you’re looking for a new fashion read, HAVEN has launched the inaugural issue of their street-centric publication, Intelligence Magazine.

HAVEN has established its name as a trusted source in global menswear marketplace. The introduction of Intelligence Magazine is a new phase in the evolution of their growing family. The inaugural issue of this bi-annual publication explores the influences and creative driving forces behind industry icons and emerging leaders, while also examining the contrasts and parallels between Western and Eastern cultures Egg white substitutes are pretty commonplace when it comes to baking, but until now they just haven’t worked the same in cocktail. Bambudda bartenders, Tarquin Melnyk and Dylan Williams, have been working with Ms. Betters Bitters to create an all-natural solution that will hit store shelves across the country. It’s already behind their own bar, making an appearance in three faves, including the Pisco Sour. VancityBuzz got the full scoop here.

If the cloudy weather is giving you a case of September blues, head to The Blarney Stone for a good chuckle. They’re opening their doors to aspiring comedians who want to test their chops at an open mic comedy night. Taking place every Tuesday, it’s not for the easily offended. If you’ve got the right stuff, sign ups start at 9pm, and the curtain lifts at 10pm.

We’ve got a new caffeine corner. The latest addition, Buro Coffee, offers an espresso based menu and fresh pastries in a chic meeting space. Coffee is made from Kold Electronic Grinders that run on reduced heat, perfect for anyone who likes a hint of floral in their cup. Plus, they have one of the best spots to people watch, located at 365 Water Street right across from The Landing. Head to Salt Tasting Room and ask for the San Sebastián experiment. The beloved wine bar is collaborating with local specialty food vendor, Bosa Foods, to serve up free San- Sebastián tapas to hungry guests – just as they’re offered in tapas bars all over Spain. Order a tasting flight or glass of wine, beer or sherry, and enjoy complimentary tapas from 3-6pm until October 11.

Guilt & Co. has a double bill tonight (Monday, Oct. 5). Kalle Mattson is gaining traction as one of Canada’s rising singer-songwriters. He’ll hit the stage at 8pm with a set that is sure to feature his latest release, “Avalanche”. Then, at 9:30pm, it’s David Morin. Morin’s unique, feel-good fusion of soul, hip-hop and jazz has earned much critical acclaim. Playful hints of disco and pop add retro flavor to a contemporary aesthetic that’s as accessible as it is seductive. Tix are $8 Advance via Ticketfly and the show is 19+.

Underneath the Harlem Moon Cabaret at Guilt & Company

The Jen Hodge All Stars at Guilt & Company