LIVE MUSIC TO CHECK OUT THIS WEEK IN GASTOWN – Gastown 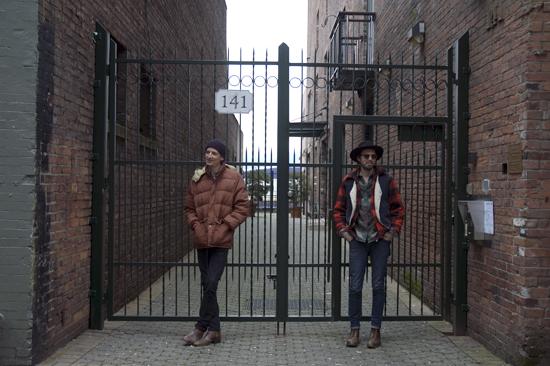 Join the Revel Room for a night of wild boogie-woogie piano at its best.

Comedy and burlesque, arguably two of the best things in the world combined in one. Join Guilt & Co this Tuesday for a Funny Sexy Burlesque, produced by April O’ Peel! “Most Comedic” queen 2012 at International Burlesque Festival.

Nurse away your Monday blues, as the 2013 Maples Blues Award Winner, Steve Kozak Blues Trio, takes the stage at Revel Room, playing nothing but the good old blues. The Revellers at The Revel Room

Music that you can thump your feet to: the talented Revellers take the stage at Revel Room with live rockabilly, texas swing, jump blues. The Sheets are a 4-piece acoustic style cover band from Vancouver. Boasting a repertoire of over 70 songs and counting, the versatile, high energy trio are bound to bust out a bunch of your favorites. Come check out The Sheets and DJ Trev perform at The Blarney Stone at 9pm. Also, catch DJ “Lickity Split” playing current rock, & Top 40 Dance tracks, starting from 8 p.m.

Whether he is DJing by himself or acting as half of Masters at Work, Little Louie Vega is a permanent part of the history of the New York City house music and club scene. Vega made a name for himself as a DJ in the New York City club circuit spinning in the historical clubs Studio 54, Devil’s Nest, and Hearthrob. Besides producing his own work, he has worked with artists from the likes of Information Society to Debbie Gibson and Marc Anthony.

The Unusual Suspects The Blarney Stone

Terminal Station is a blues-rock band in the best sense of the word. They take the traditional blues sound, kick it into high gear, and have earned a reputation for being a must-see live act in Vancouver. This is Not a Band at Guilt & Co

The Usual Suspects The Blarney Stone Kick back and enjoy a glass for mulled wine and cider, as local jazz talent plays nothing but sultry, smooth jazz music all Sunday night.

Check out the Gastown Events Calendar for more event listings.