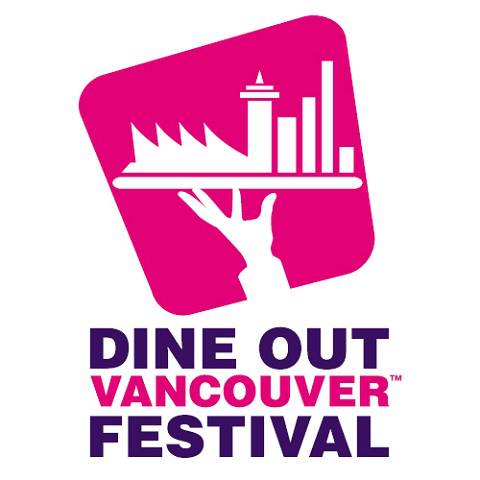 It’s the second week of Dine Out Vancouver 2014! From now until February 2nd, some of your favourite Gastown restauarants are serving a special three-course prix fixe dinners priced at $18, $28 and $38. Book your reservations now as seats are filling up fast! Visit here for a list of participating Gastown restaurants.

New year, new skin? For anyone that wants to get rid of an unwanted tattoo, Vancouver Tattoo Removal, located at Gastown Tattoo Parlour, offers affordable options with a professionally trained and certified laser specialist. Book a free consultation to discuss laser tattoo removal on your unwanted tattoo. Visit here for more information. Join Salmagundi West on Saturday January 25th from 11 a.m. to 9 p.m. to celebrate the 125th birthday of the J.W. Horne Block building. There will be cake, surprises, and 25% off after 7 p.m. Inuit Gallery is featuring the 11th annual Small Treasures exhibition. With over 120 works of art to choose from this is one of the largest Small Treasures held at Inuit Gallery. All works will be available for purchase at 10 a.m. Vancouver time on Saturday, January 25th. The exhibit will be on display from January 25 to February 14. Visit here for more details. Six Acres is excited to announce they have just installed nine new rotating taps. They will be bringing the patrons of Gastown mostly local craft beers with the odd special import. This week on tap:

A revered legend and pioneer in the DJ world dating all the way back to the Acid House era, Lee Burridge will be at Shine Nightclub on Friday, January 24th. Advance tickets are now available! Visit here for more event information. On Saturday, January 25th, The Airborne Toxic Event is perfoming an intimate charity concert at The Portside Pub in support of the Royal Columbian Hospital Foundation and A Better Life Foundation. Show begins at 7 p.m. Visit here for more details. This week brings a new batch both musical and dancing talent to the neighbourhood. Here’s a snapshot of live entertainment scheduled to perform this week in Gastown.

The Resurrection of Folk with Bob Sumner and Elliot C. Way at Guilt & Company

Live Celtic at The Irish Heather

DJ Rich-A and The Stunt Man at The Portside Pub

Sid Smooth, Friktion and Relly Rels at The Portside Pub

Therapy with the Ruffled Feathers at Guilt & Company