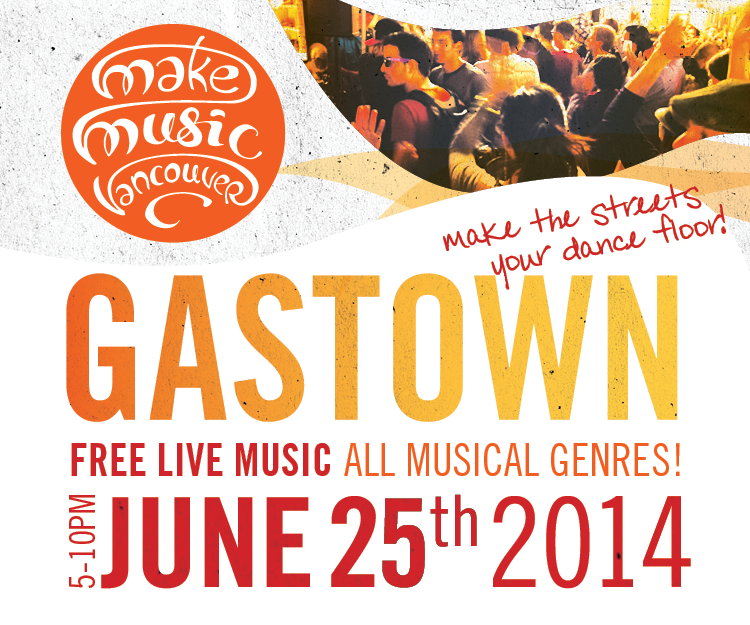 This summer, Haven has collaborated with renowned British footwear specialist, Tricker’s, to introduce an exclusive capsule collection. Since 1829, Tricker’s has been producing some of the best men’s footwear using meticulous bench made production techniques with premium materials. Haven worked closely with the family owned operation to rework and customize two models from Tricker’s extensive archive. Visit Haven (52 E. Cordova St) to shop this limited edition collection.

Come by for a hearty breakfast of champions and cheer on your favourite team! The Blarney Stone is featuring a special breakfast menu from 9am- 11am during the 2014 FIFA World Cup.

Salt Cellar Series is Back for the Summer Salt Cellar Series is back for the summer! Join Salt Tasting Room in their cellar as they celebrate amazing wine at their 30-foot communal long table. Each Salt Cellar event will feature a different winery paired with artisanal cheeses, local charcuterie and local condiments Salt is proud to serve.

Spirit Wrestler Gallery invites you to view this landmark exhibition and to meet one of the great living treasures of Northwest Coast art.

Susan Point has been a prolific graphic artist and has released several limited prints each year for over 23 years. She has explored both traditional Coast Salish design and addressed contemporary issues in her work: these include environmental concerns, the contemporary role of women within the culture, and cultural preservation, while using a variety of printmaking techniques.

This Wednesday June 25th, The Portside Pub is hosting a Michael Jackson Dance party to commemorate the five-year anniversary of the King of Pop’s passing. Get ready to bust a move! The Portside Pub will be playing Thriller – the greatest album of all time – front to back.

Shine Nightclub presents Detroit producer and wayward star-child, Jimmy Edgar this Friday June 27th. Known for his unique take on jacking house and electro funk, Jimmy Edgar has recently been splitting his time between the US and Berlin, exploring transcendental meditation and the boundaries of sound. On Tuesday June 24th, Luciterra and Chris Murdoch will join forces for their signature full-length performance at Guilt & Company. This dynamic match of fusion belly dance and circus is quickly growing into one of the hottest shows on the West Coast.

The Electric Monks at Guilt & Company

The Stunt Man & Rhek at The Portside Pub