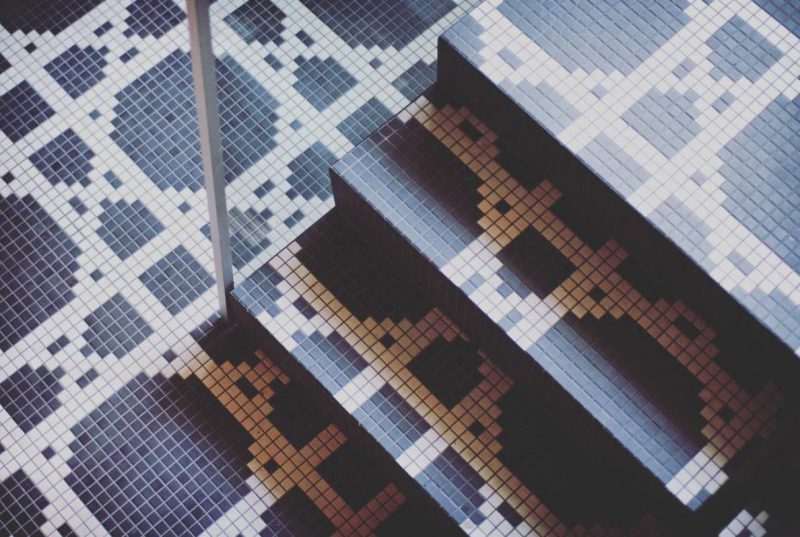 Canada’s 100 Best Restaurants were recently announced and two Gastown spots made the cut. L’Abattoir earned the #13 spot, up four from last year, while Bauhaus made its debut on the list at #37.

So, what did they have to say? There is also an imbiss (bar snack) menu with pickled herring and fatty-pork sausages on redwine-soaked lentils. The wine selection is slowly improving. The open brick, concrete and dark wooden room has mid-century polish. And the graffiti-splattered bathrooms keep it real. This is Gastown after all.”

Clough Club is welcoming Brooklyn Brewery Back to Vancouver in a big way – with a Brooklyn-inspired tap launch party. There will be pizza by the slice, retro stand-up games, a feature menu of NY cocktails and, of course, Brooklyn lager.

Jason Hirata will be at Artspeak on Saturday, March 12 at 4pm to talk about his work and the exhibition, ‘Administrate’.

Hirata lives and works in Seattle and New York. He holds a BFA in Photography from the University of Washington. He has presented exhibitions recently at Muscle Beach, Portland (2015); American Medium, New York (2014); James Harris Gallery (2014); Frye Art Museum (2013), and Hedreen Gallery, Seattle (2010). He was an artist-in-residence at Seattle University in 2014-15. Hirata is the 2015 recipient of The Brink Award and will be mounting a solo exhibition at the Henry Art Gallery in 2016.

The Blarney Stone kicks off their weeklong St. Patrick’s Day Party this Friday at noon. There’s a fab Irish lunch to start and dancers at 9pm. Saturday brings Irish brunch, Irish dancers and live Celtic music. It happens all over again on Sunday, with the addition of circus performers, face painting and balloon twisting.

On March 12, MIA is hosting an evening dedicated to the hazy late night summer adventures of past, where friends gather on the dance floor with music that resonates and connects. On Saturday night, let’s go dancing!