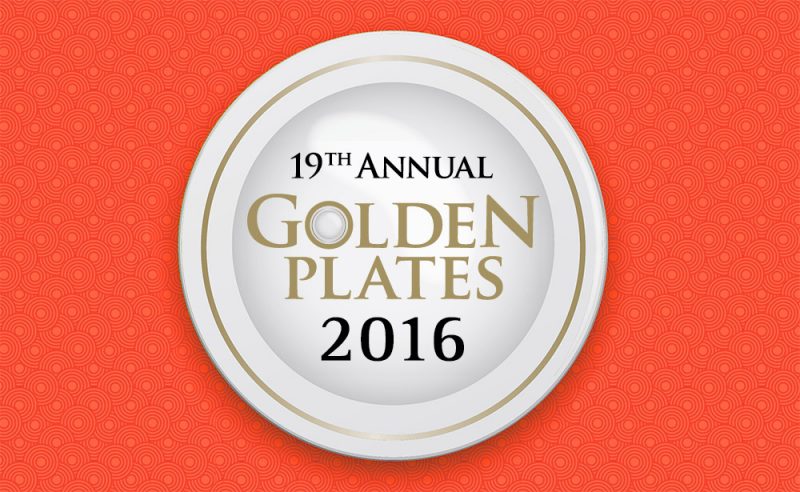 The votes are in and Gastown was well represented in this year’s Georgia Straight Golden Plates Awards. The annual readers’ choice survey recognizes cuisine from around the world, gastronomy, entertainment and drinks.

This year, we took home first place for the Best Neighbourhood for Restaurants once again. Yay food! Here are the highlights.

On March 23rd, Bauhaus will be hosting a special winemakers’ dinner, featuring eight wines from two superlative Okanagan wineries and a five course meal created by our Michelin star chef Stefan Hartmann. Wine makers from @PaintedRock and @Intersection will be in attendance to discuss their winery, their passion for winemaking and of course, the vintages featured during the evening.

It seems that New York Magazine did an elaborate piece on Vancouver, highlighting a number of reasons for travellers to visit our fair city. It was nice to see some love for our hood. We pulled this from the section on style.

“Get the most out of your dollar in Gastown, where the cobblestone streets are lined with Victorian lamps and independent boutiques highlighting local designers.”

Nicole Bridger, Cappelleria Bertacchi, Wardrobe Apparel and Hey Jude all got a shoutout. LUCK OF THE IRISH

St. Patrick’s Day is almost upon us and there are several places to celebrate in Gastown.

Clough Club is hosting an Irish Coffee Cup competition on Wednesday night. Drop by to cheer on the contenders.
The Irish Heather is keeping things traditional on Thursday. No green beer, no plastic shamrocks. Just pints and pipers.
The Portside Pub is going Irish with the help of Jameson Whiskey. Stop by for a shot.

It’s go big or go home at The Blarney Stone. The party started on Friday and carries right on through to the 17th. They are closing down Carrall Street for Vancouver’s biggest Irish street party – and it’s all ages.

Fresh off his second Grammy win with Snarky Puppy, Cory Henry will be popping in to Guilt & Co on March 16th. He’s an in demand multi-instrumentalist who has worked with an array of musical legends, including P. Diddy, Bruce Springsteen, The Roots and Boyz II Men. It’s not happening this week, but I dropped it on the list because you might want to get tickets while you can!