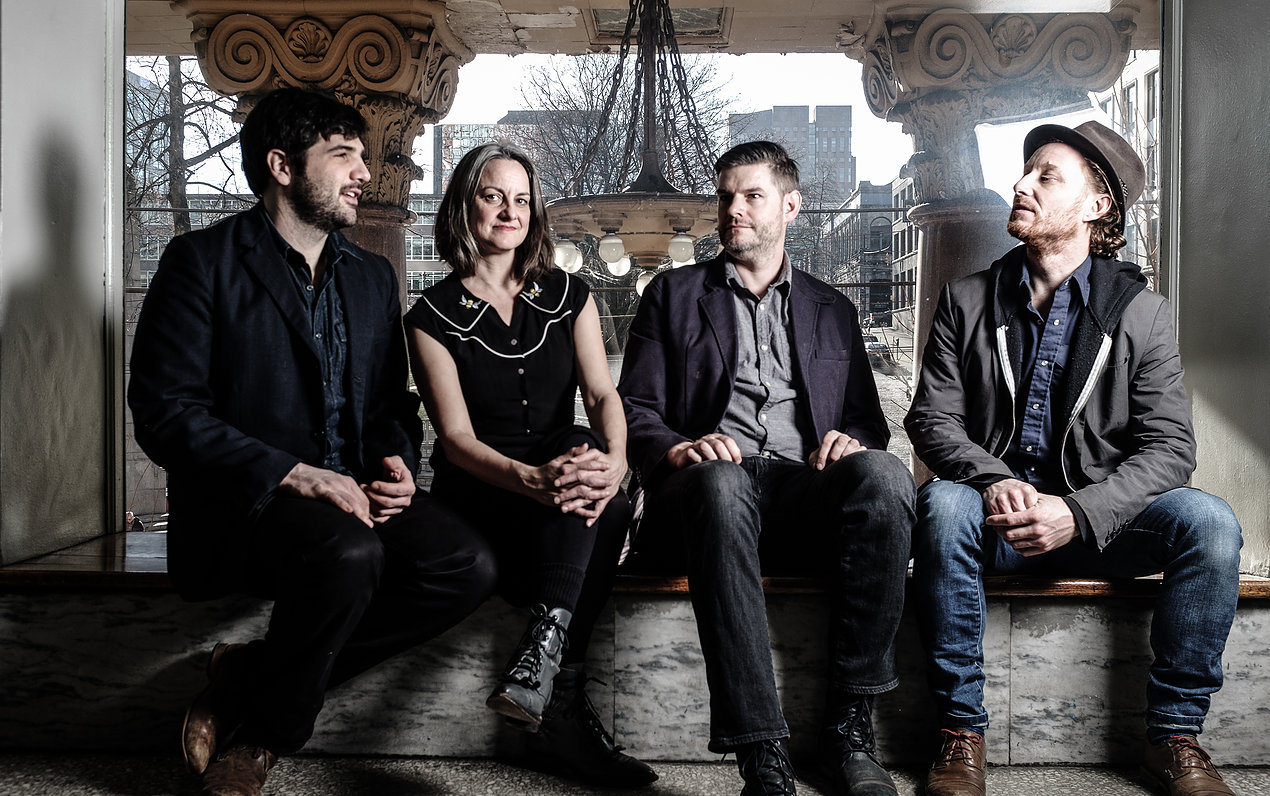 Viper Central displays virtuosic chops on fiddle, mandolin, guitar, banjo and dobro, ripping through classic and original bluegrass pieces at barn-burning tempos. But perhaps the thing that makes this band the most unique and exciting is how far they’re able to wander from their home as a bluegrass band, turning the genre on its ear, while remaining true to their roots as such. 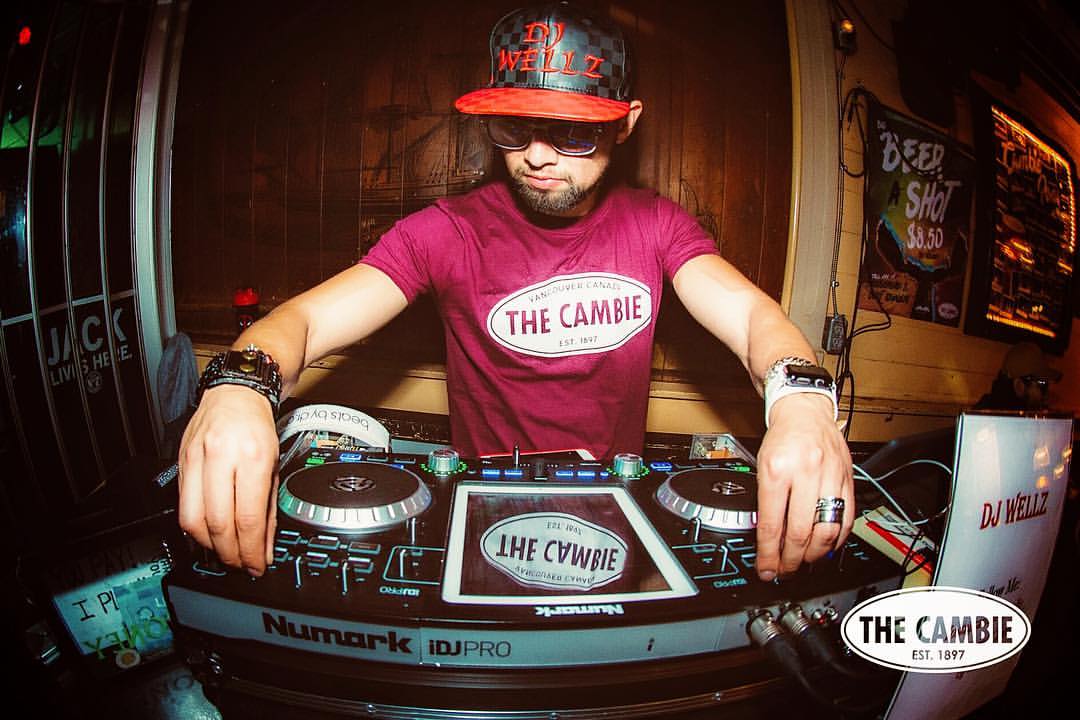 DJ Wellz is spinning all the latest and classic Latin tunes from 10pm. 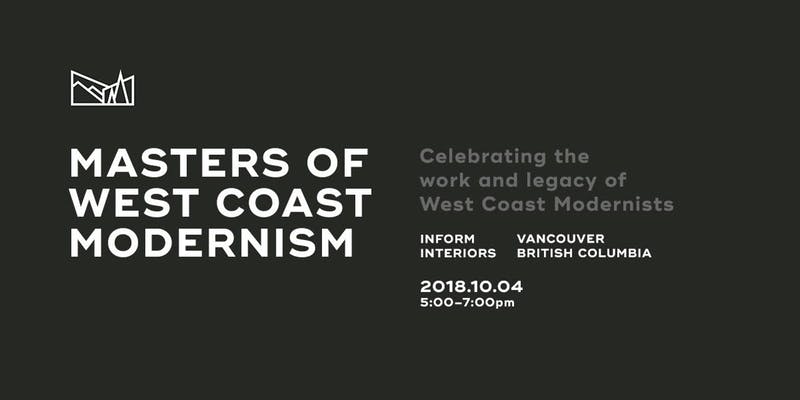 Join us on October 4th from 5pm to 7pm in our 50 Water Street showroom, as we host the West Coast Modern League, to celebrate the creative contributions of Bruno Freschi, Don Vaughan, Paul Merrick, Peter Cardew, Richard Henriquez, and their pivotal roles in the shaping and evolution of the west coast design ethos.

This is the second instalment of the Masters of West Coast Modernism, this series aims to reflect on the creative contributions to our built environment of West Coast Modern Masters, and to offer insight into influences of personal and continued significance to their careers, design philosophies, and creative processes.

Please RSVP here if you would like to attend. 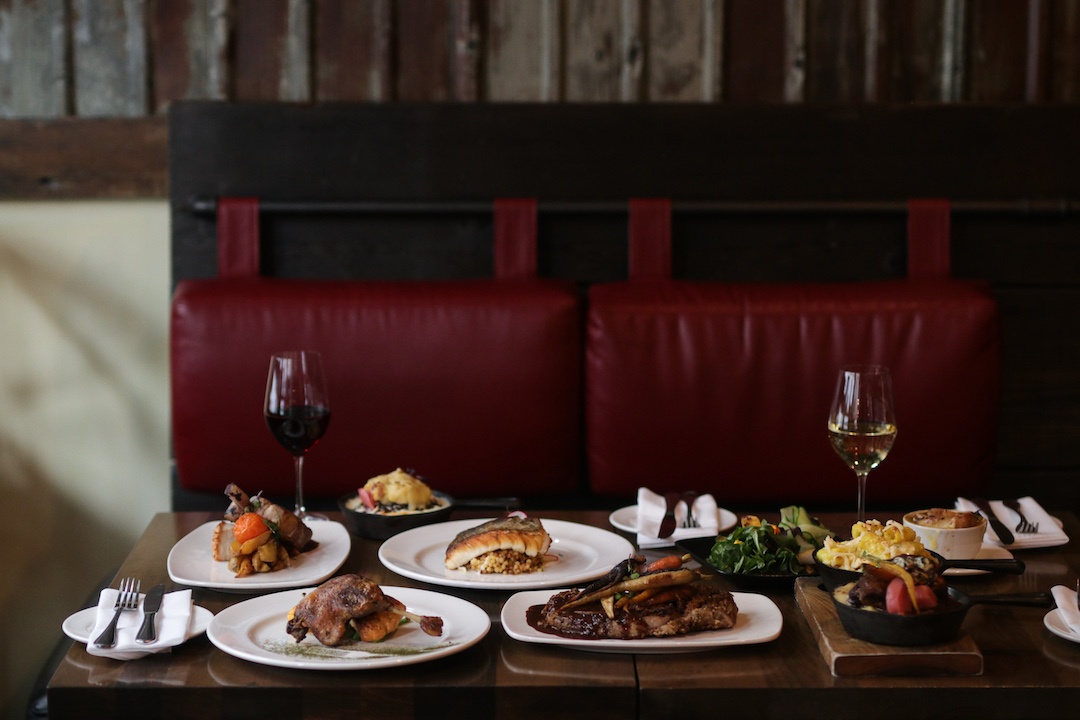 Tuc Craft Kitchen will dig deep into its culinary catalogue and bring back a number of past comfort-food favourites to celebrate its fifth anniversary when Executive Chef Roy Flemming debuts a new fall menu on Thursday, October 4.

While a number of Tuc’s most popular menu items will remain — among them, the crispy bacon and egg, which has been ordered more than 52,000 times and counting since the restaurant opened its doors in 2013 — Flemming is also reviving several ‘greatest-hits’ dishes from years past. Returning dishes will be offered with optional wine pairings from Tuc Co-Owner and Sommelier Colin Ross. 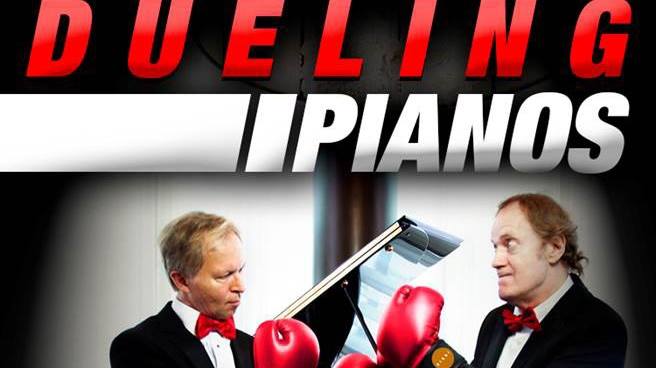 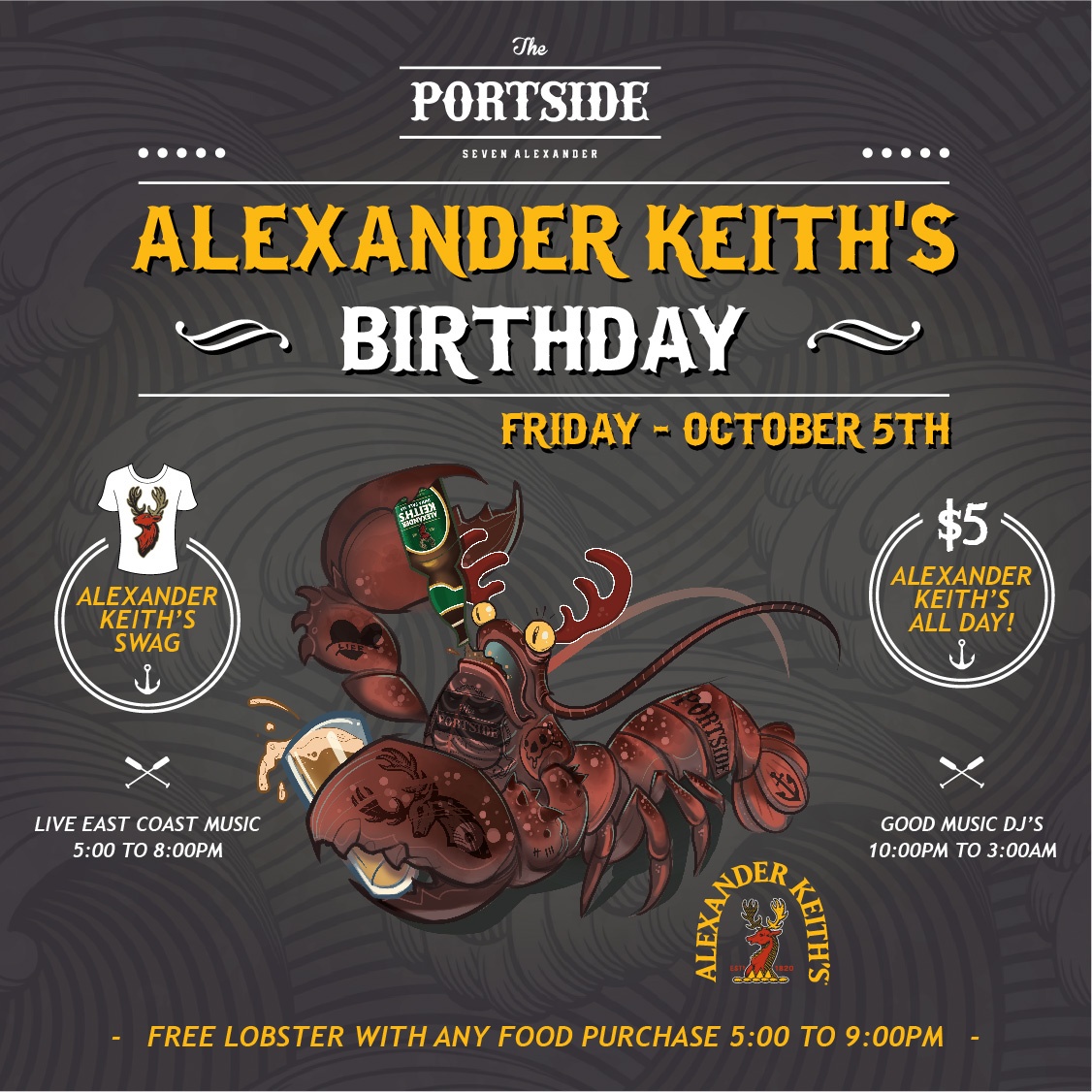 Celebrate Keith’s Birthday with your friends on The Portside!

FREE LOBSTER with any food purchase

Book a table under the bookings tab here 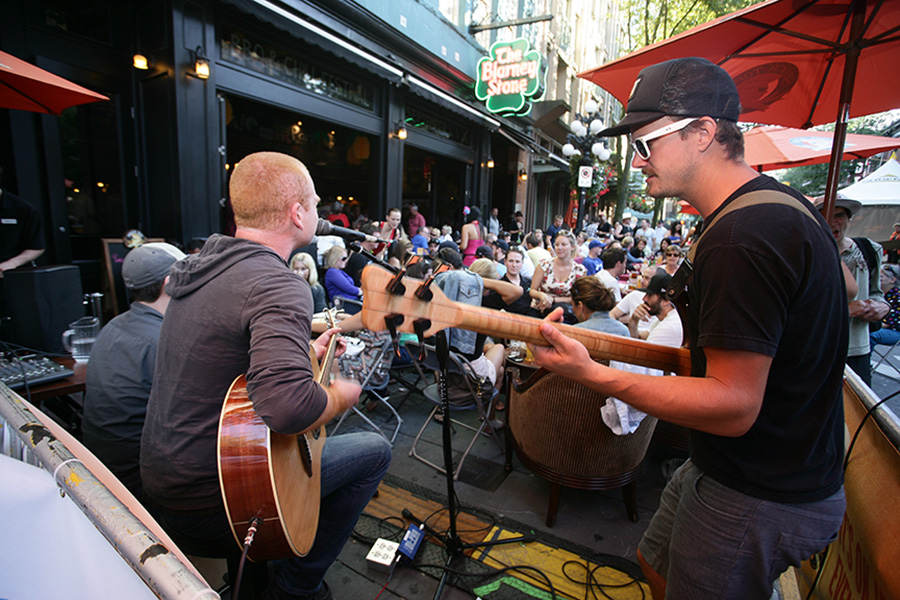 The Sheets
The Blarney Stone

The Sheets are a young, energetic five-piece cover band, who have called the Blarney Stone stage their home for the past four years. Coming from different parts of the globe and from a variety of musical backgrounds, each member brings something different to the table. The end result is a unique sound â€” a fresh spin on an impressive repertoire of crowd favourites. From Celtic to pop, reggae to rock, and everything in between, the Sheets have something for everybody 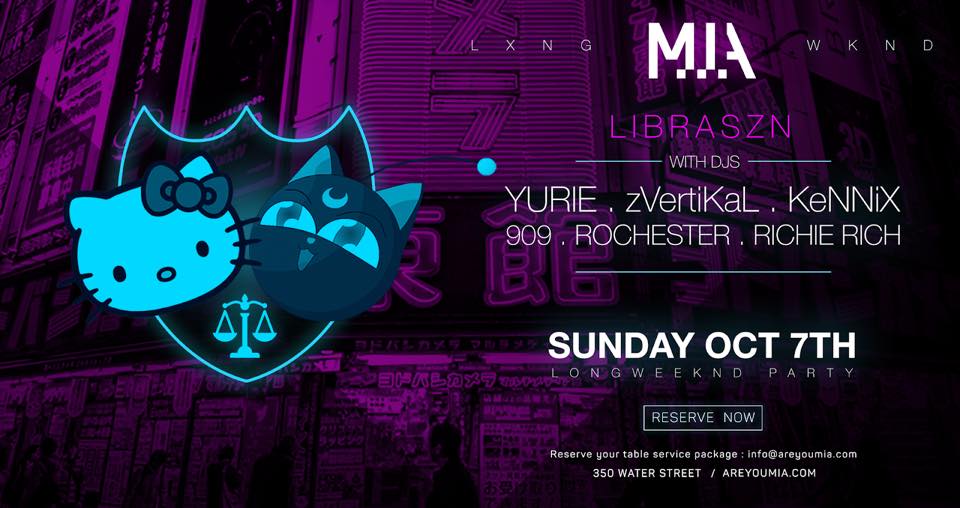