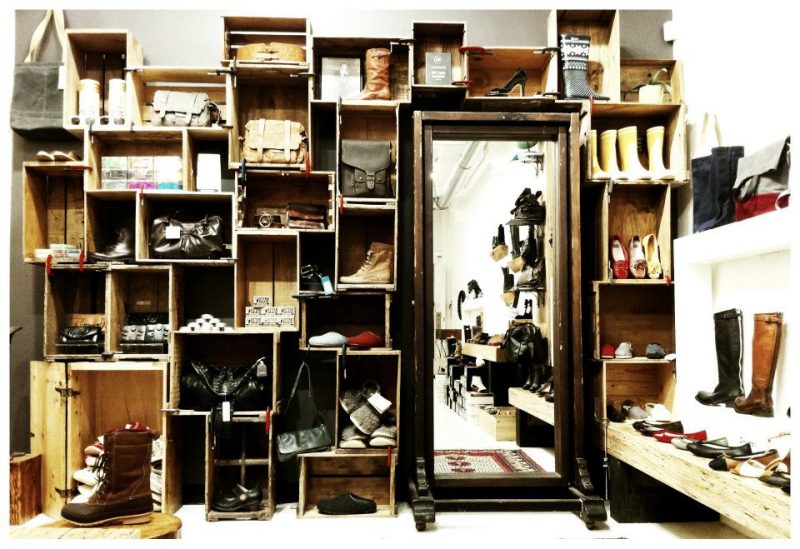 Rowan Sky is running a campaign called SAY LOVE, till father’s day. There’s too much negativity in the world/news these days and instead of dwelling on it they will be promoting positivity through the love we have for our city.

Throughout the week Rowan Sky will use their social media (specifically Instagram and Twitter) to show all that’s great about our city. These photos will include people and places in our neighbourhood that they LOVE (under the hashtags: #sayloverowansky & #sayloveyvr) instagram.com/p/BFuN-zwD3lI/   photo by: getyourbo.com

The Cider House Rules at The Lamplighter

Specializing in brick oven-fired thin-crust pizzas and pastas, Incendio is Gastown’s original pizzeria, having served the neighbourhood since 1996. With its pleasing combination of exposed-brick walls and dining room seating that includes an open view to the kitchen, Incendio’s ambiance lends itself warmly to the comforts of savory hand-rolled gnocchi, flavorful BC and Italian wines, and local craft beers on tap. They are open seven days a week for dine-in, take-out and delivery. FOR A FULL LISTING OF GASTOWN EVENTS
CHECK OUT OUR CALENDAR HERE.