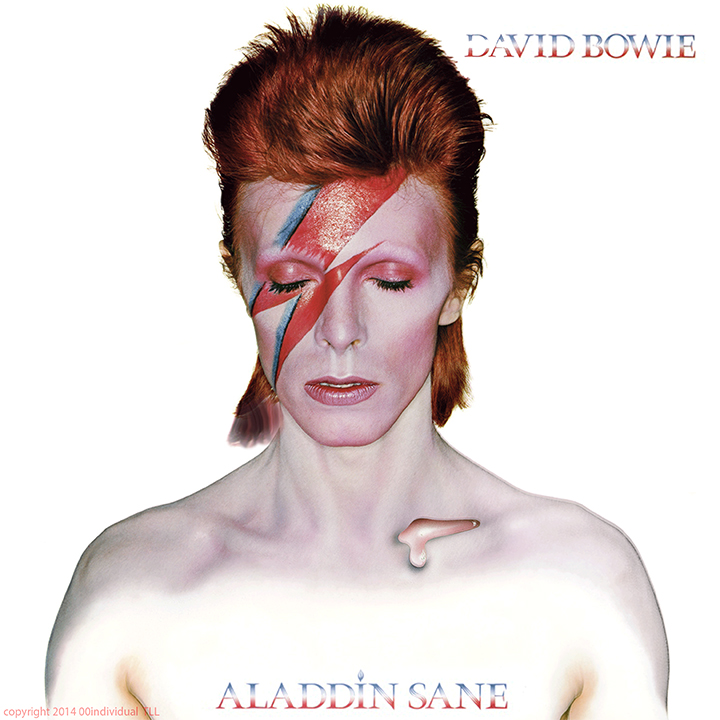 But first, I wanted to take a moment to say farewell to David Bowie. Known for his creativity and bold style, he was and will always be one of the most influential men in rock. He was larger than life and he will be missed.

If you’ve been trapped under something heavy, you may not have heard that reservations are now open for Dine Out Vancouver. Seriously, it’s been everywhere. There are some new players this year, including Bauhaus. Gastown’s German eatery is hosting two special events that will celebrate famed international chefs. Michelin-starred Chef Stefan Hartmann and the Bauhaus culinary team will pay tribute to Marco Pierre White from January 20-22 and Juan Amador from the 28-30. While these Chefs will not be present, their respective styles will be translated by the team and reflected in a collection of six courses. Tickets are available here.

But that’s not all. Twelve more Gastown restaurants are in for Dine Out this year. Here’s the list and you can make reservations here.

Apparently, they’ve invaded Haven. Just kidding, kind of. The shop is one of a few in the world to receive some very special sculptures. Medicom Toy Co. aligned with famed Japanese illustrator, Hajime Sorayama, to create a very limited special edition collectible figure. The ‘sexy robot’ sculpture stands 300mm tall and only 100 were made. Each one comes with a guarantee card signed by Sorayama himself and a premium box enclosure.

As their story goes, thirsty sea folk returning from months on the water would gather in port to sip frothy ales and engage in a boisterous match of rock, paper, scissors. This nautical tradition is coming to the Portside Pub starting this Wednesday night thanks to some help from Jolly Brain Productions. We can’t wait to see the pictures! OUR ALL. OUR HONOUR.

DYK that the Vancouver Whitecaps FC head office is right here in Gastown? Well, it is, and the team just released their 2016 schedule. The pre-season starts on February 3rd in Seattle and the boys will be home to play Montreal on March 6th. For more details and the full run down, head to their site here.

There were a few closed signs last week as our independent shop owners took some much needed breaks and started planning for a busy 2016. Notturno is back with some new dishes and a bevy of tasty cocktails. The doors are unlocked at Nouvelle Nouvelle as Amy and Noah get prepped for Spring. Frederick and Julie from Orling & Wu have returned from their annual escape. And, we’ll get the big reveal of reno’s at L’Atelier and Artemesia when they re-open on Thursday or Friday.