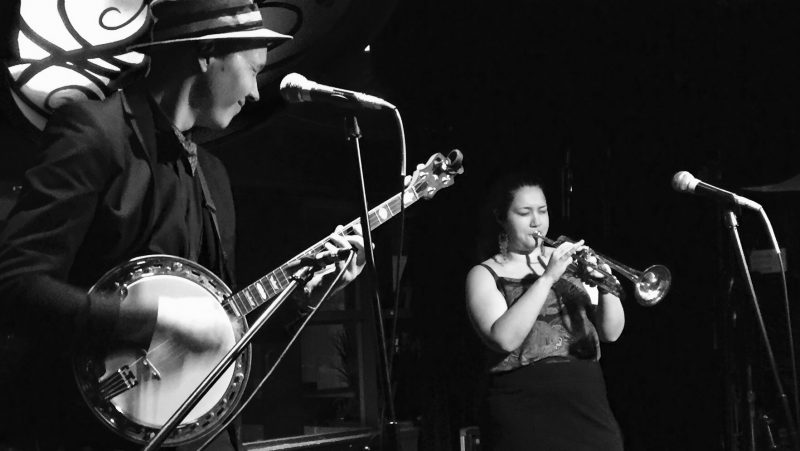 Stefan Hartmann is acclaimed internationally for his unique style that has been praised as “new German cuisine.”
For the months of January and February, Stefan will be trying a new “surprise tasting menu”. Guests will not know what they are expecting until it arrives. Arnt Arntzen and the Plenty Rhythm The Portside every Wednesday

Where else can you cut, cover & crush your way to cash, prizes and bragging rights!?!

Want to Compete in our weekly #RockPaperPortside tournament? Register here.