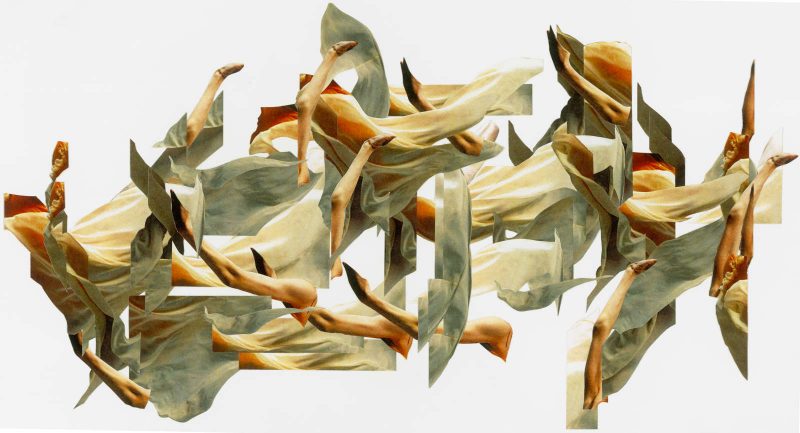 Capture Photography Festival is devoted to exhibiting challenging and thought-provoking photography from local and international artists.

As part of the 2017 Festival, Capture is presenting ‘Art in Your Neighbourhood’  which features photographs printed on adhesive vinyl and installed in store windows around Gastown. Artist and photographer, Joseph Staples will be featured throughout the neighbourhood.

The reception is from 6pm to 8pm and will offer light refreshments as well as a performance by an improvisational violinist.   The event is free but space is limited. RSVP to vancouver@lumas.com Jennifer has long studied the play of light in the scenes of the North she illustrates, using a textured surface on her canvases to capture the depth of her environment and spotlight the wildlife she depicts. This collection includes works that explore the experience of observing the refraction of light in addition to the visual perception.  A number of landscapes, as well, pay homage to the breathtaking landscapes surrounding her home in Yellowknife as they change from sunshine to snow – as she says, this collection is ‘an exploration of light reacting with water in its various forms’.

All works are available immediately. On Wednesday March 29th come shop the new Spring 2017 collection at 15% off. Wine and nibbles provided!

Please RSVP by responding to this email or emailing info@nicolebridger.com Where else can you crush, cover, and cut your way to victory on a Wednesday night? Get on The Portside Wednesday, March 29th for Rock Paper Portside hosted by the hilarious comedians from Jolly Brain Productions. Turn your $5 entrance fee into $50 – $150 or a new snowboard helmet & goggles!

RSVP now to reserve you spot or book a large party by email info@theportsidepub.com