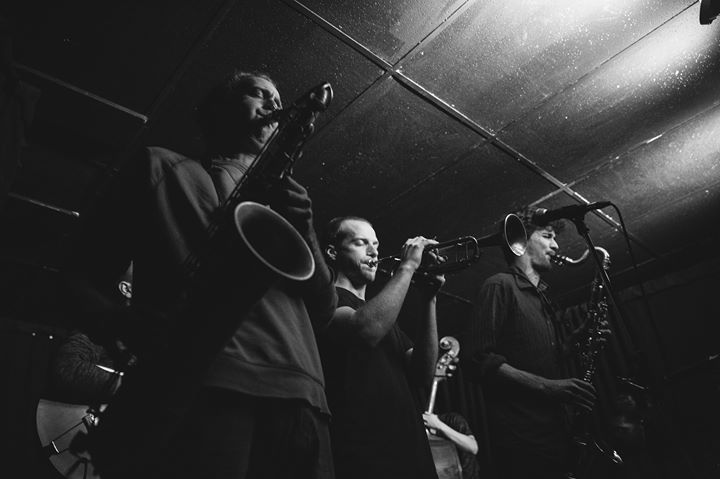 One of Gastown’s most popular boutiques for both men and women’s clothing and accessories, Nouvelle Nouvelle, has moved from Abbott Street to 302 W Cordova St (on the corner of Cambie and West Cordova in what was the /017 Shop). They are sharing the space and will eventually take over the shop. Drop by and say hello! Come watch one of Six Hundred Four’s newest featured artists, Priscilla Yu, compose her original piece right outside the gallery this week! The completed piece will eventually be featured on 604 pairs of limited edition shoes.

ABOUT PRISCILLA (taken from http://www.priscillayu.ca/)

Adventures in Your Backyard with Photographer Scott Rankin
@Filson Gastown

If you’re looking for off-the-beaten-path areas of British Columbia, come to Filson for a discussion about local travel destinations and adventure photography.

Scott Rankin is a photo adventurer based in Vancouver. His photographic style represents his love of the diverse Canadian landscape and how he fits within it. Scott has received international recognition, being named a photographer to follow by Forbes, Huffington Post, BuzzFeed, and Complex Magazine.

Beer and other refreshments provided. Orchard & the Sea Cider House
@The Birds & The Beets

Every Friday, Saturday, and Sunday night, Txotx Imports will transform Birds & the Beets into Orchard & the Sea; BC’s first and only craft cider house and restaurant. Committed to serving the best ciders from local and international producers, paired with expertly hand-crafted small plates.

It’s all about the apple. Wendy Biscuit is a fresh face with an old soul combining her passion for creativity and original music with an authentic vintage swing sound and stage presence completely unique unto herself. Nomad is a Montreal-based band of six imaginative and talented musicians hailing from all over North America. The group’s music telepathically weaves in-and-out of crisp structure, improvisational jungles and lyrical melody in a sublime mixture of jazz, rock and free improvisation. Nomad will be joined by the renowned German pianist, Pablo Held, a brilliant improviser who has collaborated with John Scofield, Chris Potter, and Dave Liebman. For those unfamiliar, B.o.B. is an emcee and musician born in North Carolina and raised in Georgia. He got his start when he was discovered by Brian Richardson in 2006, who eventually helped him ink a deal with Rebel Rock Entertainment.

His track “Nothin’ On You” was his ticket to instant success, reaching number one in both the US and the UK. His other singles “Airplanes” and “Magic” also both made it up there in the charts. His debut studio album The Adventures Of Bobby Ray was released in April 2010 and reached No. 1 on the US Billboard charts. Kelly rocks the Revel Room on Sunday with her sweet blend of Texas Swing, Old country and blues. Get your dancin’ shoes on!