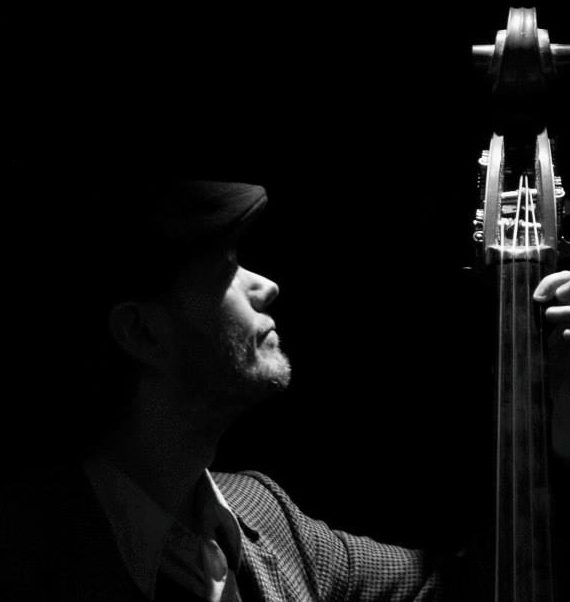 Wynston Minckler has quickly emerged as one of the top bassist in the Vancouver and Western Canadian music scene.

A musical chameleon, Wynston can be found performing in jazz clubs, RnB dance halls, with folk songwriters, rock bands, and with avant-garde experimenters.

The Wynston Minckler trio explores the classic saxophone trio format and uses the sound of jazz from the 50s through the 70s as a starting point for their improvisations. 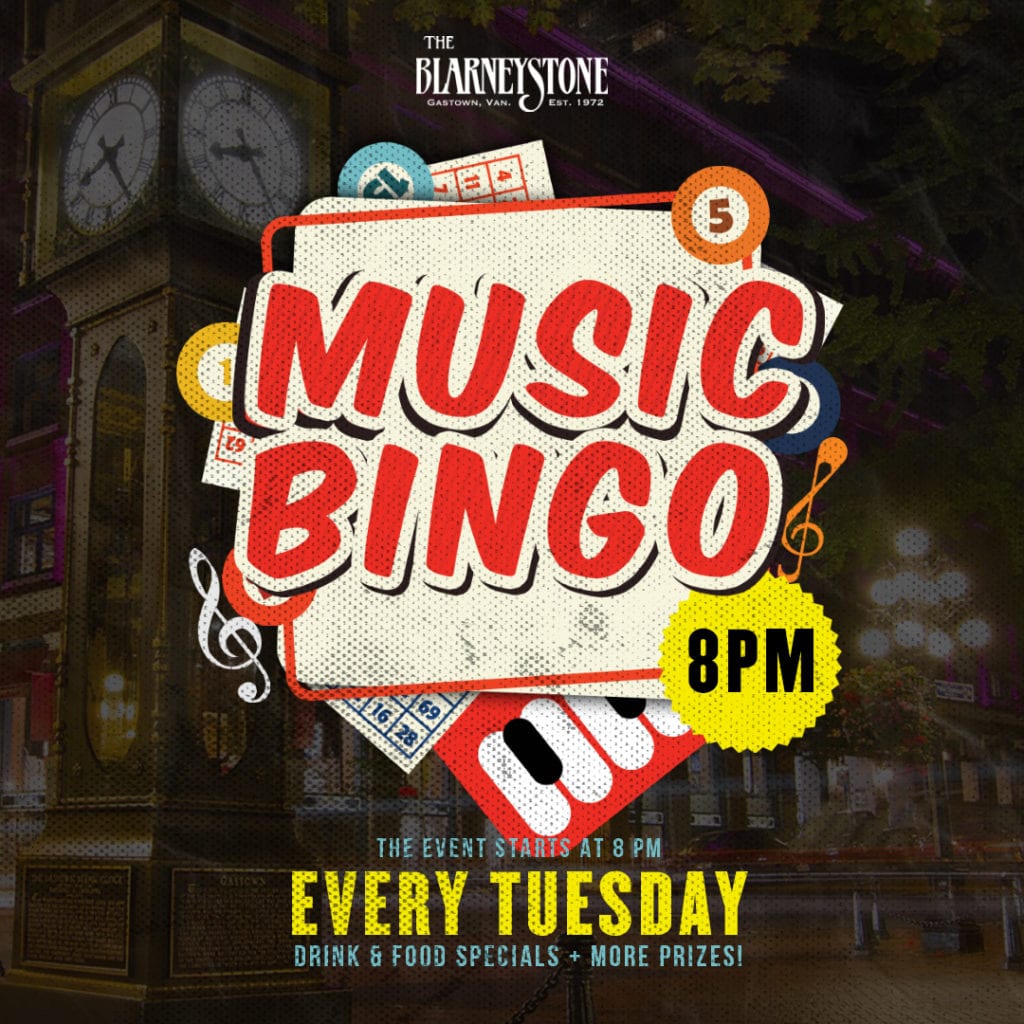 NEW MUSIC BINGO every Tuesday at The Blarney Stone

Its regular bingo but with MUSIC! So fun, you gotta come! We’re giving away a Herschel bag EVERY NIGHT! Plus amazing food & drink specials.

Book a table now to reserve your spot 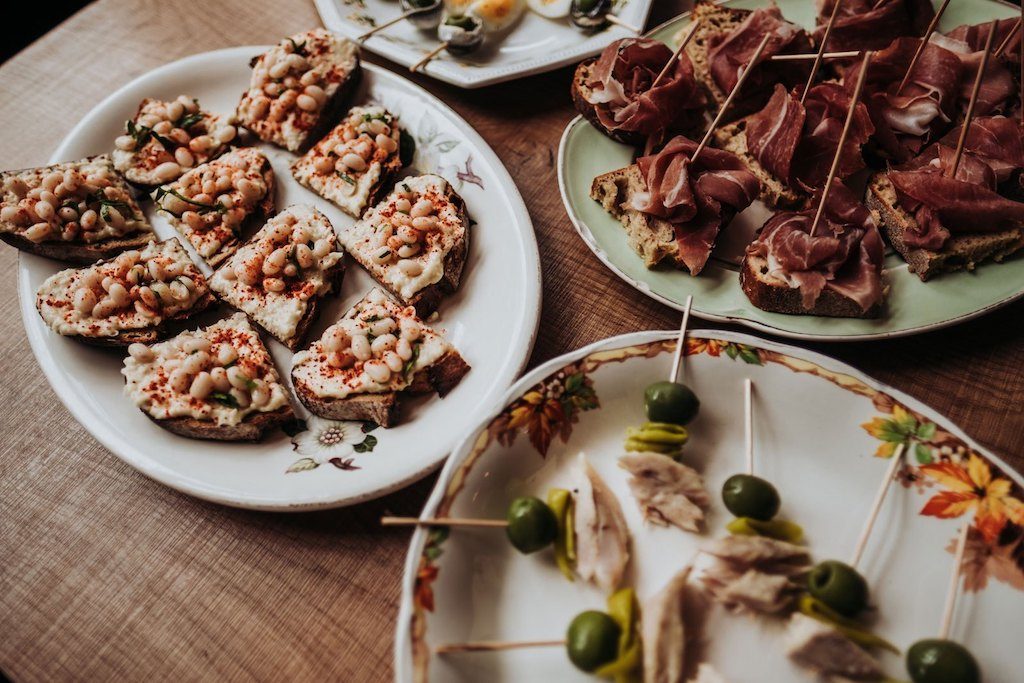 The official launch party is Wednesday June 12 from 4 to 6pm on the patio. 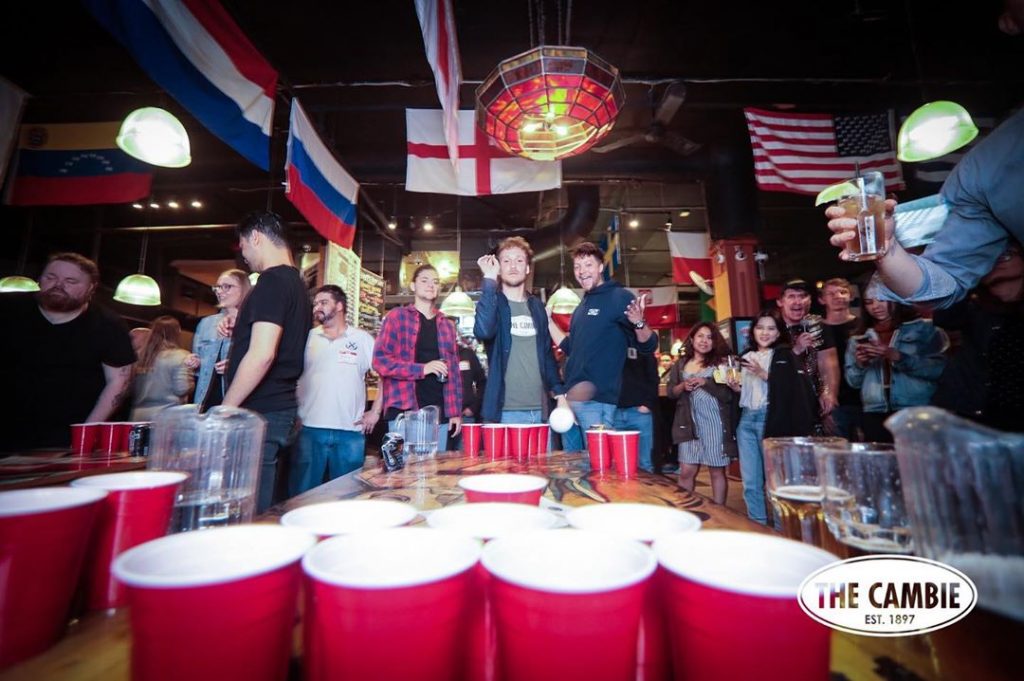 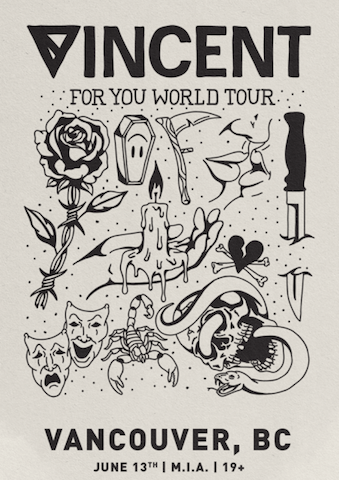 Once upon a time at a Bass show far, far away M.I.A & Way Home vowed to be homies, forever. At least every Thursday at Vancouver’s leading platform for local & international Bass. Join your Way Homiez for all things Bass & $3 keg beers in one of North America’s most intimate rooms featuring the industry leading Funktion One sound system.

Playing the best throwback RnB HipHop & Pop with a touch of future classics!
DJs 23, Maiyah, iFun, Relik & guests on rotation.
Hosted by Angelo & Ramir!
Email 90percent90s@gmail.com for list or to reserve space for your party! 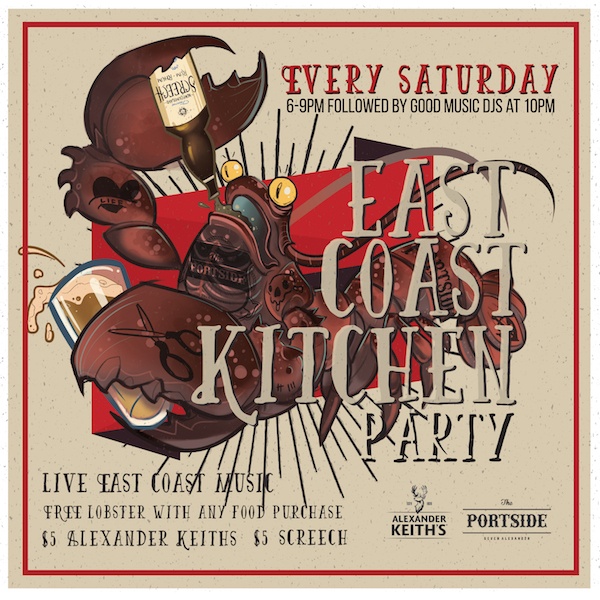 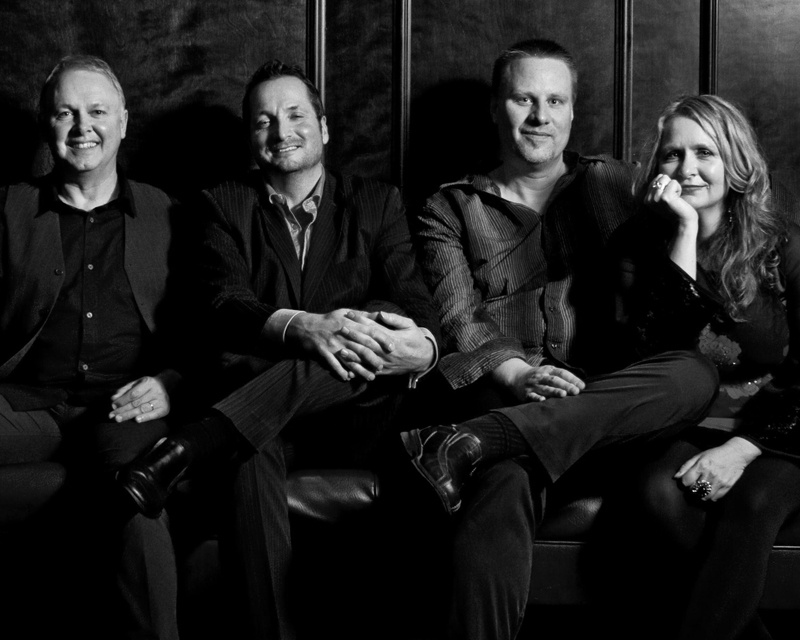 Through groove, improv, and raw unadulterated emotion, Bradley McGillivray Blues take the blues and turn it on its head. They play with authenticity whether its an uptown jazz shuffle, gritty Mississippi blues, or New Orleans funk. Influenced by artists like Warren Haynes, Robben Ford, Janis Joplin and Etta James, they showcase an impressive repertoire of original music and signature covers.

The band’s been together since 1999, blending blues, jazz, Motown and gospel into their own hip brand of soul. Ruth’s knock-you-flat vocals are nicely balanced by Sheldon’s tasteful, understated guitar, and the whole sound is rounded out by an inventive rhythm section featuring bassist Paul Freeman, and drummer Hoto.