THIS WEEKEND: 7 DJs & Live Music Acts to Keep on Your Radar – Gastown 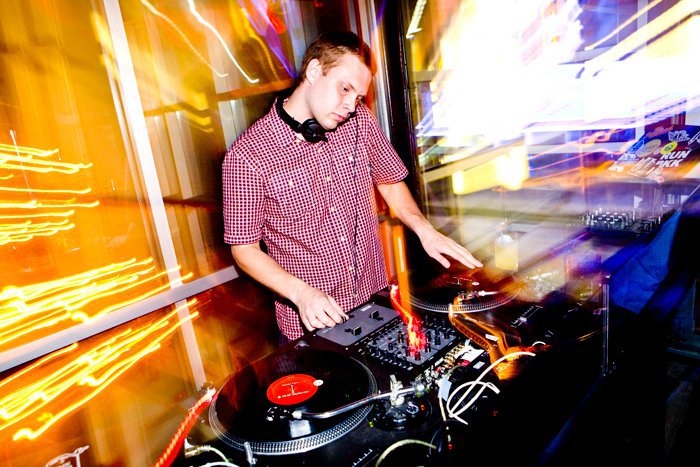 Based in Vancouver, Canada, Relly Rels has been DJing since 2002. His passion for music has allowed him to play cities across Canada and the United States. Locally, he has held numerous residencies and guested at the cities top weeklies.

DJ Relly Rels is not only a ‘DJ’s DJ’, but he can party rock with the best of them utilizing his music library that spans across multiple genres. Specializing in West Coast, Bay Area and Southern Rap music as well as Funk, Soul, 80’s & New Wave, there is always a classic feel to his sets. Check out Relly Rels spinning tonight, Friday March 14th at Portside Pub . The Stunt Man, also known as Greg Mindorff, is a recording engineer/DJ/producer based in Vancouver, BC, Canada. Dating back to the early 90’s, he has extensive engineering, DJ and production credits spanning many genres of music. In past years, Co-op & Hunnicutt have taken this time of year to hop on the Trans-Canada Highway – hitting every town with a dance floor along the way, leaving Calgarians, Saskatooners and Fernieites begging for more. The duo, who’s most recent project is Winnipeg’s Union Sound Hall are playing their sole tour date on Saturday March 15th at Portside Pub with guests The Stunt Man and Alex Rhek. Purveyors of all things boogie related, The Beladeans have a sound that could be described as a modern/vintage blend of Northwest Garage Rock (The Sonics & The Wailers) with the raw Soul grooves of greats like Ike Turner and the Stax Records lineup. Influences include 50’s Rock & Roll, early 60’s Soul, The Rockford Files, blues players on the back porch and sassy smokey clubs.

The Beladeans have some impressive gigs under their belt, playing at events for the Humane Society, the 2012 Women in Film Festival Gala, and CBC’s 2011 Musical Nooner’s series. Catch them playing live, Saturday March 15th at Guilt & Company. 24hrs Vancouver describes them as “one of Vancouver’s most impressive live acts”. The talented four-piece acoustic cover band boasts a repertoire of over 70 songs and counting. Catch The Sheets playing live at The Blarney Stone’s St. Patrick’s Day Block party on Saturday March 15th and Sunday March 16th. LIO is a music artist who skillfully blends various types of genres in his live performances as well as his studio recordings. Having sung and played in several alternative rock bands in Mexico he decided to embark on a new solo project that has led him to explore new possibilities for his artistic vision. On Friday March 14th, LIO will take the stage at Guilt & Company to bend genres and infuse them with his unmistakable Latin flair. Having been in the music business as a touring and recording artist for over thirty years, Harpdog Brown has shared the stage with such greats as Matt “Guitar” Murphy, Pinetop Perkins, The Powder Blues Band, Jack de Keyzer, and the late Dutch Mason to name a few.

A gifted singer and an imaginative harp player, Harpdog Brown brings traditional blues into the 21st century. With six CDs under his belt, working with two different duos as well as with his band The Bloodhounds, the Dog puts his individual stamp on everything he does. Come see Harpdog Brown Trio live at Guilt & Company this Sunday, March 16th.