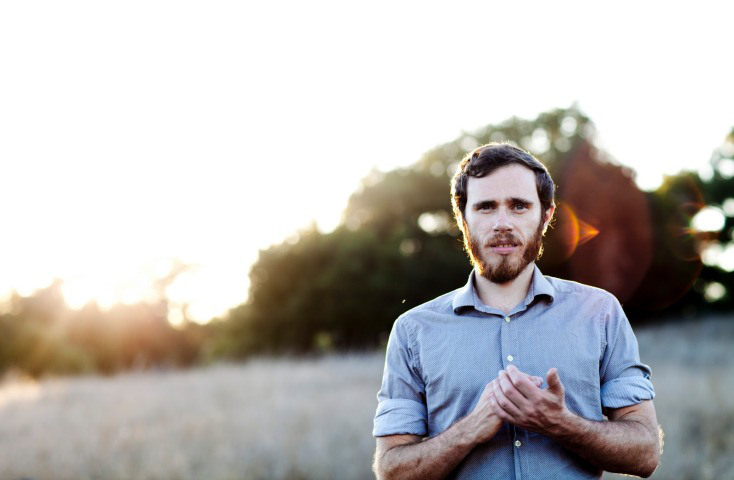 The Red Bull Tour Bus is amped to be hitting the road with Dine Alone Records on a cross Canada tour in celebration of their 10th Anniversary, beginning with a stop in Gastown this weekend. Headliner, James Vincent McMorrow, is sure to put on a great show, following recent performances at Coachella and SXSW.

McMorrow’s debut album, ‘Early in the Morning’, went platinum in 2010 and showcased the formative sounds of a songwriter who suddenly found people giving a damn. “I’m so proud of that album, but I never longed to be a guy with a guitar. You play these songs live as best you can, and suddenly you’re a Folk musician. But the texture of this record is completely different. This is the kind of stuff I actually listen to.”

In 2014, McMorrow set out on tour with his sophomore effort, Post Tropical. After travelling for twelve months, he recorded the final stop at the Ace Hotel Theatre Hotel in Los Angeles and offered it free for download on his web site.

“All I ask is that if you’re feeling it, that you share it. I’m incredibly proud of this show that we took all over the world for the last 12 months, and I want as many people to hear it as possible. Thank you to anyone who came to a show, bought/listened to Post Tropical, stopped me on the street to say hello and take a photo, or generally just made my life better in this last year.”

The Gastown event kicks off big summer of touring for the Irish-born singer / songwriter, who heads to the Netherlands in June before returning to Canada for a concert in Montreal on July 2nd. From there, he’ll hit Belgium, Switzerland, Spain and Germany, wrapping up his tour in Colorado at the end of August. Learn more about James Vincent McMorrow here.

To attend the free Red Bull Tour Bus concert in Gastown on Saturday at 3pm, all you need to do is RSVP here.