Gastown Gloves Up For a Good Cause – Gastown 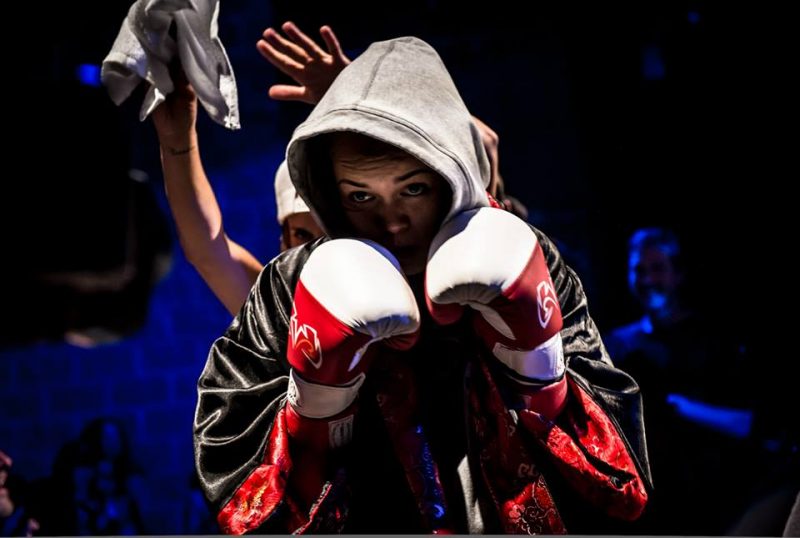 After two years and over $100,000 in funds raised, the gym opened in a new home in June 2013, with a boxing ring, basic equipment and big plans for the future, until devastating news reached the founders on a November morning last fall. A business located below the gym had gone up in flames, with smoke and water damage destroying much of building and equipment above.

Now, six months later, the team has revived their dream, and is gaining momentum once again. The East Side Boxing Club has already put the call out to the restaurant industry and selected contenders willing to step into the ring to raise money for the cause. Each of Gastown’s sixteen fighters are already in rigorous training, putting in three days a week at the gym in preparation, but it takes more than just fast feet and good right hook.

Boxers commit to raising $2000 each by event day to support Aprons for Gloves – and they need your help to do it. If you’re a regular at one of Gastown’s eateries, chances are you’ve already come across a contender. Help us spread the word and support your favourite fighter.

Samm Rabby from The Black Frog

Morgan Williams from the Charles Bar

Liam Ford from The Portside Pub

Azim Wazeer from The Salient Group

And representing one of Gastown’s newest neighbours,

We’ll have more news on Aprons for Gloves next week, including interviews with a few of our Gastown contenders. Be sure to check back!