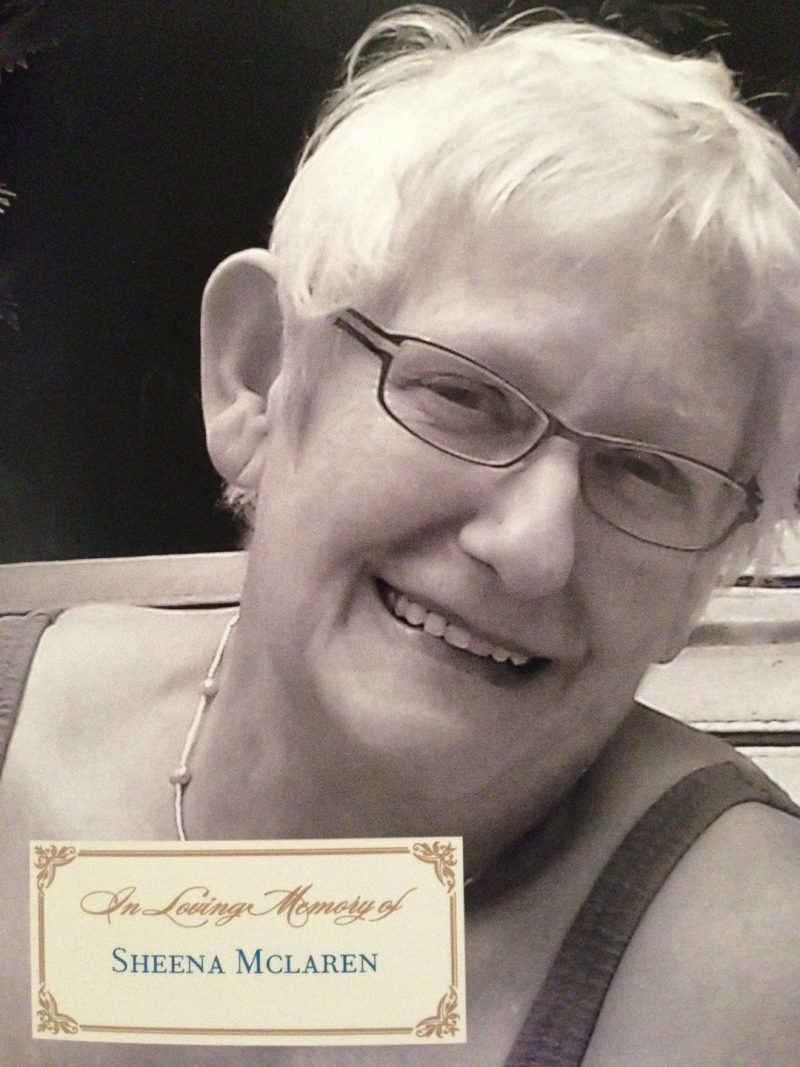 For almost 35 years, the Gastown shop has been providing a wide selection of Scottish imports, including jewelry, clothing, sweets and novelties to curious patrons.

Sheena McLaren opened the shop in 1980 and was one of the first retailers to call Gastown home after it’s revitalization. On Tuesday, October 7, 2014, Sheena lost her battle with cancer and the neighbourhood lost one if it’s most popular supporters.

Born in Inverness, Scotland, the McLaren family immigrated to the Yukon in 1963 before relocating to North Vancouver just nine years later. Sheena was always one to embrace her heritage and had a passion for all things Scottish, so when an opportunity arose to work for Murphy’s Scottish Imports, she seized it.

Sheena’s vision and desire to help shape the Gastown community led her to purchase the store and transform it into Gastown’s iconic House of McLaren. For over 30 years, she touched customers near and far with her care and sincerity, bringing enthusiasm and a generous spirit to all who crossed the threshold.

As a trailblazer in the neighbourhood, Sheena will be remembered by all who knew her, including many of the local business owners who made the pilgrimage in to her shop on a regular basis to stock up on candy. She was a vital part of the community and contributed greatly to its development. She will be missed.