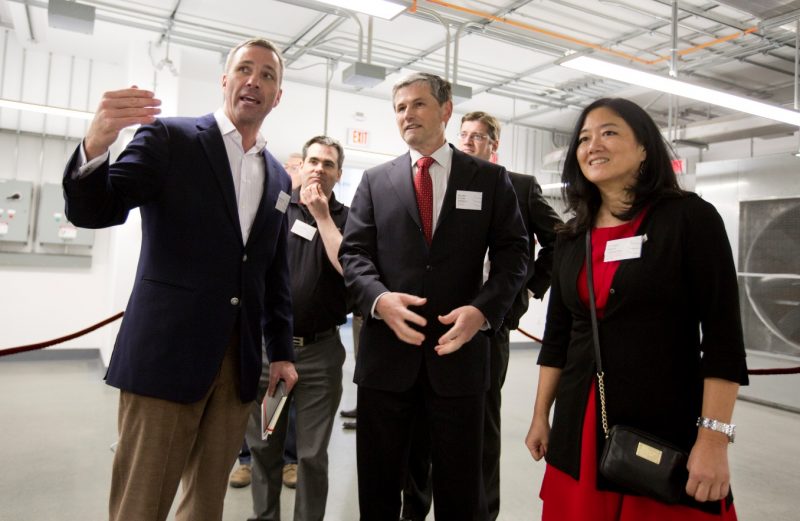 Global Relay is proud to be named one of Canada’s Best Managed Companies for 2013. Canada’s Best Managed Companies is a national awards program recognizing Canadian companies that have implemented world-class business practices and created value in innovative ways. Global Relay’s recognition in the Best Managed program comes on the heels of a string of business awards in 2013, including being ranked on the Deloitte Technology Fast 50 for the third straight year.

“We’re thrilled to see Global Relay and their entire team recognized as both a Best Managed and Technology Fast 50 company in 2013,” said Kari Lockhart, Best Managed Companies Program Coach and BC Technology, Media & Telecommunications Industry Leader with Deloitte. “Receiving these two awards in the same year makes them truly unique. They are one of just a small handful of technology companies that have been recognized in both programs in the same year. The Fast 50 list names Canada’s fastest growing technology companies based on percentage revenue growth over a period of five years. In 2013, Global Relay was ranked number 21 on the list.

Global Relay is a leading provider of cutting-edge cloud technology that allows the largest and most heavily regulated organizations in the world to capture, archive, and search some of their most sensitive data. Founded in 1999 as a three-person startup, Global Relay is now a 320+ employee home-grown Canadian success story, providing services to over 17,500 customers in 90 countries, including 22 of the top 25 global banks.

“This honor represents countless hours and years of effort and dedication from everyone at Global Relay,” says Kelvin Ng, Director of Business Operations. “We would not be named a Best Managed Company without the hard work and creativity of the employees who have helped build Global Relay over the past fifteen years.”

Congratulations Global Relay for the extraordinary achievement! We are excited to be working with Global Relay, the title sponsor of the 2014 Gastown Grand Prix. Get ready for another round of exhilarating cycling action happening on Wednesday, July 9th.