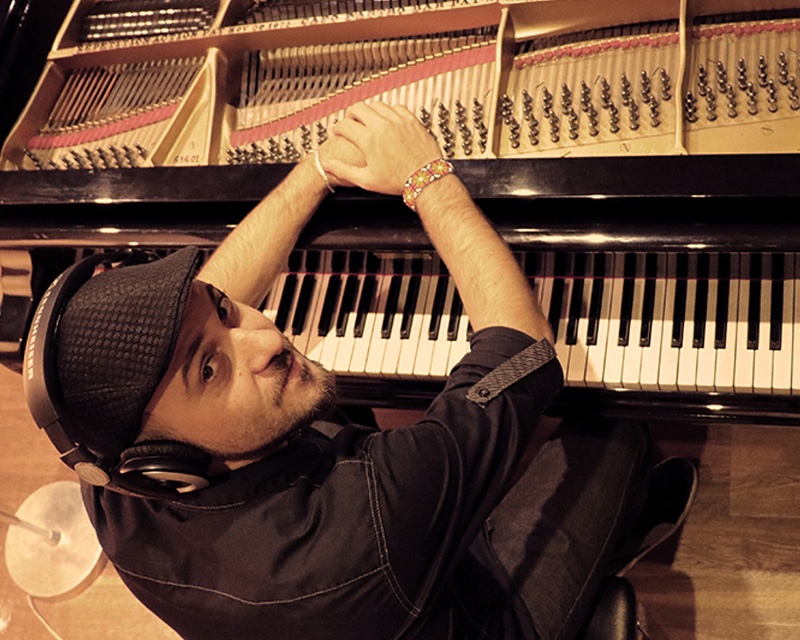 Born in Buenos Aires, Argentina in 1982, Gabriel Palatchi started his first piano lessons at the age of 8. He spent his formative years in Buenos Aires studying classical piano, and being mentored by some of the great maestros of blues, tango, jazz and Latin jazz. After graduating in 2007 from Berklee international School, Argentina, he spent several months in Cuba where he studied latin jazz with the master “Chucho” Valdez. 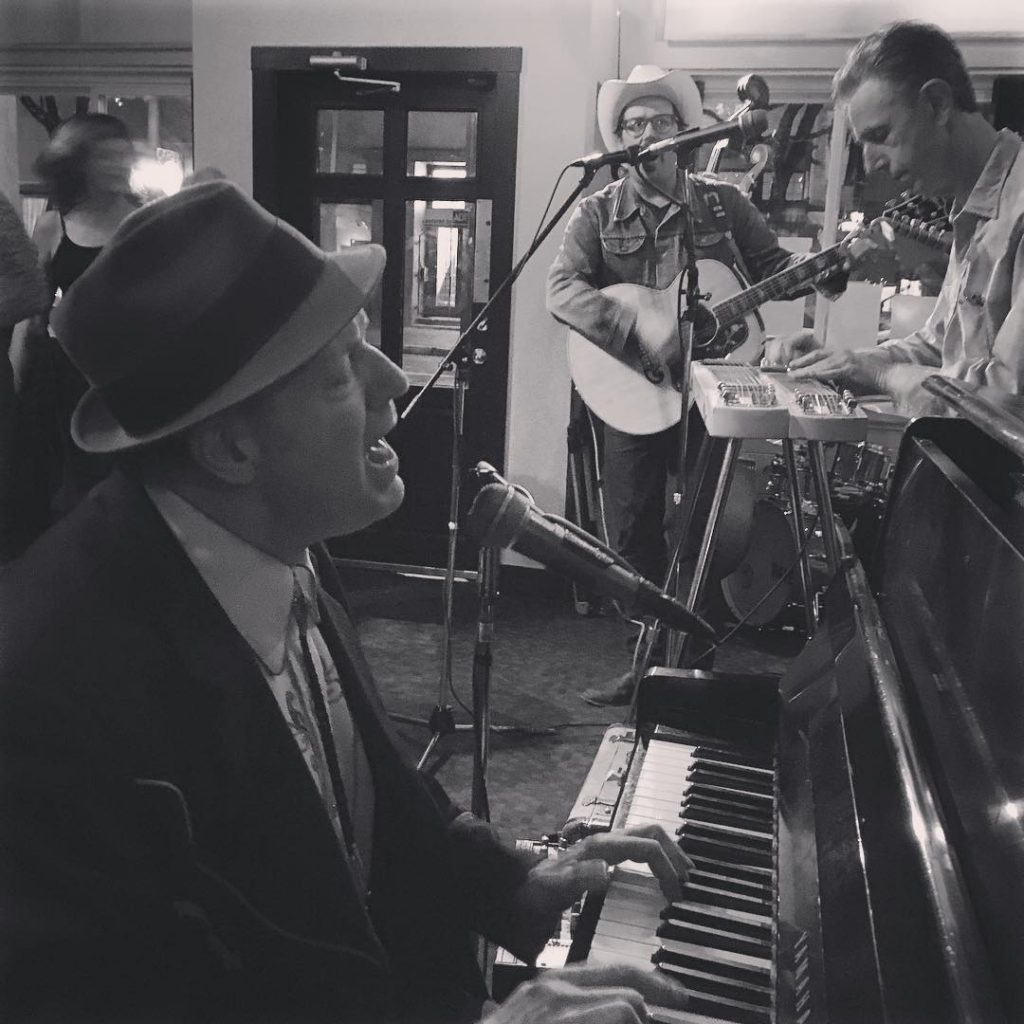 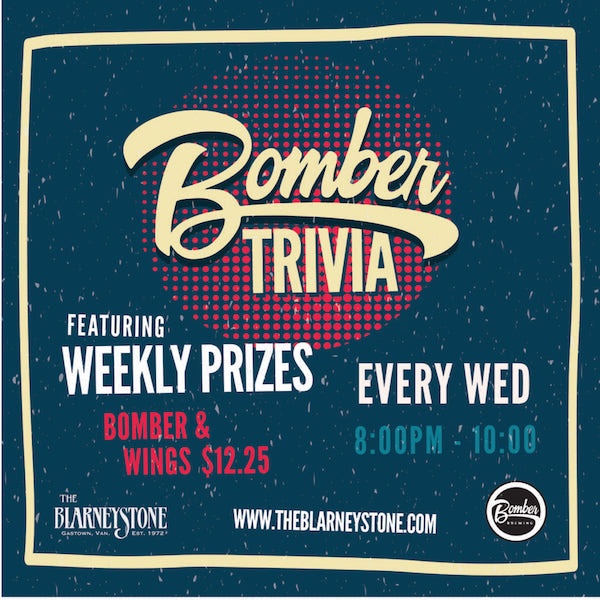 Sick of telling your friends that you’re the smartest one in the group while they shake their heads in disbelief? Now it’s time to prove those suckers wrong!

Every Wednesday night at The Blarney Stone catch one the best trivia nights Vancouver has to offer! Each week the winner not only takes home a prize on the spot but wins bragging rights for years to come. FREE to play 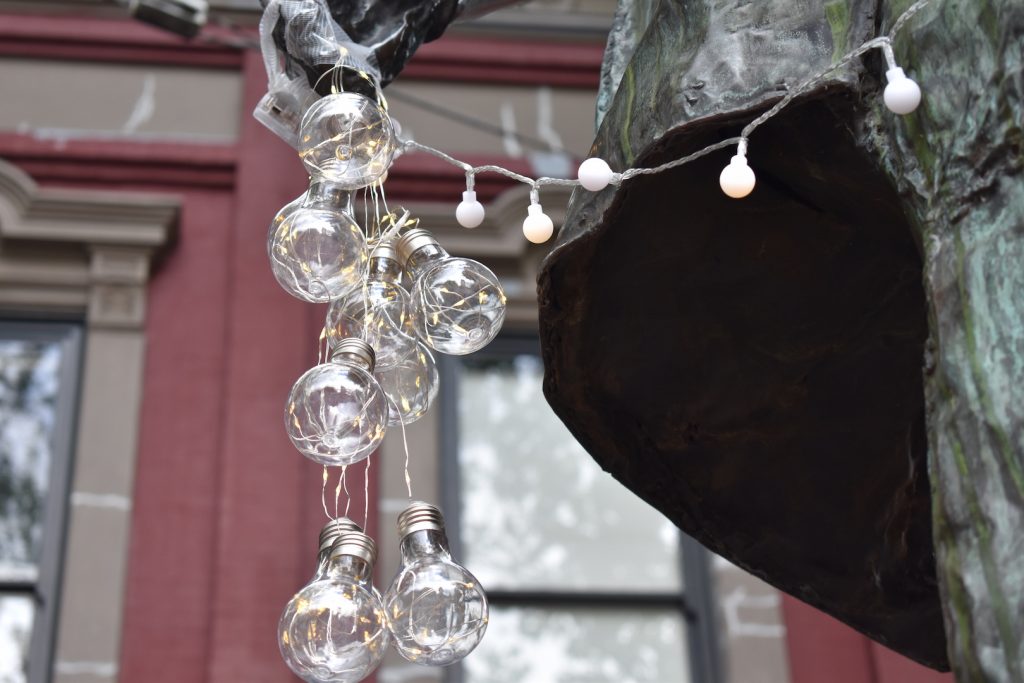 And just like that, it’s the end of August and time for the last round of Gastown Thursday Nights. More music, more performances, more shops, restaurants, events, sales, bubbly drinks, free stuff, extended happy hours, late night shopping, and a great night spent in one the best neighbourhoods in the city.

Here’s the ultimate list of who’s in and what they’re offering. Sales are in-store only and sitting at home shopping on your phone just ain’t gonna cut it tonight. Complimentary drinks and food. Yes please! How about happy hours that last til close? We have those too. Get down to Gastown Thursday night and expect magic. 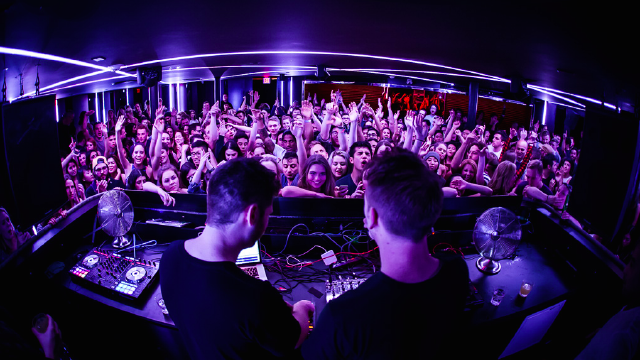 Once upon a time at a Bass show far, far away M.I.A & Way Home vowed to be homies, forever. At least every Thursday at Vancouver’s leading platform for local & international Bass. Join your Way Homiez for all things Bass & $3 keg beers in one of North America’s most intimate rooms featuring the industry leading Funktion One sound system. 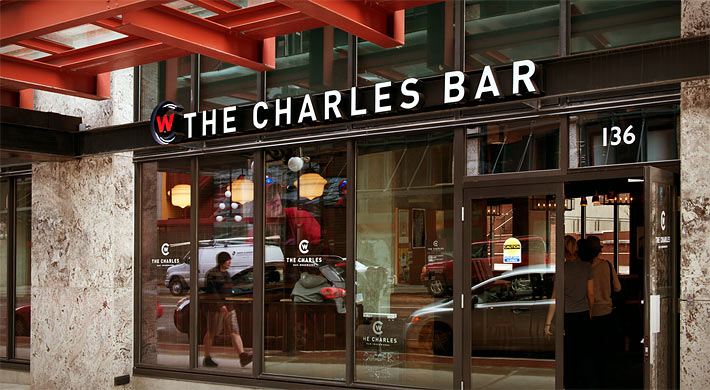 BACK AND FORTH SATURDAYS

PS…Book your stagette or birthday party and groups of 10+ more will receive a complimentary bottle of bubbles to pop. 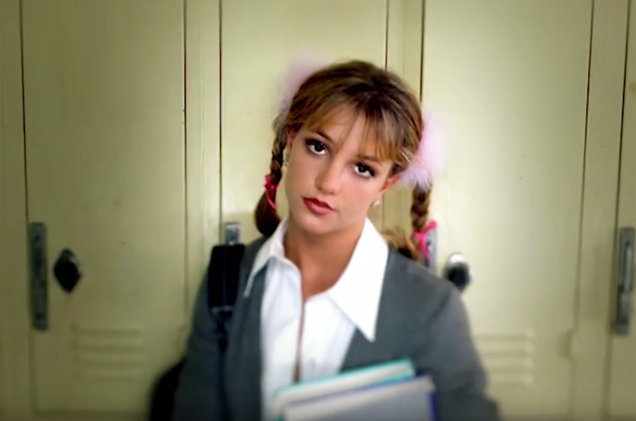 We’re throwing it back this labour day long weekend with all your fave hits from the 80s, 90s, and early 2000s. Featuring Common People DJs, amazing drink specials, and prizes for best costumes.

Get on the guestlist for VIP entry, sign up here