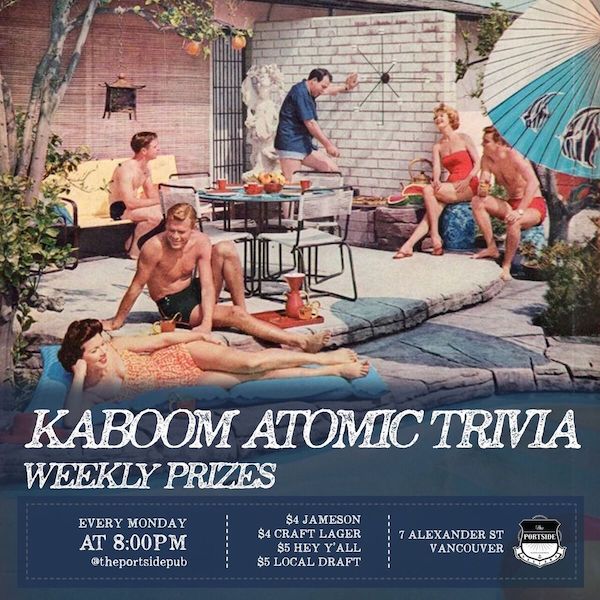 Tons of great prizes, $10 food menu, crazy good drink specials, and a host that will keep you laughing all night long. 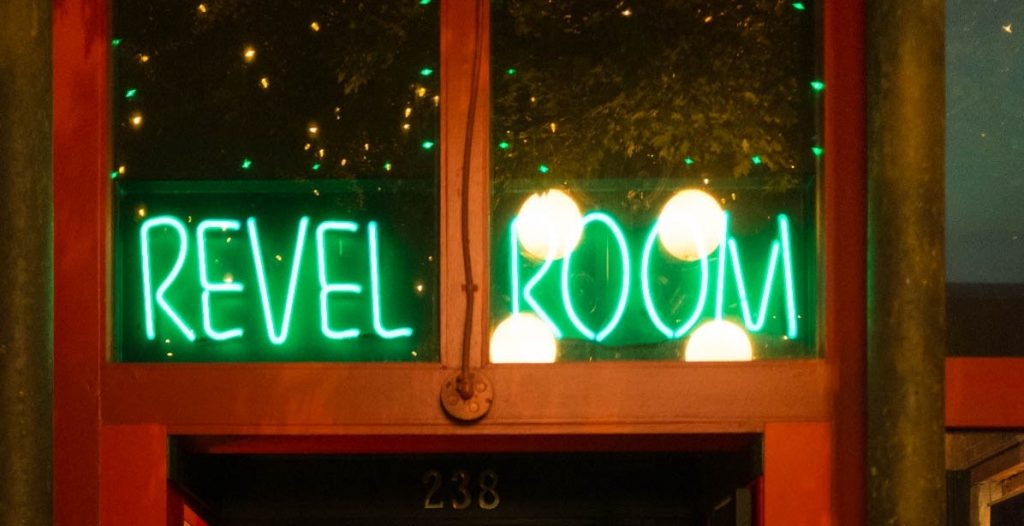 Sweet jazz & Soul at the Revel Room with rotating acts. 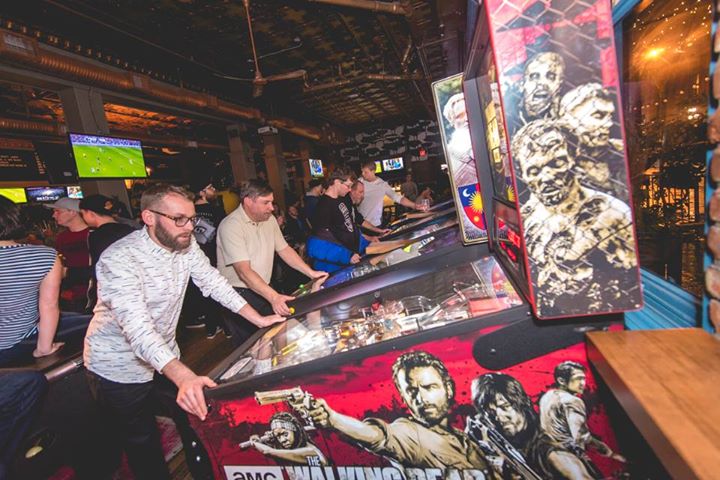 Every Wednesday at 7pm
Hosted and DJ’d by Mary Mac

Whether you’re an avid player or not, #FreePlay is for everyone
$5 Parallel 49 craft lager | 1/2 price Wings 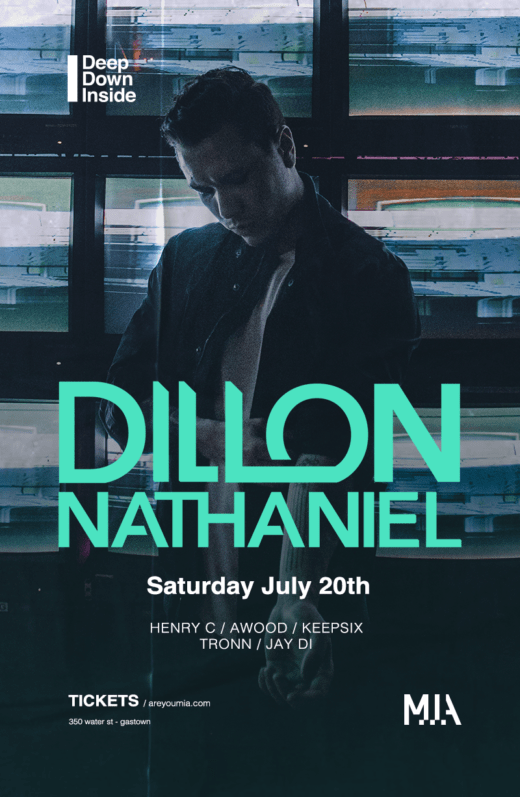 Reserve table service packages at info@areyoumia.com
Catch all the action on IG at Are you MIA
19+ with government ID required

Playing the best throwback RnB HipHop & Pop with a touch of future classics!
DJs 23, Maiyah, iFun, Relik & guests on rotation.
Hosted by Angelo & Ramir!
Email 90percent90s@gmail.com for list or to reserve space for your party! 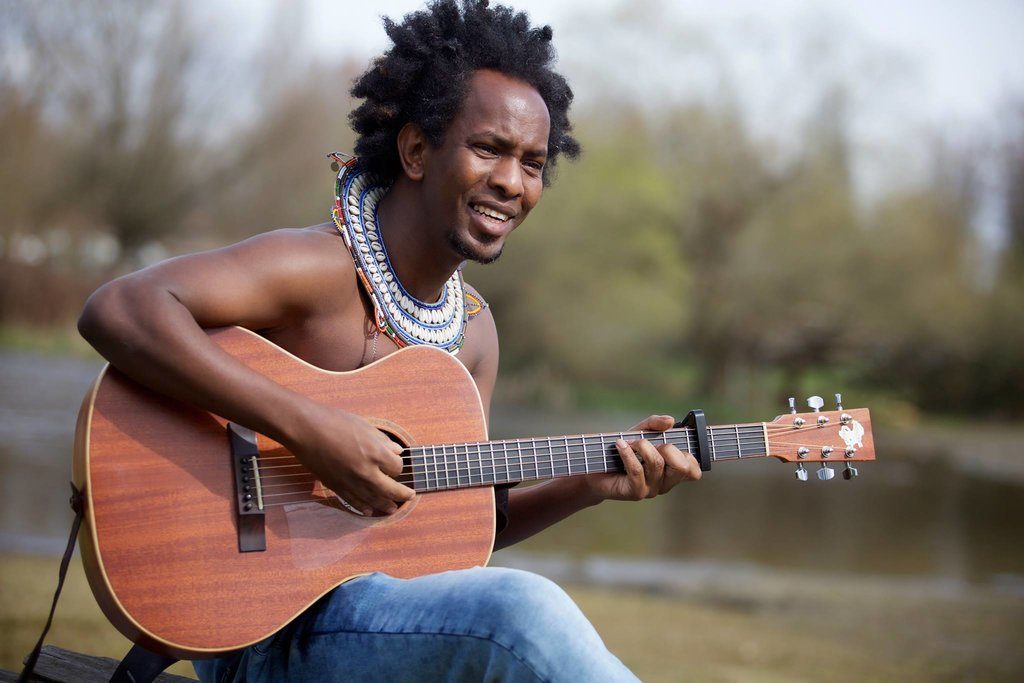 Ezra Kwizera’s music carries the spark of life of someone who has seen and survived hardship, war, poverty, and growing up as a Rwandan refugee in Uganda. Yet from seemingly insurmountable challenges, Ezra has risen up to become one of the most notable artists and music producers in Africa and internationally.

In recent years, Ezra has travelled around the world and performed in front of thousands of people in places such as Africa, UK and US. Now based in Vancouver BC, Canada he has brought with him his energetic yet soulful melodies along with his signature unique mix of genres and cultures. 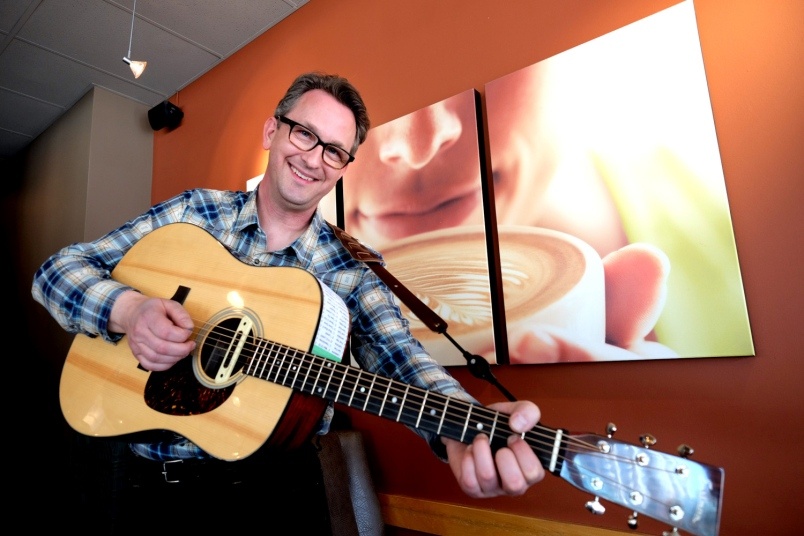 Jeff Neufeld is a Burnaby based singer/guitarist who has been performing classic, pre 1965 era Honky Tonk, Rockabilly & Blues since 2007 both as a solo performer & with his band, 2-Bit Horse. In 2015 Jeff began writing his first original music much in the same authentic style as his classic covers & now performs at a variety of venues throughout the Lower Mainland. He is currently in the process of recording his first album with his band, 2-Bit Horse. Jeff performs with a fun & high energy delivery that has shown a proven appeal to a wide range of music fans.