Celebrating 95 Years of Business in Gastown: A Look Back at The Army & Navy Department Store – Gastown 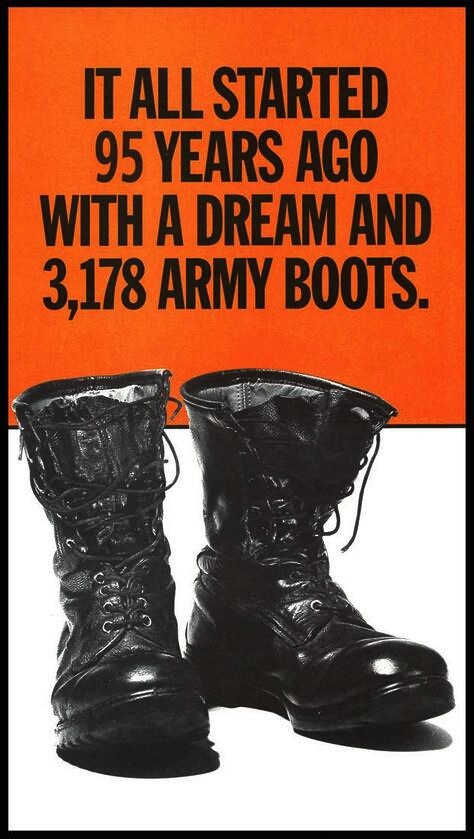 Canada’s first discount department store chain began with “a truck full of bargain merchandise, a bank loan and a simple no-frills philosophy”. The Army & Navy first opened its doors on Gastown grounds in 1919 thanks to Sam Cohen. The Army & Navy initially sold military surplus goods and liquidated stock from other retailers, under the guidance of Sam’s motto “We sell for less” and “Pass the deal on to the customer”. The Army & Navy at its current home on Cordova Street in 1960s  | Photo credit: City of Vancouver Archives The Army & Navy in 1981 | Photo credit: City of Vancouver Archives

The legacy of Sam Cohen has continued for 95 years through his granddaughter, Jacqui Cohen, the current President and CEO of The Army & Navy. Jacqui has remained true to Sam’s motto. To this day, The Army & Navy is known as one of the best places for bargain hunters in all walks of life, and has become one of Western Canada’s most successful department store chains, offering discount clothing for men, women, and children, grocery and home items, and a full range of fishing, outdoor and camping gear.

The Army & Navy is one of the longest running Gastown establishments, celebrating 95 years in the neighbourhood. Happy 95th Anniversary, Army & Navy – and many more to come!