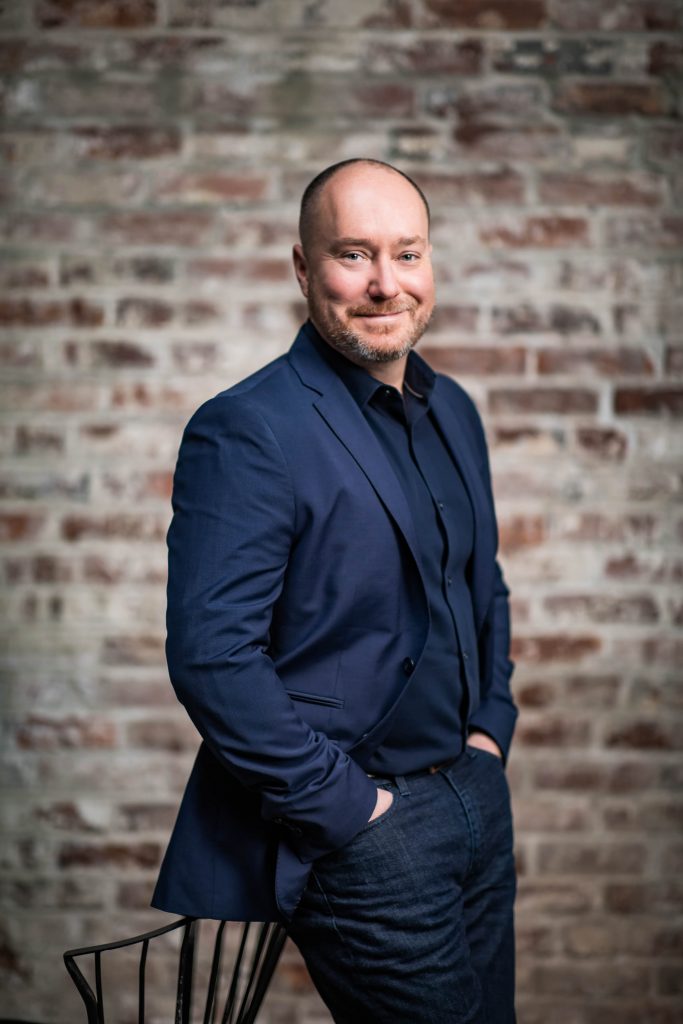 I am a co-owner of Tuc Craft Kitchen and I look after the bar & wine program, along with  paperwork, marketing, and finances. My journey began 30 years ago as a cook in a Mc Donald’s restaurant, and I have since filled every role imaginable in this industry. I did other things too, like teaching skiing and dabbling in selling real estate. The idea for Tuc came many years ago when myself, and co-owners Chef Roy Fleming & James McFarlane were all working together in Milestones. We would joke together about the dream of opening our own restaurant someday, oscillating between the thought of how possible it was, and the reality of our collective illusion of grandeur. Eventually, the corporate world had worn us down to a state of pro-activeness where we quietly but firmly said: “enough” and ventured out into the uncharted territory of entrepreneurship. Scary but imperative. What exactly was this wonderful new restaurant going to be? We all agreed that the best dining experiences were those nights spent at a good friends dinner party, hanging out in the kitchen, laughing, relaxed, drinking and eating, and forgetting, at least until tomorrow, about the difficult parts of life. Could we make this magic happen every night? We were certainly determined to so, and set out to make Tuc Craft Kitchen, a restaurant that felt like home.

How did the name Tuc come about?

We thought about comfort food and how it’s something you “tuck” into. The three of us – myself, Roy, and James all have British lineage and in the UK, mess halls are often referred to as “tuck shops”. There’s a good reason behind a three-letter variation on the spelling of tuck. When we first opened, we called the restaurant Tuck, as intended, using this swirly, fancy font on our menus and other materials. Our friends showed up for dinner and upon looking at the menu, saw a different four-letter word. We dropped the k and welcomed our newfound guests into a very clearly named restaurant using the adapted moniker.

Why pick Gastown to setup your first restaurant?

We wanted to be part of a real neighbourhood, so it was either going to be Gastown or Main Street. Gastown wins out for the amount of heritage buildings still standing, and it’s rich history as the birthplace of Vancouver. We talked to a lot of shop and restaurant owners in Gastown, and they all agreed that there’s a strong sense of community here, seemingly missing in other parts of town. It’s the community vibe that made Gastown our first, and only choice to call home.

What was in this space before you moved in?

This was a brand new building when we moved in. We were it’s first tenants on street level and found ourselves with the challenge of transforming a bare concrete empty space with almost no finishing, into a kitchen type setting that’s warm, relaxed and vintage feeling.

On my way home one day, I passed the old Watson Glove Factory in Olympic Village, where a demo crew had set about carefully dismantling the structure. I spied some heavy beams on the lot; old growth oak that had seen much more than a century, and I asked the foreman as to their future use. He said they were earmarked for repurpose. I told him I was interested in using them for Tuc and he took my number. He called me a few weeks later to say I could have them, and today all the wood you see in Tuc, from the tables to the bar were once the floor and support beams of the Watson Glove Factory Vancouver from the later 19thcentury. The metal panels on the wall of the restaurant are rusted tin sheets from the roof of an old barn in Abbotsford, the enormous black chains behind the bar are from a sawmill, the beer tap stands are antique fire extinguishers, and the big neon sign that says “ket” is all that’s left from The Post Office Market, c.1927 in Tacoma, Washington.

Any memorable moments from the last few years in Gastown?

The Global Relay Gastown Grand Prix is always an exciting event. The race goes right past us and we get to have a tun of fun with our annual one-day patio. Another happy memory is when we won first place in the Chili Cook Off at the Gastown BBQ Days event.

Any events or special happenings coming up that we should know about?

We are planning some awesome wine maker dinners and a whiskey dinner, so keep watch for those. We have new seasonal menus running right now, happy hour every day from 4-6pm, and on Mondays we offer featured wine at great prices. On Sundays (from 4pm to close), we partner with The Odd Society for “Any Given Sundays” where we feature five special cocktails using almost all Odd Society spirits.

Surround yourself with really wonderful people and don’t take yourself too seriously.