Let The Duel Begin! The Yuletide is Here and our Choirs Are Ready for Action – Part 3! – Gastown 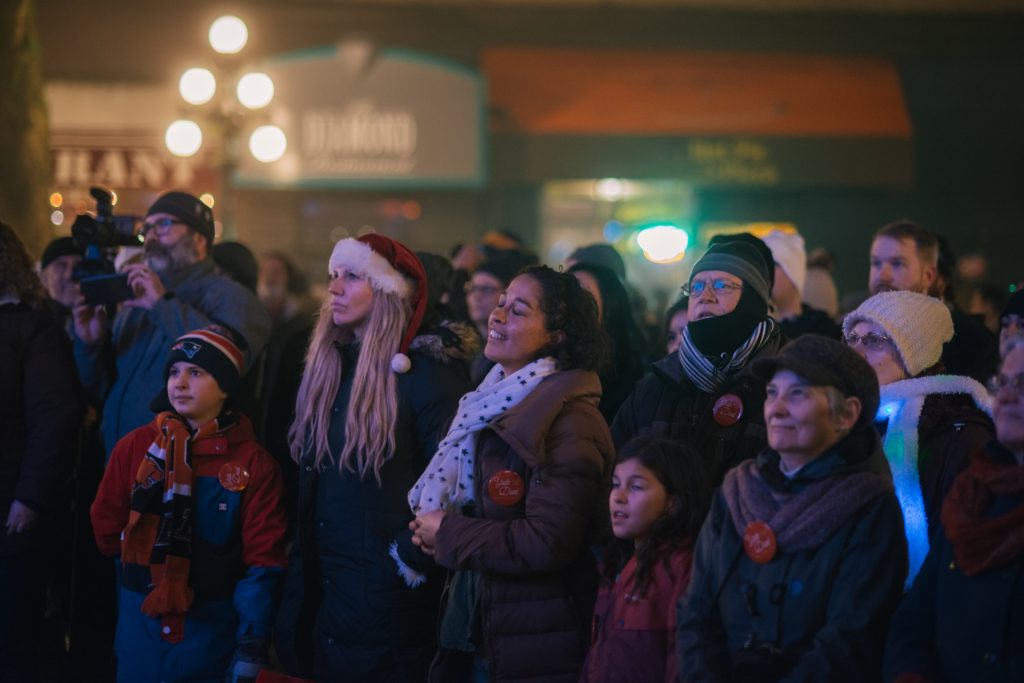 With Yule Duel fast approaching, much like the mercurial spirit of Christmas, it’s time to get know some of our effervescent choirs as they ready themselves to kick some serious musical butt in the biggest, and only outdoor carolling competition in BC.

This December 6th from 6pm-9pm, most of Gastown will be car free as the streets fill with musical performances by over 15 awesome choirs (every choir brings their own unique holiday repertoire to the comp), Emmy award winning Dutch Robinson, The Marcus Mosely Chorale and the always eccentric Carnival Band. Yule Duel is fun, free and perfect for the whole family to enjoy.

It’s Carolling for a Cause, so come on down and celebrate Christmas in Gastown while helping to support May’s Place, a worthwhile local charity.

Jennifer Balfour from Choralation A Cappella

I have a background in music, having completed a BMus at UVic in 1999, and I used to sing with the UVic Chorus and Prima Youth Choir.  The members of Choralation A Cappella come from a variety of musical backgrounds – most of us have performed with other groups in the past and joined Choralation to have a chance at making great a cappella music with a small dedicated group.

What brought Choralation into Yule Duel?

We heard about Yule Duel a couple of years ago from other singers in the Vancouver choral community, and we participated last year for the first time.  It was so much fun that we decided to come back this year and sing again!  We’ve invited some of our alumni members to join with us this year so it’s nice to have extra voices on board. 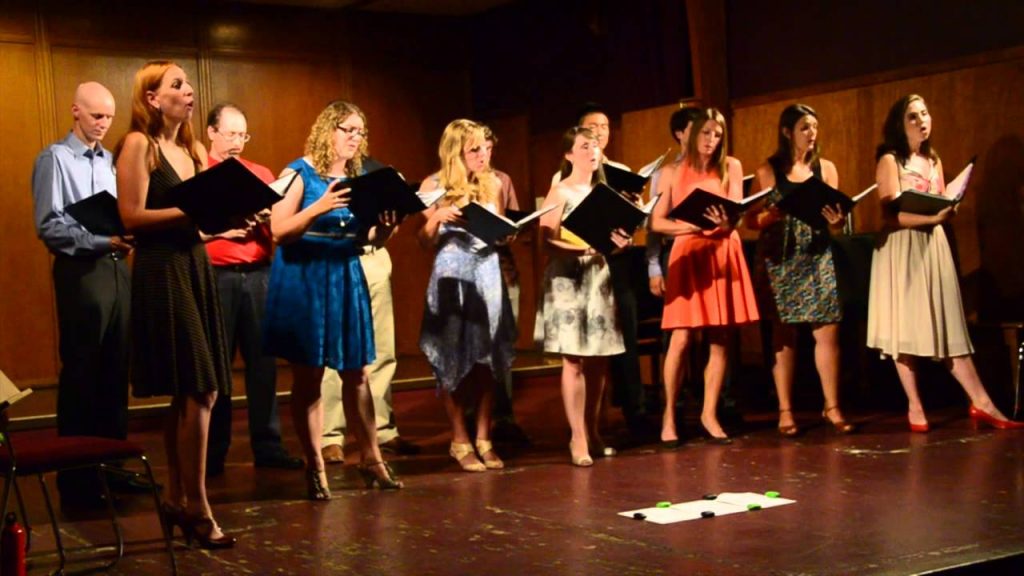 Choralation sings all styles of music, including classical, world, jazz, and pop music.  Last year we went with a pretty traditional set list of popular well-known Christmas carols, but this year we’ve decided to step it up a notch and sing some more advanced arrangements.

Does the choir have any surprises for us?

We’re pretty excited to be singing a more exciting repertoire this year, including a cappella arrangements of holiday songs such as Linus & Lucy from the Charlie Brown Christmas special, and a great arrangement of the Dance of the Sugar Plum Fairy.  We think you’ll really like them! 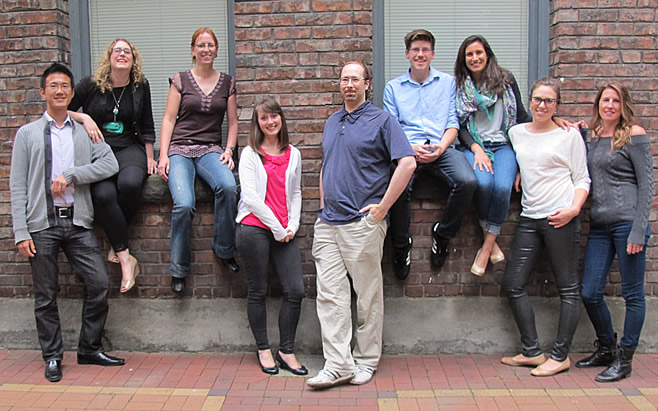 How do you feel about competing in Yule Duel?

Yule Duel is a great opportunity to be a part of the greater Vancouver choral community and raise money for an amazing cause.  It’s also an excellent opportunity for smaller groups such as ourselves to get some more exposure.  Some of our newest members joined because they saw us singing last year at Yule Duel 2017.

Choralation has a 30+ hour playlist of a cappella Christmas songs – that’s on rotation for me right now!

What’s your favourite Christmas song/carol and why?

Do I have to pick only one?  I’m really pumped about our selections for this year’s Yule Duel repertoire.  We’re trying out a lovely jazz arrangement of The Christmas Song which has some beautiful chords.

Where can people see Choralation perform outside of Yule Duel?

Choralation holds performances throughout the year to raise money for local charities. We have both full-length concerts twice a year (spring and fall) as well as shorter open mic night and coffee shop performances. You can find out more at https://www.choralation.com 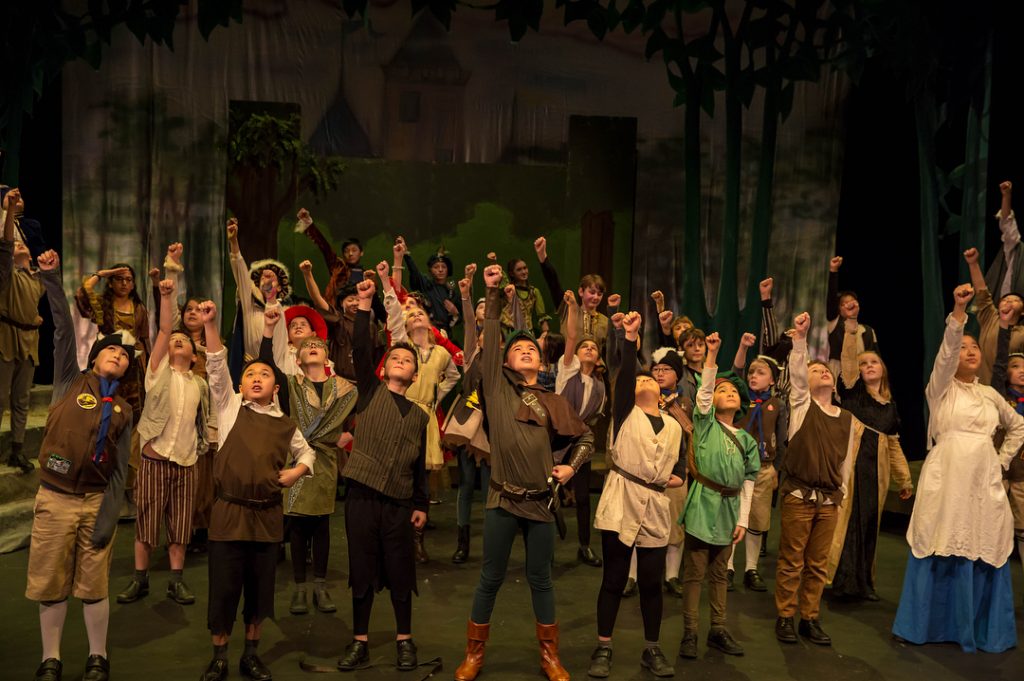 Even as a child, I’ve always loved to sing. When I when I joined St. George’s School last year and became both the Grade 3 and Music teacher, Choir Club became part of my extra curricular responsibilities.

I attended Yule Duel two years ago and loved it! I decided to sign up our choir this year to be part of the fun and to help support May’s Place.

Anything you can dance along to. 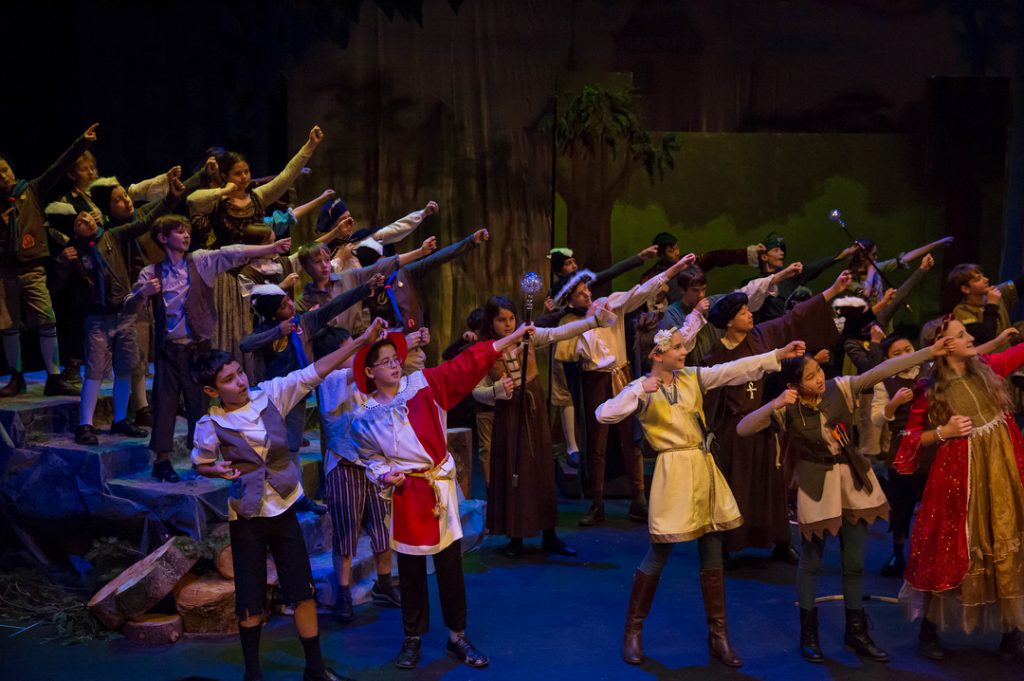 Does the choir have any surprises for us?

We have decided to incorporate actions into our songs to keep the carolling fun and to stay warm!

How do you feel about competing in Yule Duel?

Both myself, the other members of the choir team, and the boys are really looking forward to the big night. We have been doing our best to raise money and we recently held a successful bake sale at the school.

A lot of primary kids singing festive songs. Next week it will be the Winter Concert at school before Yule Duel.

What’s your favourite Christmas song/carol and why?

At the moment, we are only performing at our annual school Winter Concert. For members of the public, we welcome you to come see us sing at Yule Duel.