Men Get Ready to Take it All Off for Movember – Gastown 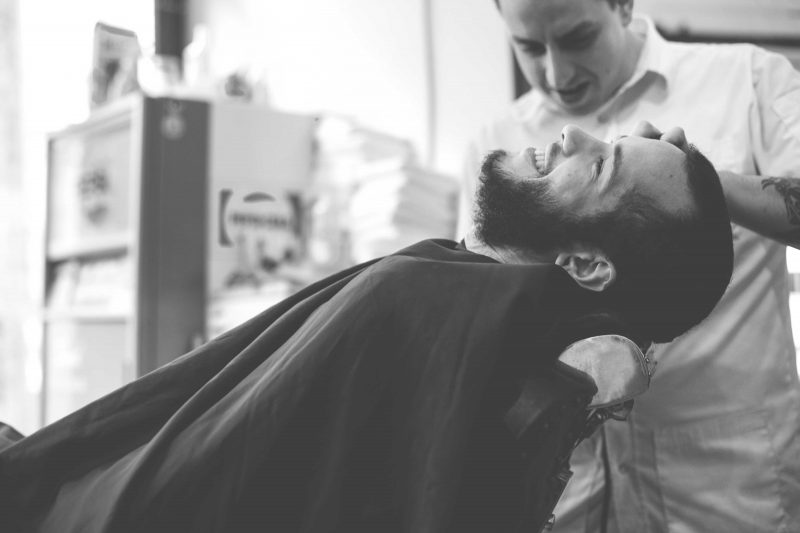 Ever wondered how a moustache became a movement for men’s health? In 2003, Travis Garone and Luke Slattery met for beer in Melbourne, Australia. Conversation turned to moustaches (naturally) and by the time they emptied their glasses, they’d plotted to bring them back into fashion. Thirty dudes got in on the act that year, doing it only for the glory that a hairy lip can promise.

In 2004, things got a little more serious. Inspired by the mo’s ability to spark conversation, the crew registered the Movember Foundation and tapped the Prostate Cancer Foundation of Australia as their cause. Today, the Movember Foundation is a global charity committed to men living happier, healthier, longer lives. Since 2003, millions have joined the movement, raising $677 million and funding over 1,000 programs focusing on prostate cancer, testicular cancer, poor mental health and physical inactivity. The organization is ranked 72nd out of the top 500 NGO’s in the world. Movember’s success can largely be attributed to the strength of the global community. Regardless of the city, participants are united by a commitment to help change the face of men’s health. For those planning to get in on the action this year, there are a few things to know before your grow. Movember Canada calls them rules, but we see them more as reasons to get cozy with your local barber.

You must begin with a clean shaven face on November 1st.

That’s right. If you have a beard, moustache or maybe a stellar set of chops, you’ve got to shave them. Now we know that shaving is easy, but if you’re going to spend the next thirty days not doing it, this might be the perfect excuse to get pampered by a professional. Think hot towels and cold cocktails.

The official Vancouver Shave Down is happening at 18th Amendment on Cordova, but you’ll likely find many a bro at Fortknight Barbers, JD’s Barbershop and Barber & Co. come Sunday.

You must grow and groom a moustache for the entire month.

This is where it can tricky, because many men are treading in unfamiliar waters when it comes to grooming a growing moustache or beard. This is where that barber is going to come in handy again.

“Don’t touch it! Our barbers specialize in trims, and the biggest issues we see are people who try to tame a beard or moustache themselves – it’s hard! Leave it to a talented barber who can see every angle and make sure it’s perfect.”

And finally, you must conduct yourself like a true country gentleman. Anyone else picturing Neil Patrick Harris from A Million Ways to Die in the West?