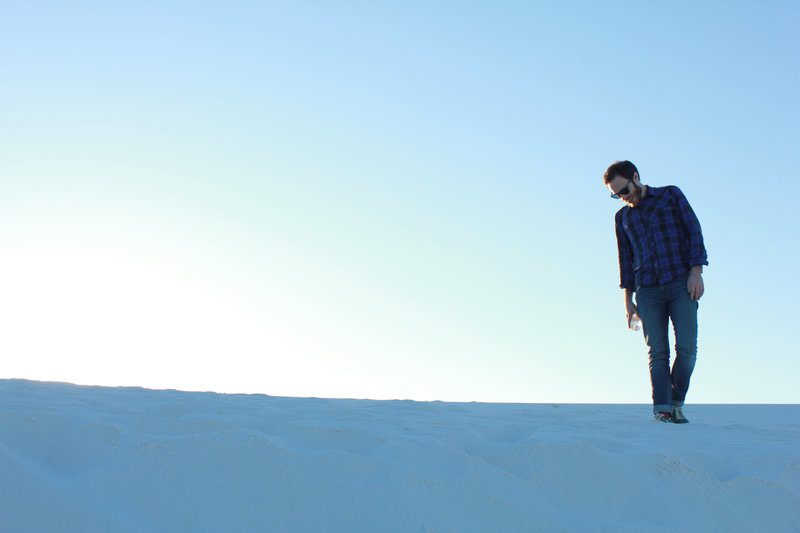 The Red Bull Tour Bus is ready to hit the road for their annual summer concert series and they’re kicking things off in Gastown over the May long weekend. Rolling in to Maple Tree Square, the ’67 GM transit bus will transform into a sound stage, bringing a couple bands together for an afternoon & evening of free performances.

Headlining in Gastown will be James Vincent McMorrow. Hailing from Dublin, McMorrow is fresh off a surprise appearance at Coachella, alongside Duke Dumont, and a showcase at SXSW. His acclaimed debut album, ‘Early in the Morning’, reached number 1, went platinum and picked up a Choice Music Prize nomination upon its release in 2010.

The event is part of Red Bull’s 10th anniversary celebration and will mark the beginning of their tour, which takes them from Vancouver to Calgary, Saskatoon and Hamilton before wrapping up in Halifax at the end of June. Hitting the road with Dine Out Records, Canadians will get a chance to catch great bands play live on the street.

The Red Bull Tour Bus event in Gastown gets underway at 3pm on Saturday, May 16th in Maple Tree Square (where Water Street meets Carrall). It’s a free event, so all you need to do is RSVP on the web site here.

And as for summer in Gastown, we’re just getting started. We’ve got more live music coming on June 24th with Make Music Vancouver. It will be a Wednesday night to remember as over 100 bands make Water Street their stage. Save the date!