Fact or Fiction? The Haunting of Gastown – Gastown 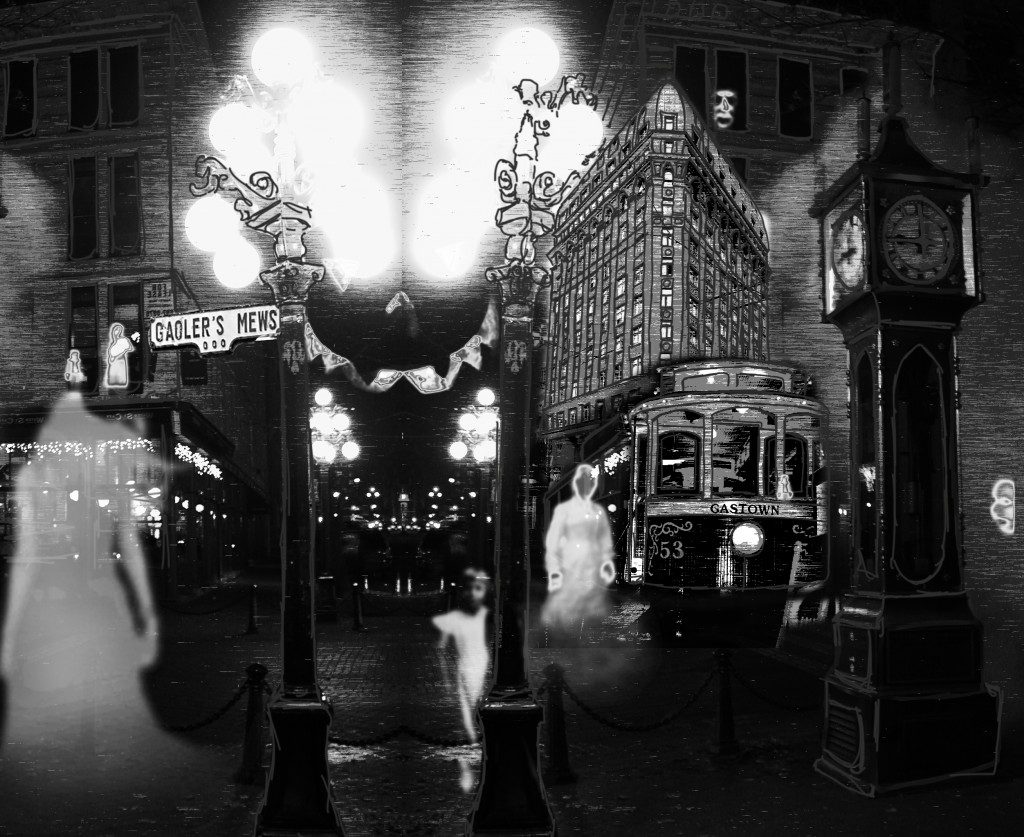 Gastown is the one of the oldest areas in Vancouver and indeed, the most haunted.

Whether a dark spectral yarn be solid as a rock or fluffy as a feather, one thing’s for sure: Gastown has a rich history filled with many a bizarre tale.

Believe what you will, here are five confirmed ghost sightings that will make even the harshest skeptic consider the possibility of ominous forces at play. 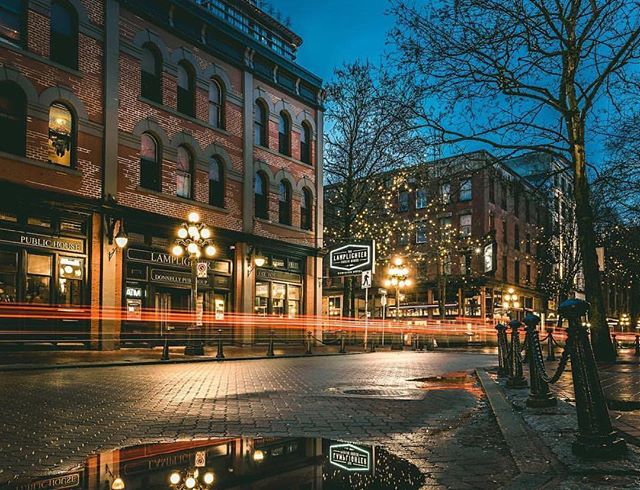 The Packing House resides on what was once the old Sunnyside Hotel (built in 1874, it was reconstructed after the Great Vancouver Fire in 1886). In the early 1900’s the Packing House Building was erected to serve as the Swift Canadian Company’s meat warehouse and cold storage plant. The Mews was home to Vancouver’s first jail around the mid 19th century. Destroyed in The Great Fire of 1886, a brick fire hall was built in its space. Around the back is a cobblestone courtyard, where apparently, a hangman’s scaffold once stood. In full view of gathering public, the noose was pulled tight many times over, taking over 40 people to the grave. The Irish Heather was originally located here (217 Carrall Street) before it moved across the street. There have been a number of sightings in the area. One is of a woman dressed in black, who many say is the widow of a misfortunate man hanged at the gallows. She has been seen behind the restaurant drifting along the cobble-stoned passageway where the hangings took place. She moves in a southerly direction, heading towards an iron gate that leads to Blood Alley. Once through the gate, she vanishes. 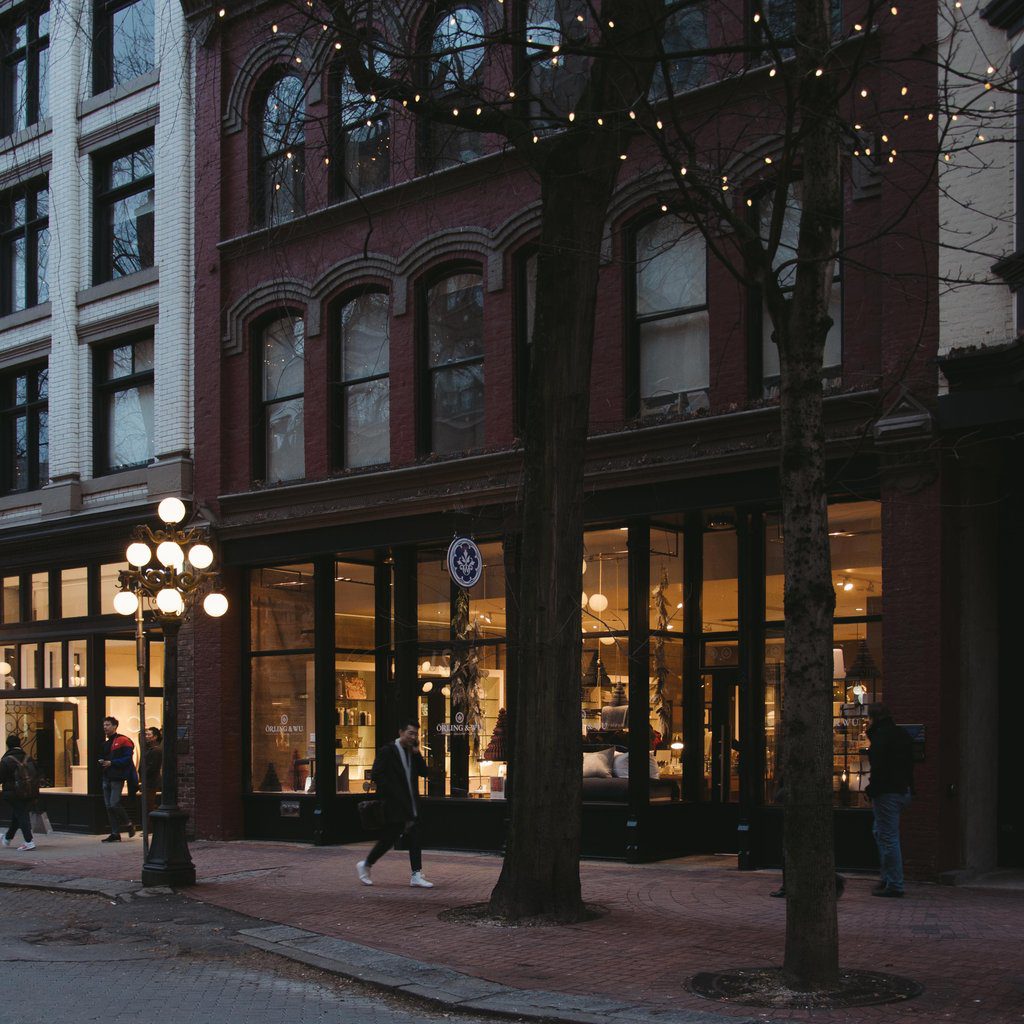 Once the location of a dusty, storied antiques market, the building at 28 Water Street has a rich history and an infamous ghost. One morning, the owner of the antique store arrived to open up his shop for the day and when he entered, what he saw made him freeze with terror. The heavy, aged oak dining table and chairs that stood prominently in the front window, were now completely upside down. Everything else in the store was untouched. He was the only person with access to the building, and had been home all night. There were no signs of forced entry nor was there anyone else, such as cleaners or repairmen, who could have done such a thing.