New In The Neighbourhood: November 2019 – Gastown

Gastown is forever changing; such is the nature of consistency. Reliable? Of course. A discovery? Always.

Here’s a rundown of the current happenings in Gastown and what’s coming to the neighbourhood. 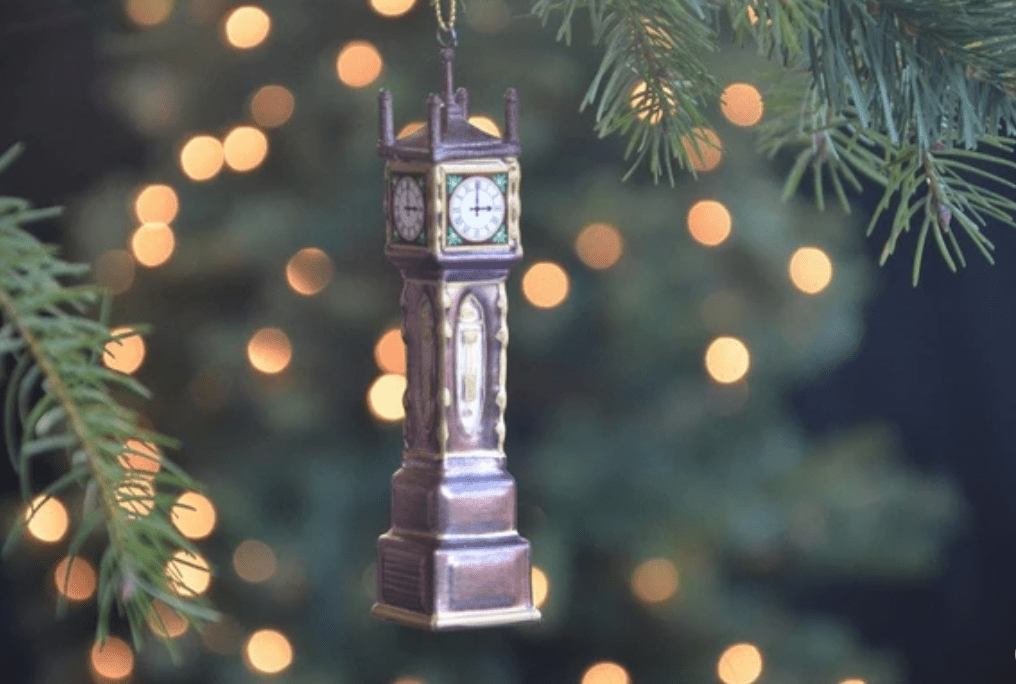 The summer was a blast with all the fun and unexpected happenings of our three #GastownThursdayNights.

Now the holiday season dances on the horizon, ready to inhabit the neighbourhood with a whole lot of sparkling good cheer. 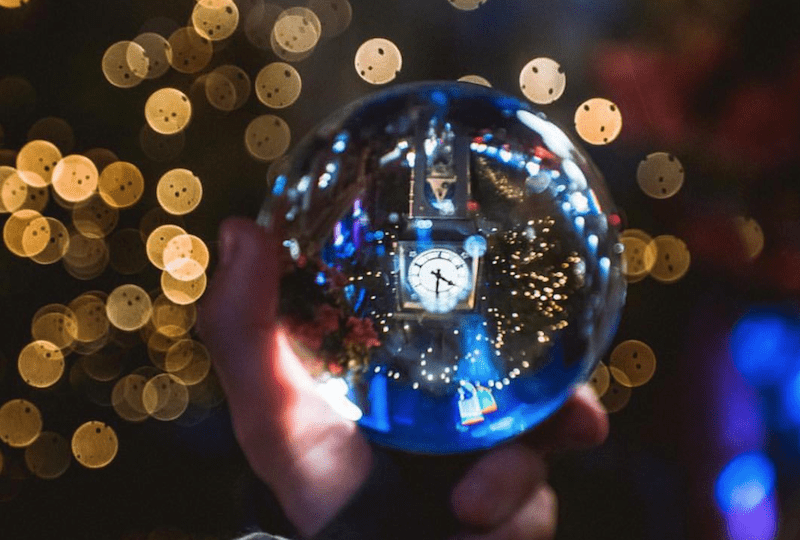 Expect four nights of holiday awesomeness in the oldest neighbourhood in town! From 5-8pm on December 12,13, 19, & 20, experience carolling choirs, elves, mistletoe kissing stations, a gigantic holiday outdoor short film, candy canes, late night shopping, and other surprises for everyone and anyone to share.
Event Page.
Attractions include:
Extended Shopping Hours – We want to make the holiday shopping madness, less maddening by giving you more time to shop. Head to Gastown after work during our Gastown Nights to get that gift list done and to pickup a a little something special for yourself.
Projection Mapping Video Art Installation – Inspired by the historic Woodward’s building, spectators can take a trip down memory lane with moving graphics, 3D animation, special projection techniques, and surround audio. The huge 120ft x 60ft video wall of the Leckie Building in Gastown will come to life with a two minute video playing every 30 minutes upon the chime of the Steam Clock from 5-8pm.

#KissMeInGastown Mistletoe Scavenger Hunt – Walk the streets in search of ten mistletoe stations, expect some fun contests, and be sure to visit what will the biggest mistletoe in the city, sprinkled with a snow machine during each of the four Gastown Not-So-Silent Nights. 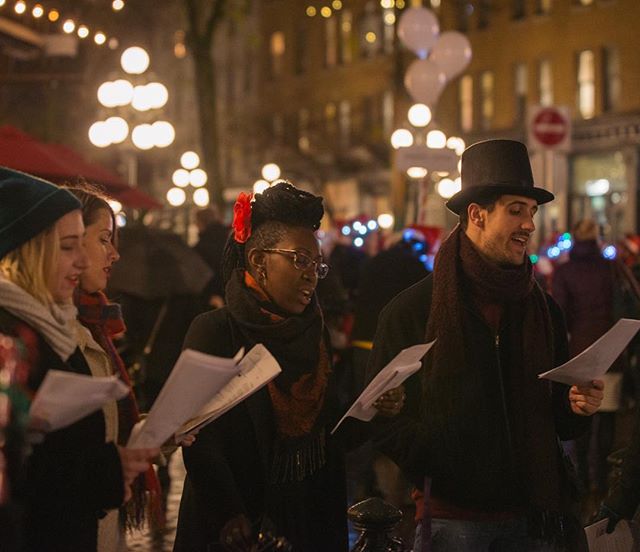 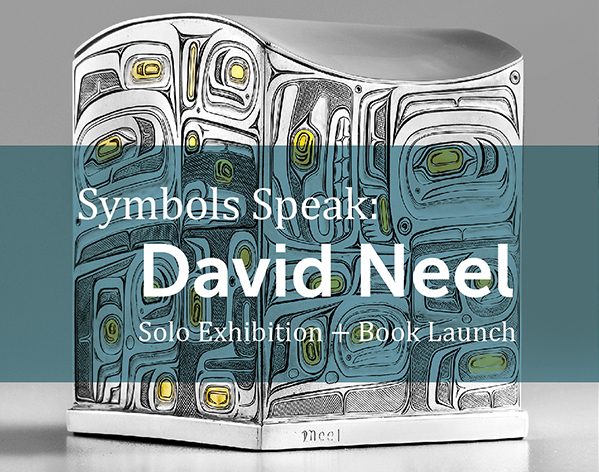 With the release of David Neel’s new memoir, The Way Home (UBC Press), Coastal Peoples Gallery is pleased to present Symbols Speak, an exhibition of the artist’s multimedia works in conjunction with his book launch on Saturday, November 16th through to December 28th, 2019.

The artworks featured in Symbols Speak are designed from precious metals, cedar wood and graphics on paper and canvas, some of which are highlighted in David’s book The Way Home.

A special highlight in this exhibition will be David’s mask of his grandmother Ellen Neel created in 1990, which will be loaned to the gallery for display from Camosun College’s permanent collection, and depicted in his new book. 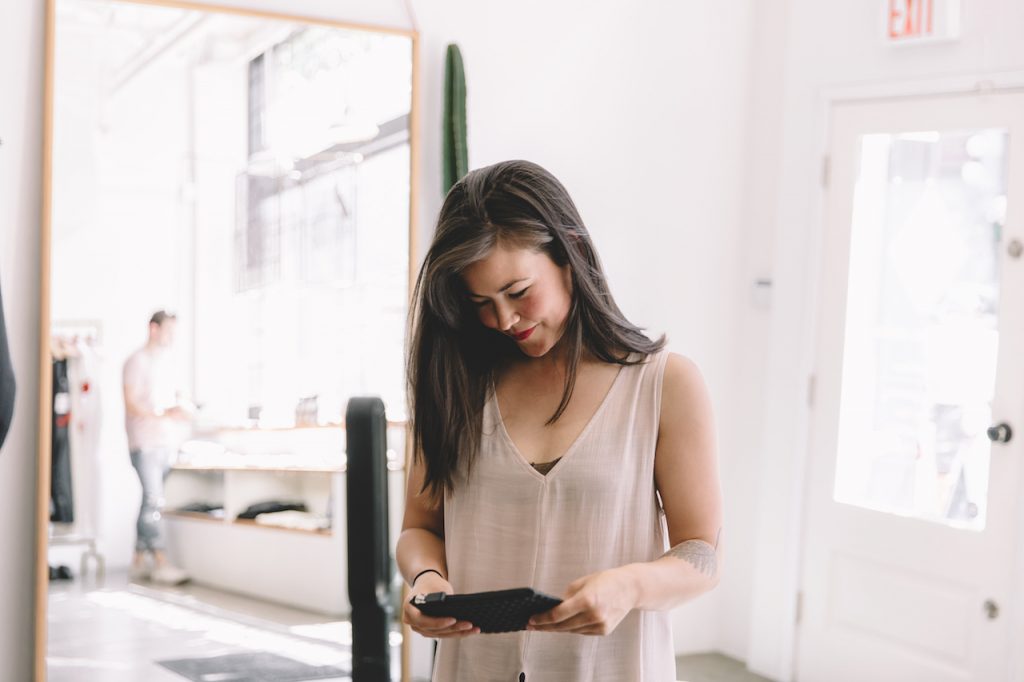 It’s Black x Friday in Gastown this November 29th. Get to the neighbourhood for all the shopping action with lots of hot deals and discounts. 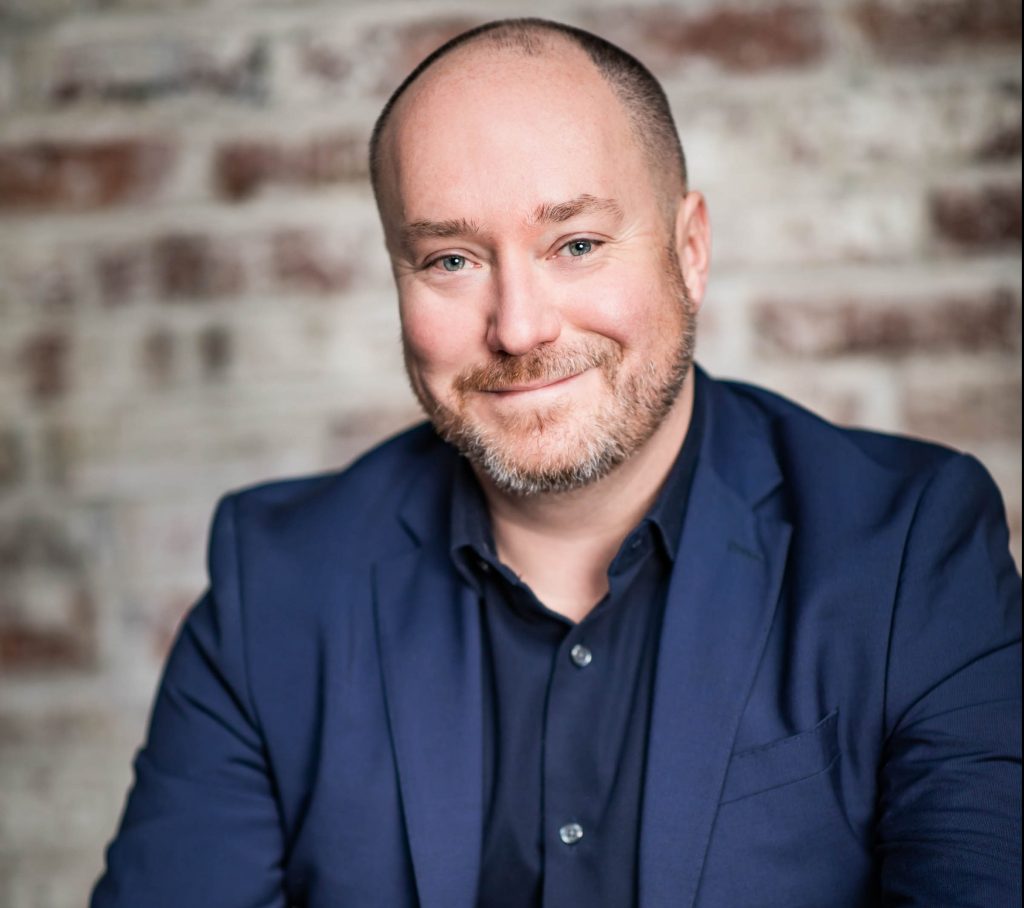 He transformed a hollow shell of concrete and steel into a vintage inspired kitchen offering craft beer, homemade food, and good times with friends. 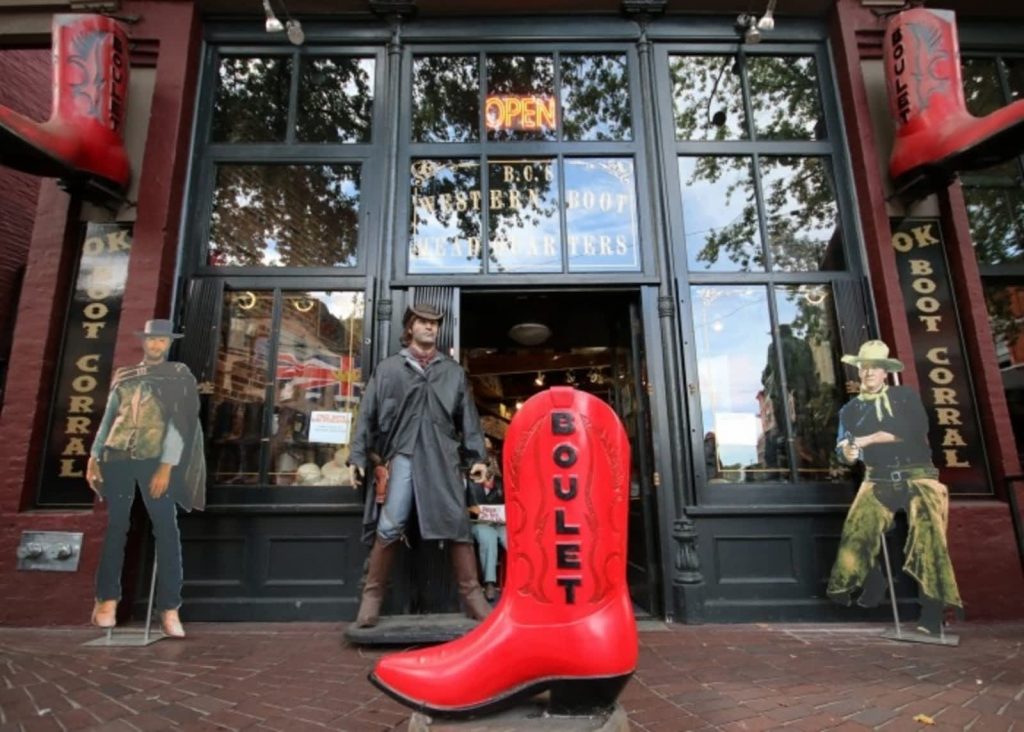 Get Struttin’ for the Holidays at The OK Boot Corral

The gang over at the OK Boot Corral are having a holiday party and they want you to join them. This November 21 + 22 at 4pm and on the 23rd at 2pm, join singer/songwriter Delaney Rose as she strums the soundtrack for an early appearance by Santa.

Find the perfect present for friends and family with special in-store only deals during event days. Pop a balloon to receive discounts up to 30% off. Refreshments will be served and neighbouring Gastown businesses will be participating.