New In The Neighbourhood: September 2019 – Gastown

Gastown is forever changing; such is the nature of consistency. Reliable? Of course. A discovery? Always.

Here’s a rundown of the current happenings within Gastown. 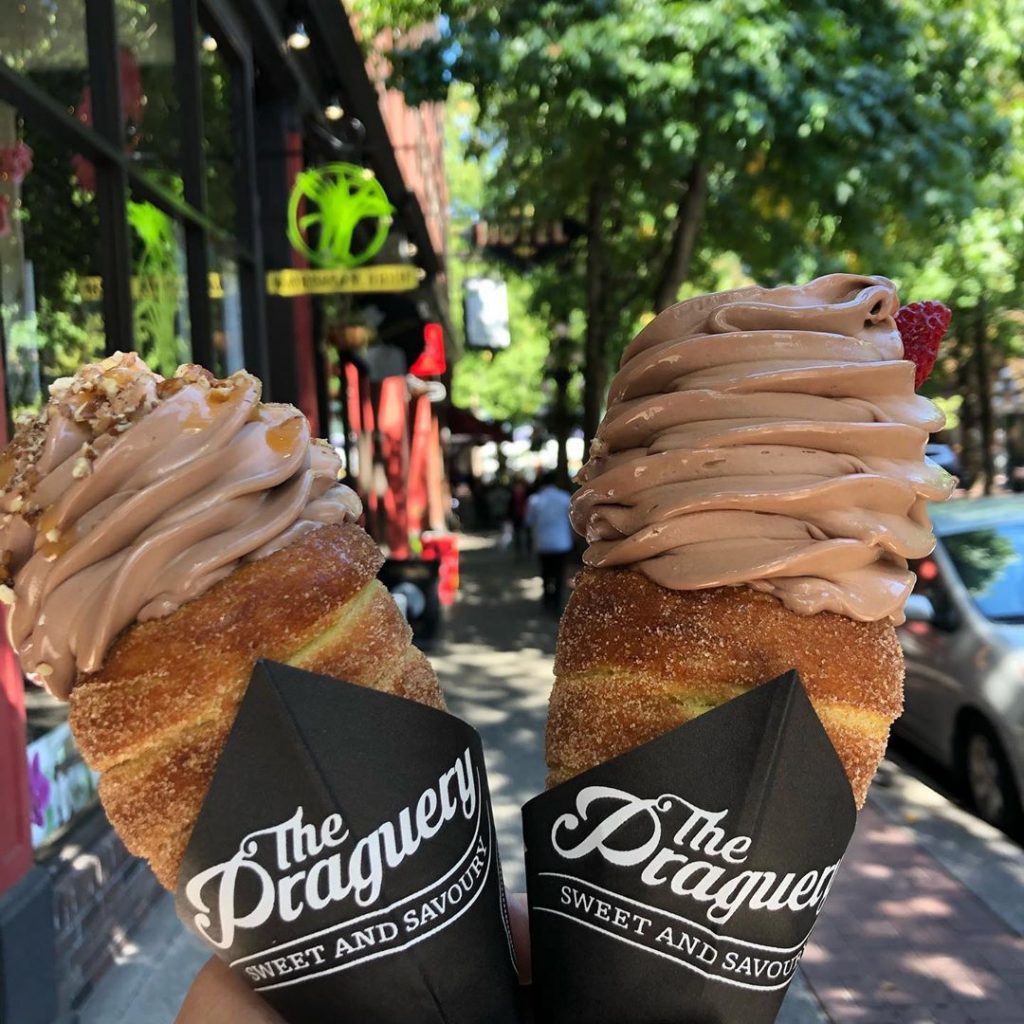 The Praguery finds a home in Gastown

Now that Labour Day has come and gone, and the magic of summer seems to float away on a gentle puff of autumn wind, it’s time for…….MORE ICE CREAM!!!

The Czech inspired treats come in two scrumptious forms: Chimney Cakes (spit cake made from rolled dough traditionally topped with sugar and nuts) and Prague Cones filled with loads of delicious soft serve and topped with a variety of sauces.

The Praguery makes everything in house and fresh, using an age old technique to bake cones rotisserie style around a wooden cylinder with vegan dough. The result is a warm fragrant pastry that’s crunchy on the outside and soft on the inside.

Choose from flavours such as Almond, Coconut, and Cinnamon with fillings like Nutella and Lemon Curd. If you’re craving savoury, go for the Bacon & Cheddar Chimney Cake with a cream cheese filling add-on. 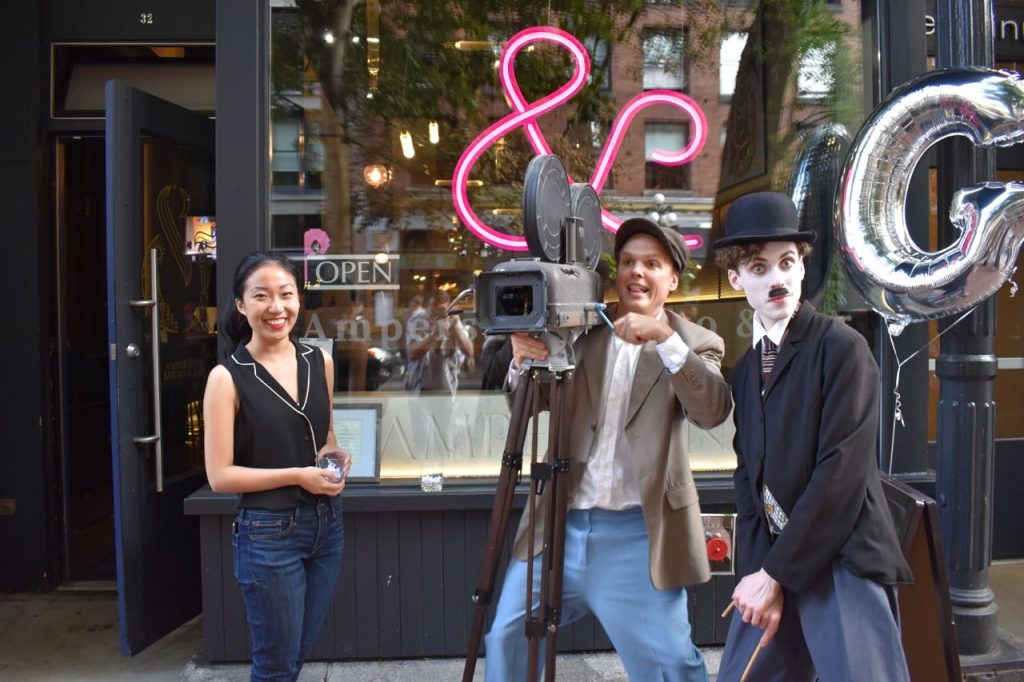 Gastown Thursday Nights was a gas but is it really over?

Three’s a charm and our new summer event series, #GastownThursdayNights, brought us a trio of fun nights, with great shopping, fantastic food, sweet music, and magical performances. August 29th was our last hurrah and we have the pictures to prove it. But is that really it? We think not. Things of winter wonder are afoot in Gastown with wild imaginings taking life in the not too distant future. Expect More Magic! 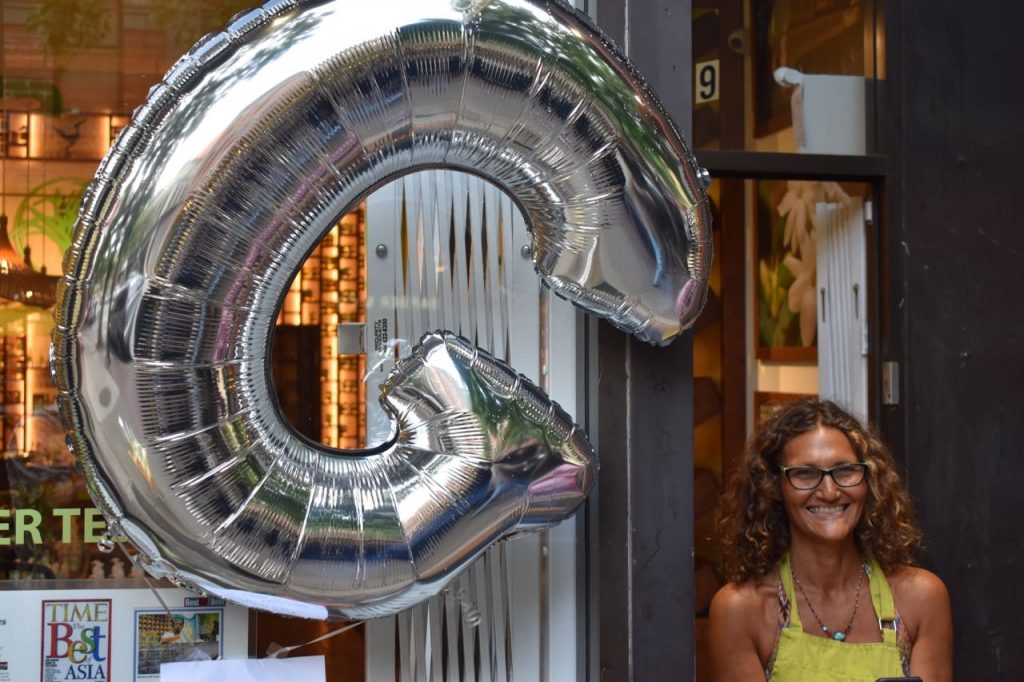 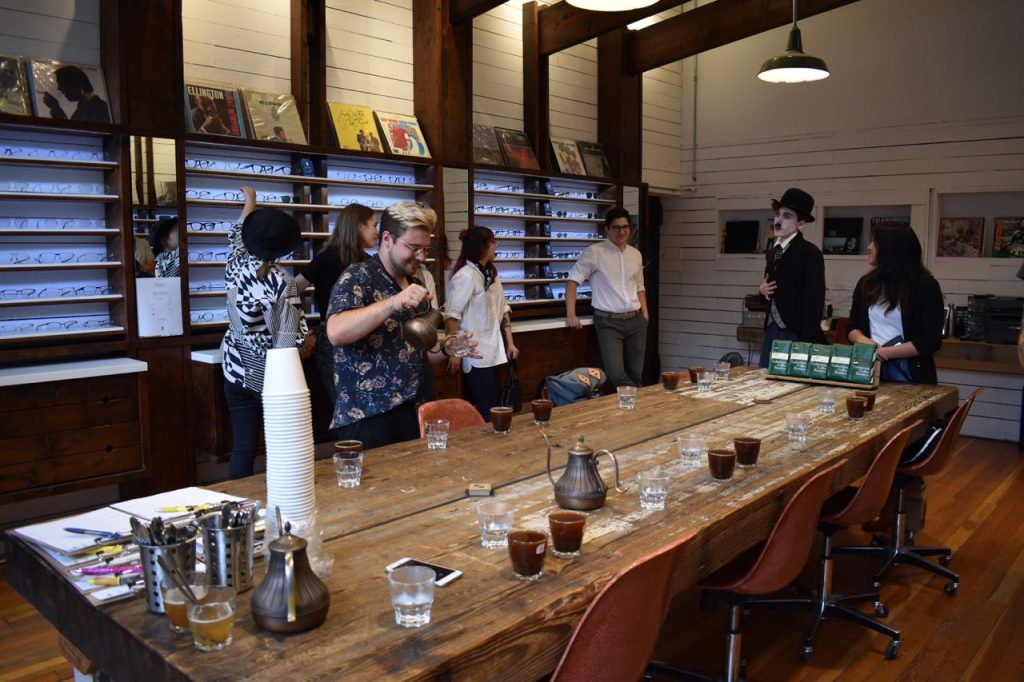 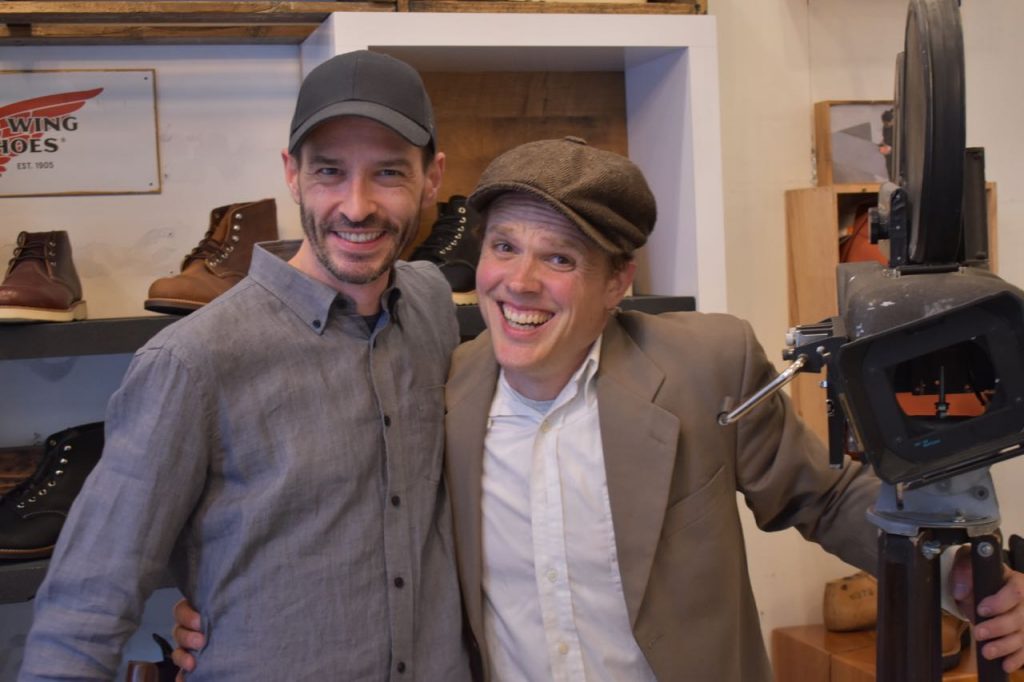 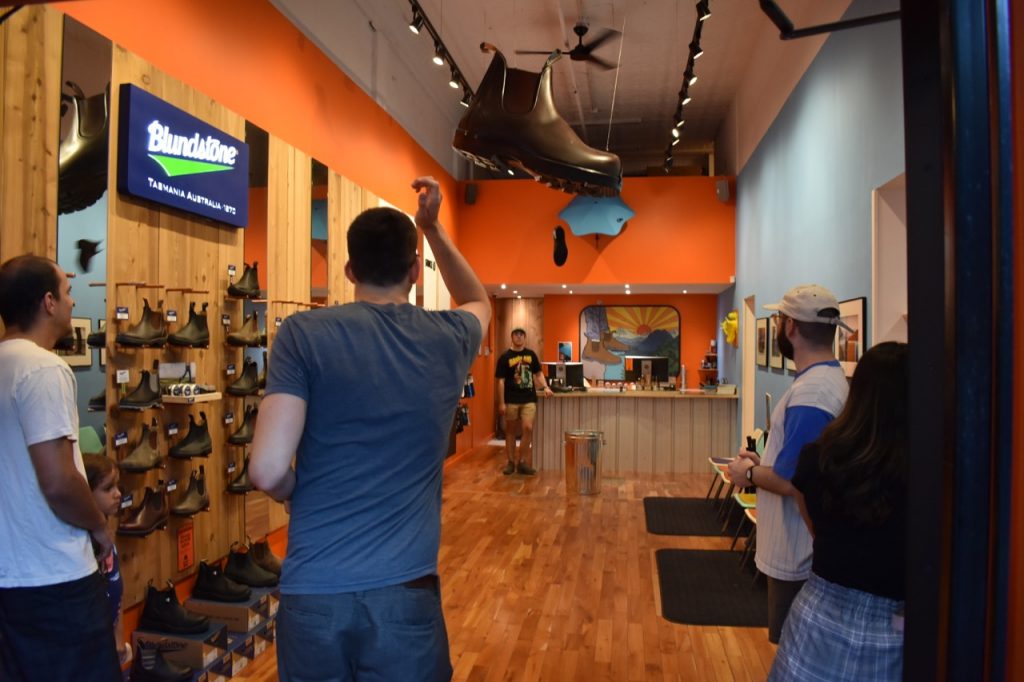 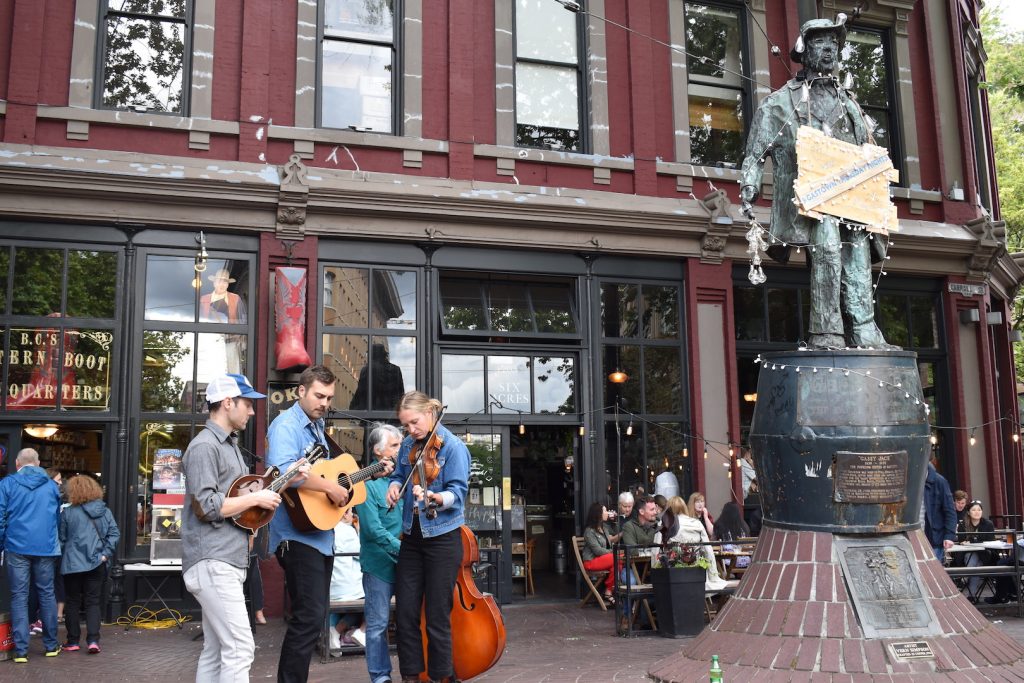 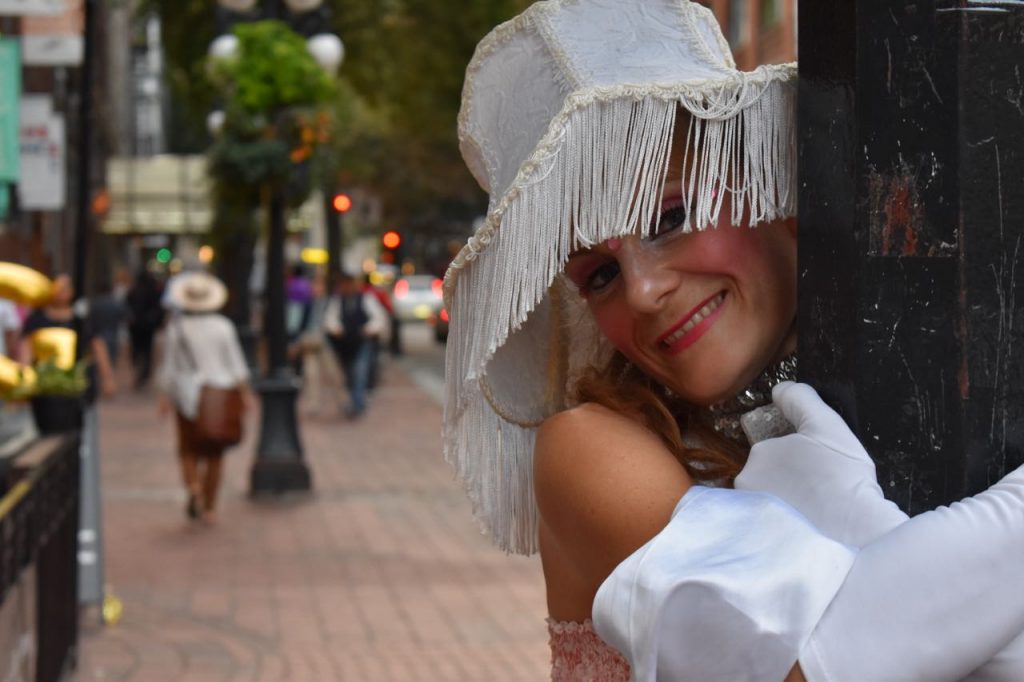 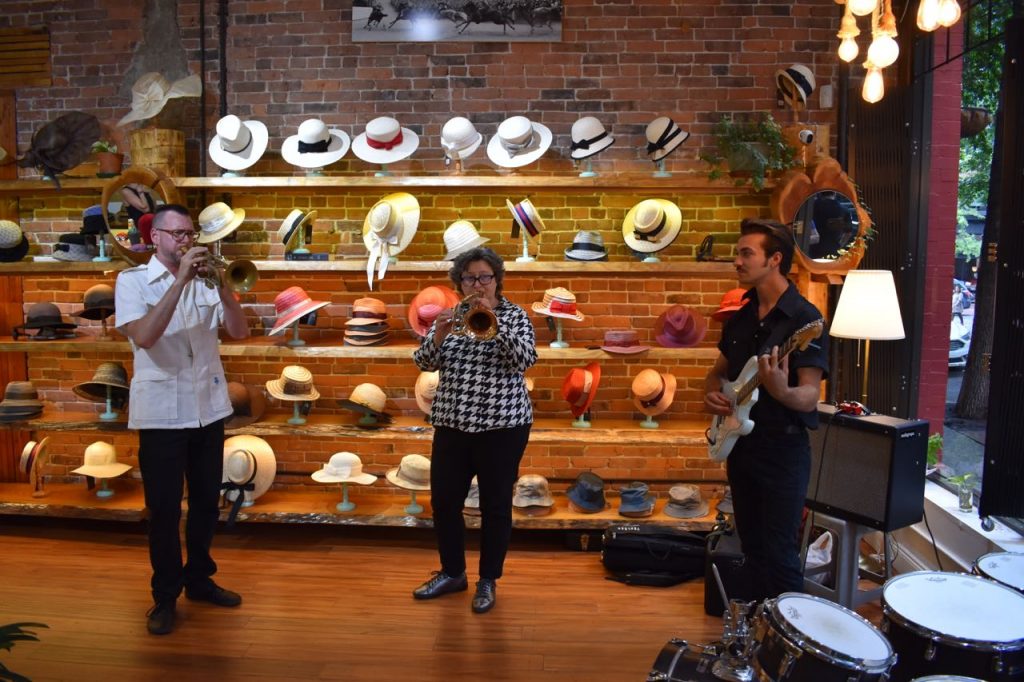 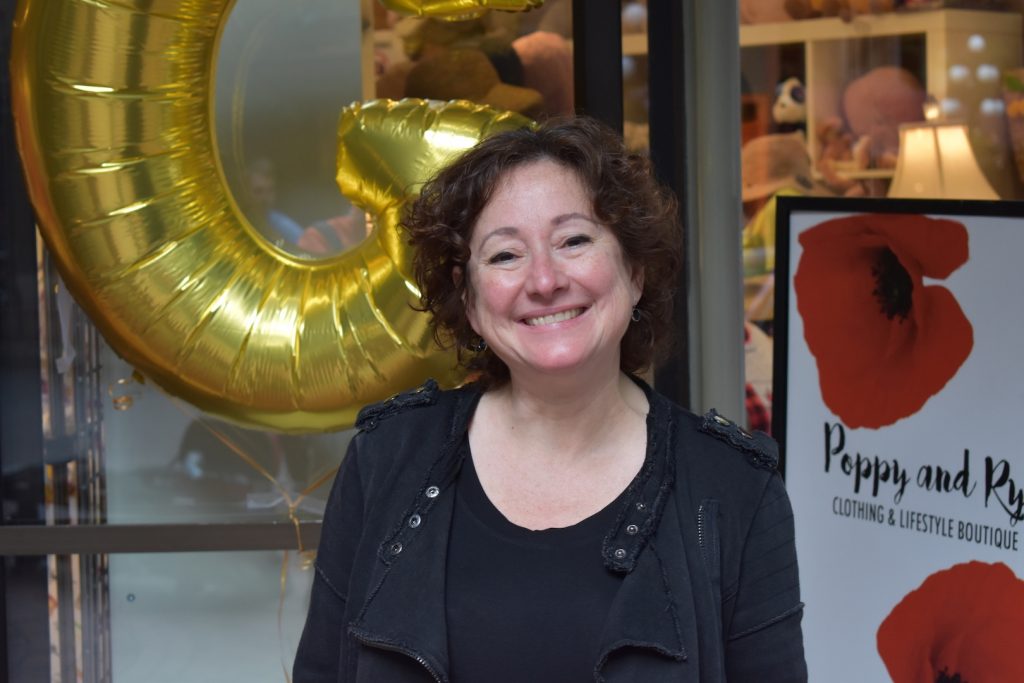 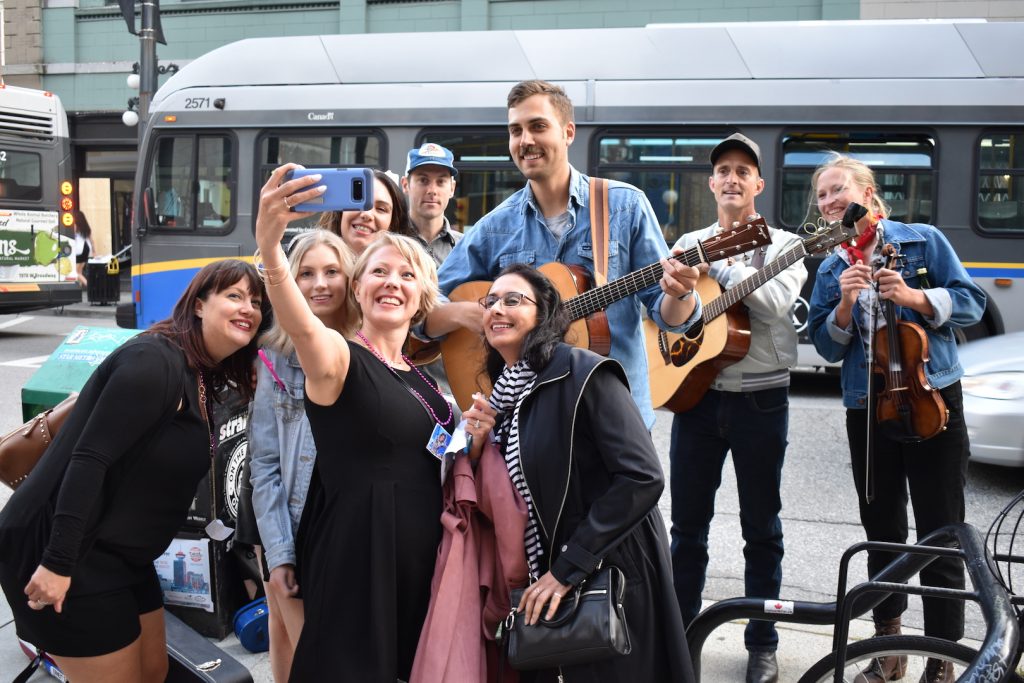 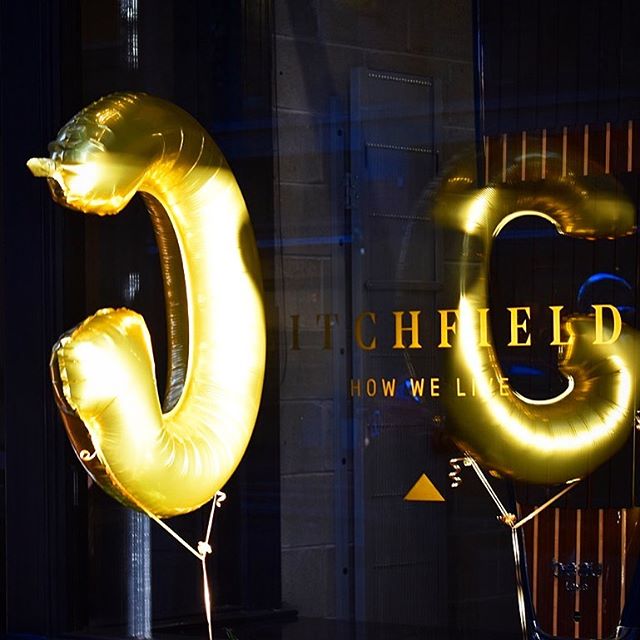 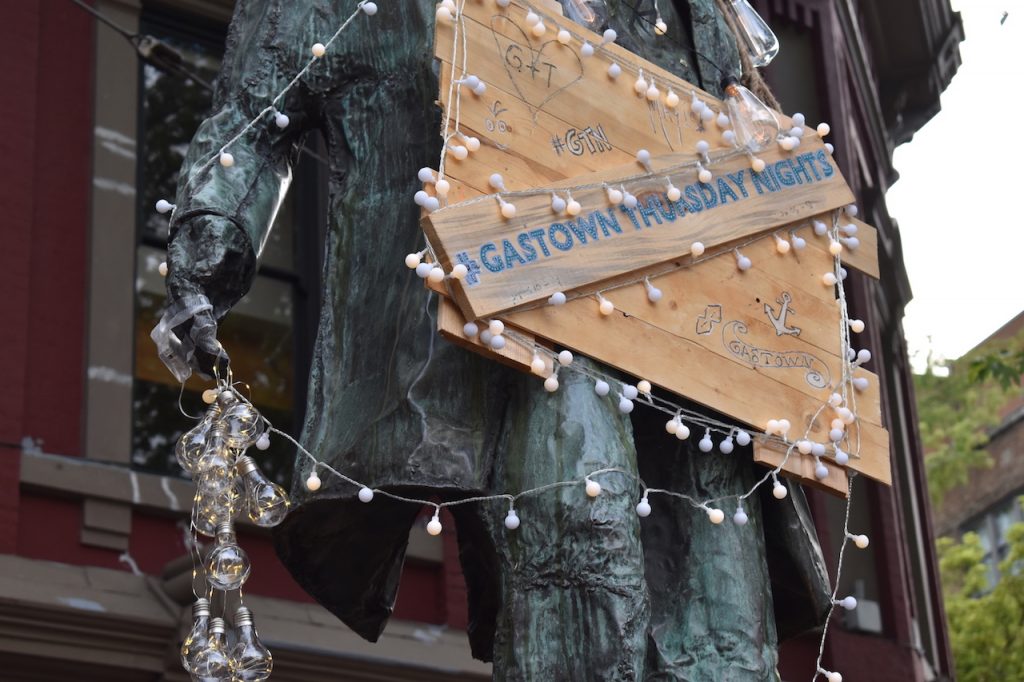 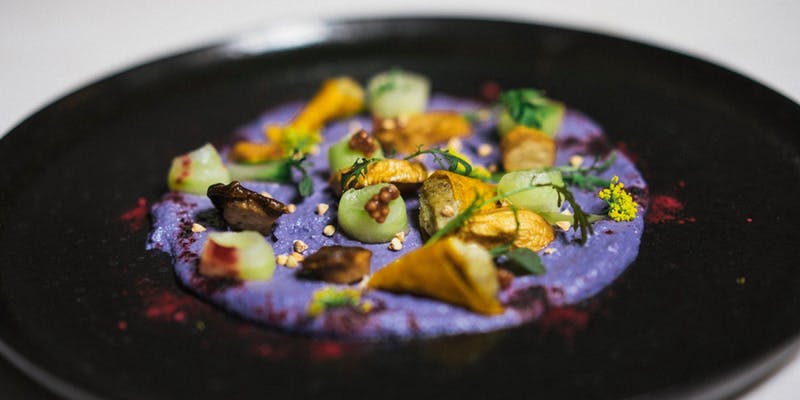 On the invitation of the German Consulate General in Vancouver, traveling from Germany for this one-day event Chef Boris Lauser will be creating a 5-course menu crafted with only purest organic, vegan, raw ingredients mainly shopped from local farmers focusing on local and seasonal ingredients.

About Chef Boris Lauser  – one of Germany’s celebrated Vegan Chefs

Boris Lauser founder of b.alive!, has trained at the world’s most renowned schools for raw food, including the Tree of Life and the Matthew Kenney Academy in the United States.

Chef Boris Lauser has held pop up dinners from Berlin to Bali, Thailand, U.S., Austria and all across Europe. Together with a vast network of friends around the globe, Chef Boris Lauser does his very best to bring fabulous culinary creations, raw food spirit, and good vibes to as many corners of the planet as possible. 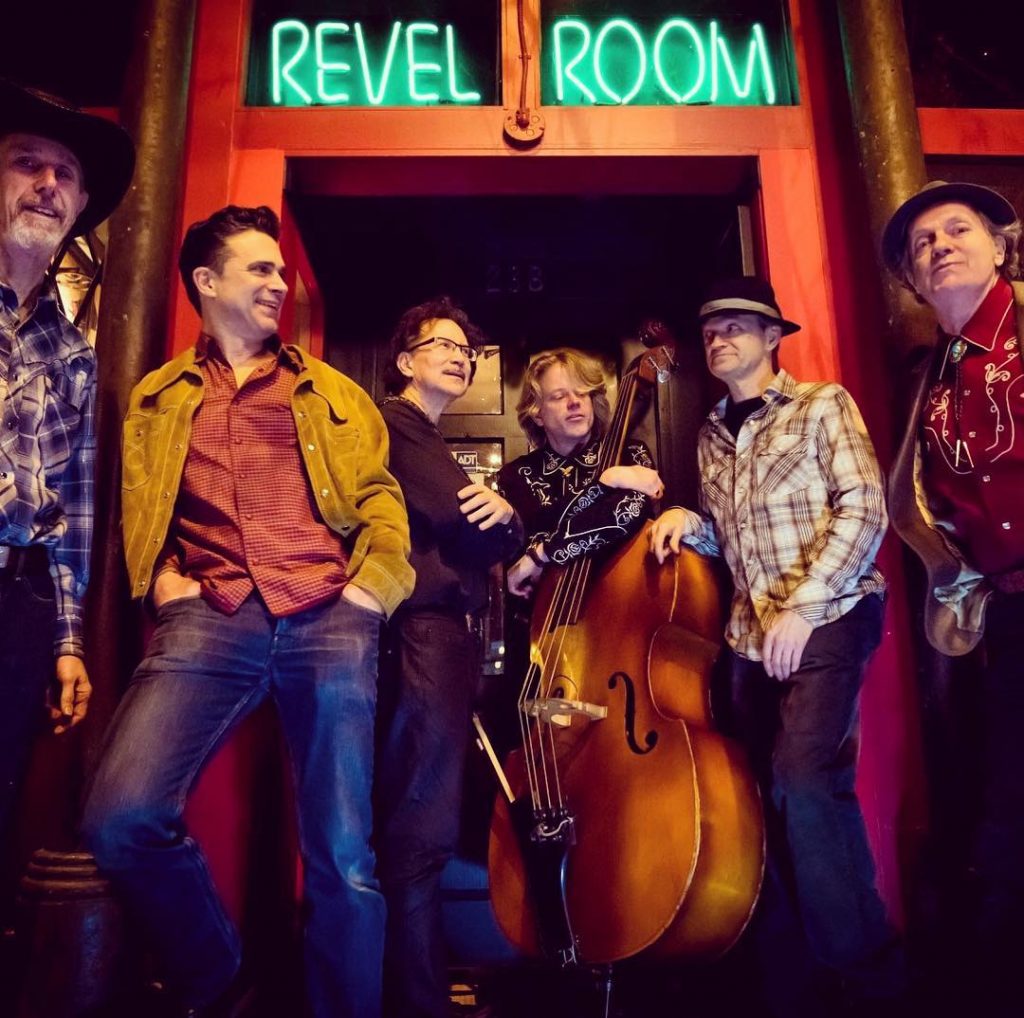 Hit Me With Music

Gastown is aces for dining out and for boutique shopping. Add to that the amount of live music going on pretty much every night of  the week, and you have a neighbourhood that glows with cultural vitality.

You can hear Cubano salsa at The Cambie, blues, rock & roll, and local singer/songwriters at Pourhouse, rockabilly and jazz at The Revel Room, Celtic rock at The Blarney Stone, East Coast music at The Portside Pub, Irish traditional music at The Irish Heather, jazz, blues, and soul at the Water Street Cafè, and just about everything, every night at Guilt & Co. This is where it’s at folks. Check our events listings and individual websites to see who’s playing.